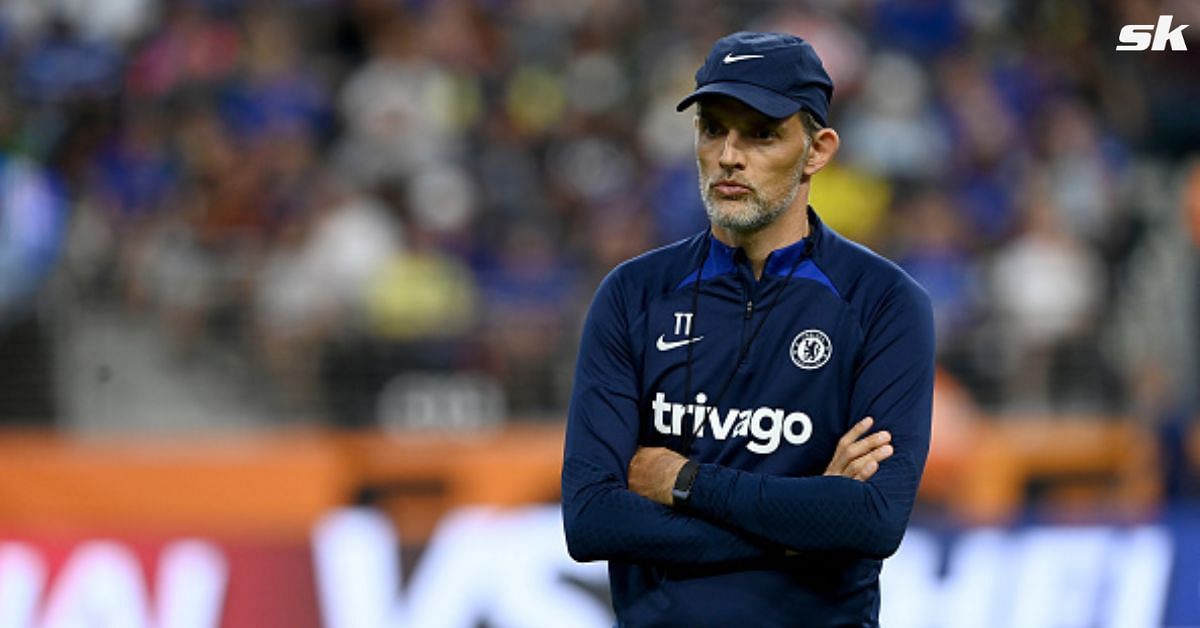 Chelsea manager Thomas Tuchel admitted that defending Kalidou Koulibaly struggled at the start of the London derby against Tottenham Hotspur in the Premier League on Sunday (August 14). The German manager claimed that the Senegal international had issues with the dry conditions of the pitch.

However, Koulibaly fared well as the game went on, scoring an electrifying volley to put the Blues in front in the opening 20 minutes. The fixture ended in a 2-2 draw, with Reece James, Harry Kane, and Pierre-Emile Hojbjerg adding their names to the scoresheet.

Speaking about Koulibaldy’s performance, Tuchel said in a post-match interview (via The Chelsea Chronicle):

“Kali had some difficult and dangerous moments in the beginning because the pitch was a bit dry. But after that in general he is a top, top, top player and you can see it.”

The centre-back recorded 14 goals and eight assists in 316 appearances for his former club, Napoli.

Chelsea have also secured the signatures of Raheem Sterling and Marc Cucurella this summer. The Blues have been linked with a move for Barcelona striker Pierre-Emerick Aubameyang as well, following the departures of Romelu Lukaku and Timo Werner (via The Daily Mail).

Tuchel and Spurs manager Antonio Conte are both facing potential one-match bans following multiple altercations on the sidelines between the two managers on Sunday, as per Football.london.

Tensions boiled over due to two controversial equalizers scored by Spurs, with Tuchel furious over referee Anthony Taylor’s decision-making.

However, the German manager played down the incident as a minor conflict, claiming that it can happen in such a high-pressure situation. During his post-match interview, the German said (via Football.london):

“It’s Premier League football and the two managers got involved today because both of us were fighting for our teams. That was it, nobody got insulted, nobody got hurt, we didn’t have a fist fight or something.”

“For me, it’s not a big deal. It was part of it today and it boiled of course and it featured us. Both nothing bad. Today, it was part of the ban.”