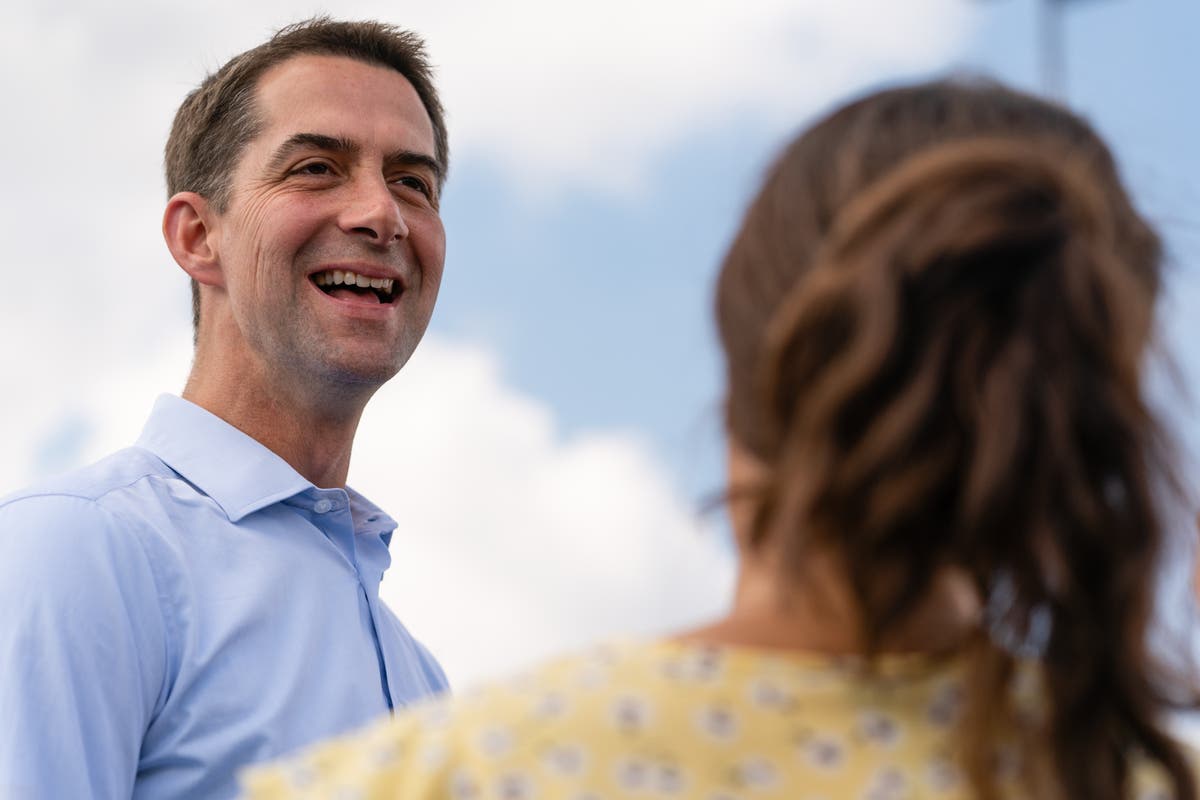 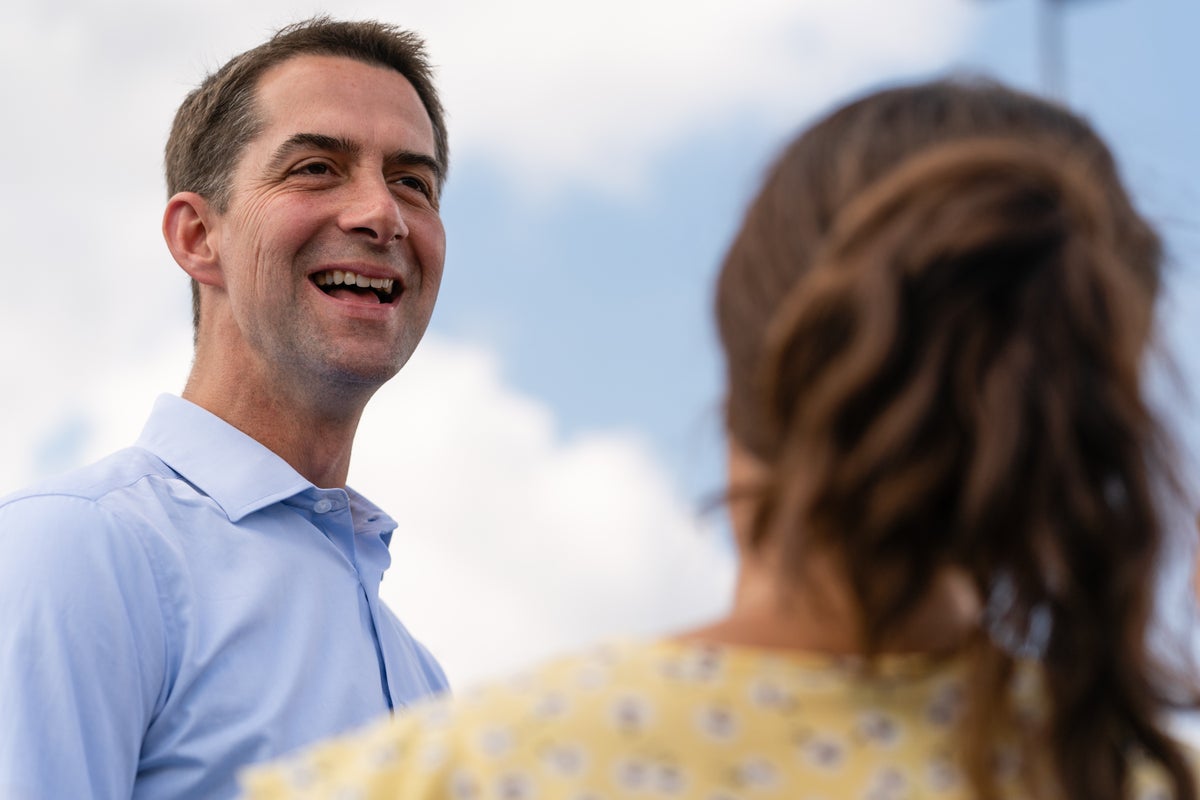 Republican senator Tom Cotton of Arkansas has become the first top Republican to pull out of the 2024 presidential race, according to reports.

The reports have emerged after Donald Trump recently suggested he is likelier than ever to run for the White House for the third time.

The far-right senator and rising GOP star was considered a top contender for the race if Mr Trump decided not to run.

Mr Cotton had appeared to follow the presidential candidate playbook by releasing a book on American power, but will now become the first high-profile candidate to forgo the 2024 bid.

One-time president Mr Trump had said at a rally in Iowa last week that he would “very, very, very probably” run for the top job again and asked the crowd to “get ready” for an official announcement, in the clearest signal yet of his intentions to announce the re-election campaign.

The formal announcement may be made as soon as 14 November.

Sources familiar with the development told Politico that Mr Cotton had reached out to his donors, supporters and Republican allies to inform them that he would not run for president, citing family reasons.

The senator said a national campaign would have kept him away from his two young sons, aged five and seven, the report said.

Mr Cotton was rumored to be a likely GOP contender as he had made recent trips to Iowa and New Hampshire, two of the first states that will vote in the GOP primary.

The Afghanistan and Iraq War veteran released a book on military history to bolster his national profile.

But Mr Cotton has made clear that he is open to serving in the future Republican cabinet.

Mr Trump’s declarations that stop just short of officially announcing himself as a presidential candidate have been met with elation from his supporters amid crucial midterm elections that will reveal how much influence he still wields in the grand old party.

“In order to make our country successful and safe and glorious, I will very, very, very probably do it again… Get ready that’s all I’m telling you – very soon. Get ready,” he said at a rally in Sioux City, Iowa last week.

The most high-profile candidate pitted against Mr Trump so far has been Florida governor Ron DeSantis, whose rise within the Republican party is also being closely watched.

Mr Trump mocked Mr DeSantis at another rally in Pennsylvania by calling him “Ron DeSanctimonious”, but had later reigned in his attack during another rally appearance, this time on Mr DeSantis’s home state.