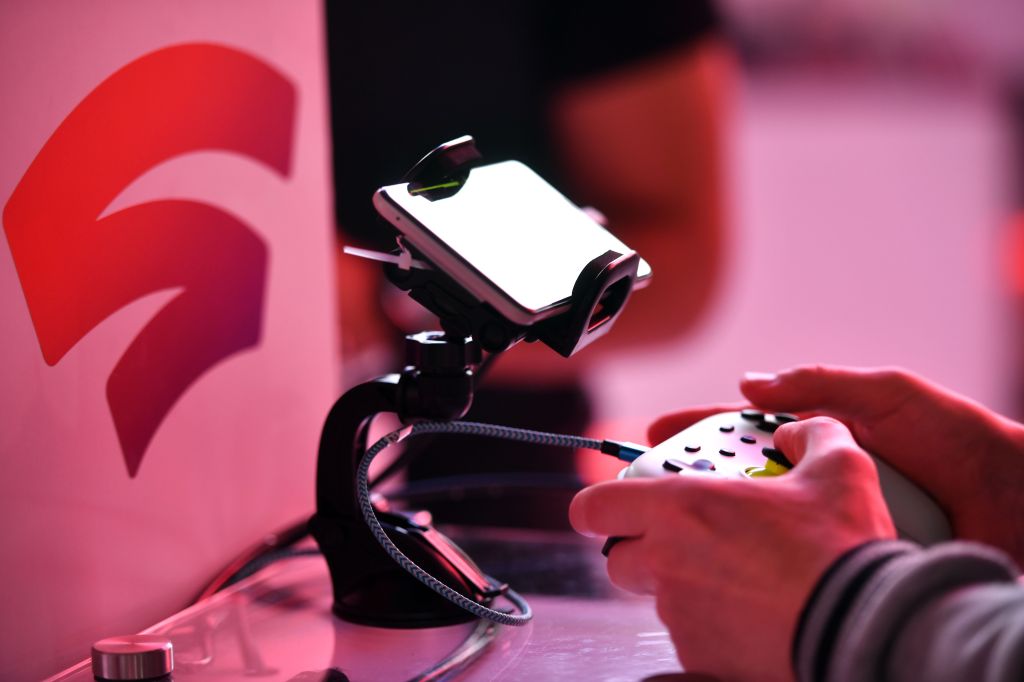 After a three-year struggle, Google has decided to wind down the operations of Stadia, its video game streaming service.

The consumer gaming outlet launched in the fall of 2019 amid fanfare, but its VP and GM, Phil Harrison, conceded in a blog post that “it hasn’t gained the traction with users that we expected.”

Google overall remains a stakeholder in gaming, Harrison argued, though primarily as an enabler of game players and creators via YouTube and Google Play. The exec thanked “the dedicated Stadia players that have been with us from the start.” He said the company will refund all Stadia hardware purchases made through the Google Store, and all game and add-on content purchases made through the Stadia store.

Players will be able to access their games library and play through January 18, 2023. The company expects most refunds to be completed by mid-January 2023.

The technology behind Stadia has been “proven at scale and transcends gaming,” Harrison wrote. The company intends to apply the technology to YouTube, Google Play and augmented reality initiatives. It could also make it available to other companies.

“We remain deeply committed to gaming, and we will continue to invest in new tools, technologies and platforms that power the success of developers, industry partners, cloud customers and creators,” Harrison added.

Many Stadia workers will be reassigned to roles elsewhere at Google, according to the blog post.