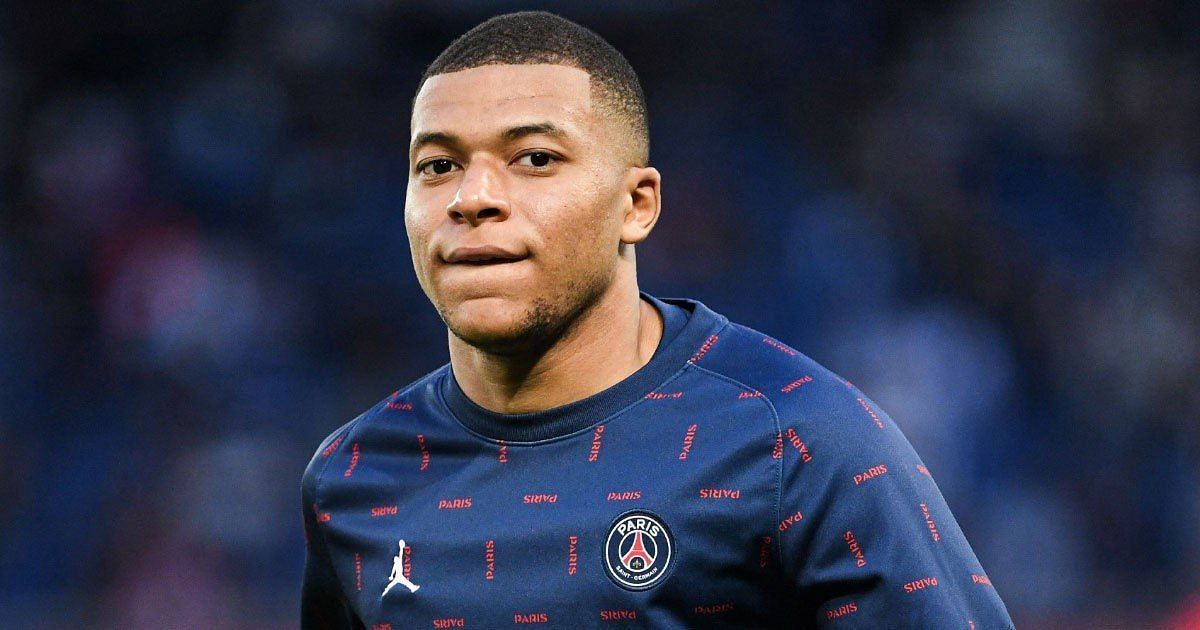 Responding to the image rights dispute with the French FA, Kylian Mbappe has declared that he does not mind being in the spotlight for the right cause.

On Tuesday (September 20), the Paris Saint-Germain forward outright refused to take part in a photo shoot with the French national team squad over an image rights disagreement (via Goal). The player contested that the image rights standards for French players were unfair. The French Football Federation has since revised the clauses in the agreement, pleasing Mbappe.

Mbappe won the image rights ‘battle’ with FFF ahead of World Cup.

He knows his worth.

Mbappe won the image rights ‘battle’ with FFF ahead of World Cup. He knows his worth of it.

In the aftermath of the dispute, the PSG no. 7 revealed that he was happy with the outcome, claiming that he did not mind leading the charge on the behalf of his teammates. The French forward told L’Equipe (via Goal):

“Yes [I’m happy with what happened this week]. It was not only me who found agreements. The whole team wanted that. Afterwards, I don’t mind being on the front of the stage if it’s beneficial for my teammates. Getting criticized won’t change the way I play and live. If it can help the band, I don’t mind. I think the whole group is happy.”

World Champions France returned to UEFA Nations League action with a clash against League A Group 1 rivals Austria at the Stade de France on Thursday night (September 22). Having failed to win any of their four previous Group 1 fixtures, France were eager to get maximum points on the board on Thursday. Courtesy of goals from Mbappe and Olivier Giroud, Les Bleus secured a 2-0 win against Austria and climbed to third place in the standings.

Mbappe opened the scoring for France in the 56th minute. Latching on to a pass from Giroud, he dashed upfield, evaded a sea of ​​Austrian defenders, and slotted home with aplomb from the center of the box. In addition to scoring a fantastic goal, the PSG superstar created three chances, completed seven dribbles, won eight ground duels, and made three recoveries.

France will play their final Nations League Group 1 game, which also happens to be their final game before the World Cup in November, against Denmark on Sunday (September 25).