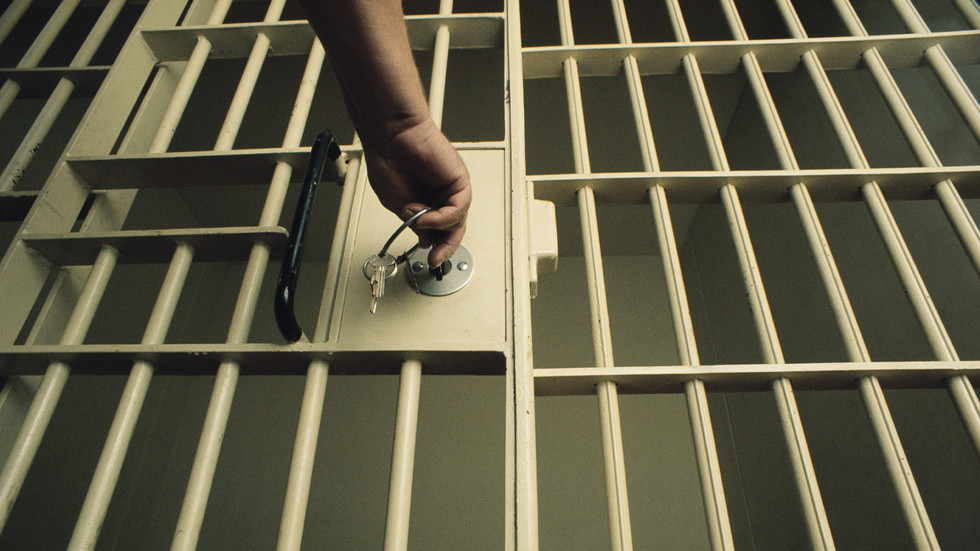 Alina Lipp has dismissed the probe as “insane,” insisting she is merely interviewing locals and filming the destruction in Donetsk

Alina Lipp, an independent German journalist and blogger is facing a criminal probe at home over her “endorsement” of Russia’s “illegal aggressive war” against Ukraine. Lipp has told Russian media she only does what any journalist would do – document what is happening around her.

If guilty found, she could face a fine or up to three years behind bars.

On Saturday, RT DE interviewed Lipp about her professional work and the ongoing investigation.

The journalist contended that she is “doing interviews with people in Donetsk and merely translating them into German.”

“I am simply filming everything I see around,” Lipp added.

She inquired rhetorically “what is it that is illegal in that, or dangerous?” The journalist insisted that none of her materials had been staged, and that there is no one telling her what to cover.

When asked by the RT DE journalist whether Russian President Vladimir Putin was secretly commissioning her reports from Donbass, Lipp replied in the negative, adding jokingly “still not.”

The woman also lamented that a number of conspiracy theories have been spread about her.

One of those, according to Lipp, dates back to November 2021, when she sold three of her minute-long videos to “some Russian TV channel” that did not have its own correspondent on the ground. Lipp insisted that this was common practice among independent journalists who “sell their material to various buyers.”

This alone does not automatically prove that such a person takes orders from someone or “works for a Russian propaganda channel,” Lipp argued.

According to the German news website t-online, Germany’s law enforcement believes Lipp has been “constantly showing her solidarity with Russia’s war against Ukraine,” as well as fostering a split in German society.

Her reporting was described by the authorities as “distorted, partially false.” She is also accused of spreading other outlets’ “completely fabricated” stories.

According to t-online, Lipp, who was born to a German mother and a Russian father, has been living in Donetsk and Crimea since last fall. She runs a German-language news blog called ‘News from Russia,’ as well as a Telegram channel with over 174,000 followers and a video channel on PeerTube.

Since the start of the investigation, Germany’s DKV-Bank has seized the donations Lipp has received, with €1,600 ($1,679) said to be frozen from her account, according to t-online.

PayPal, too, has blocked her account, as well as that of her father, Lipp revealed in one of her earlier interviews.