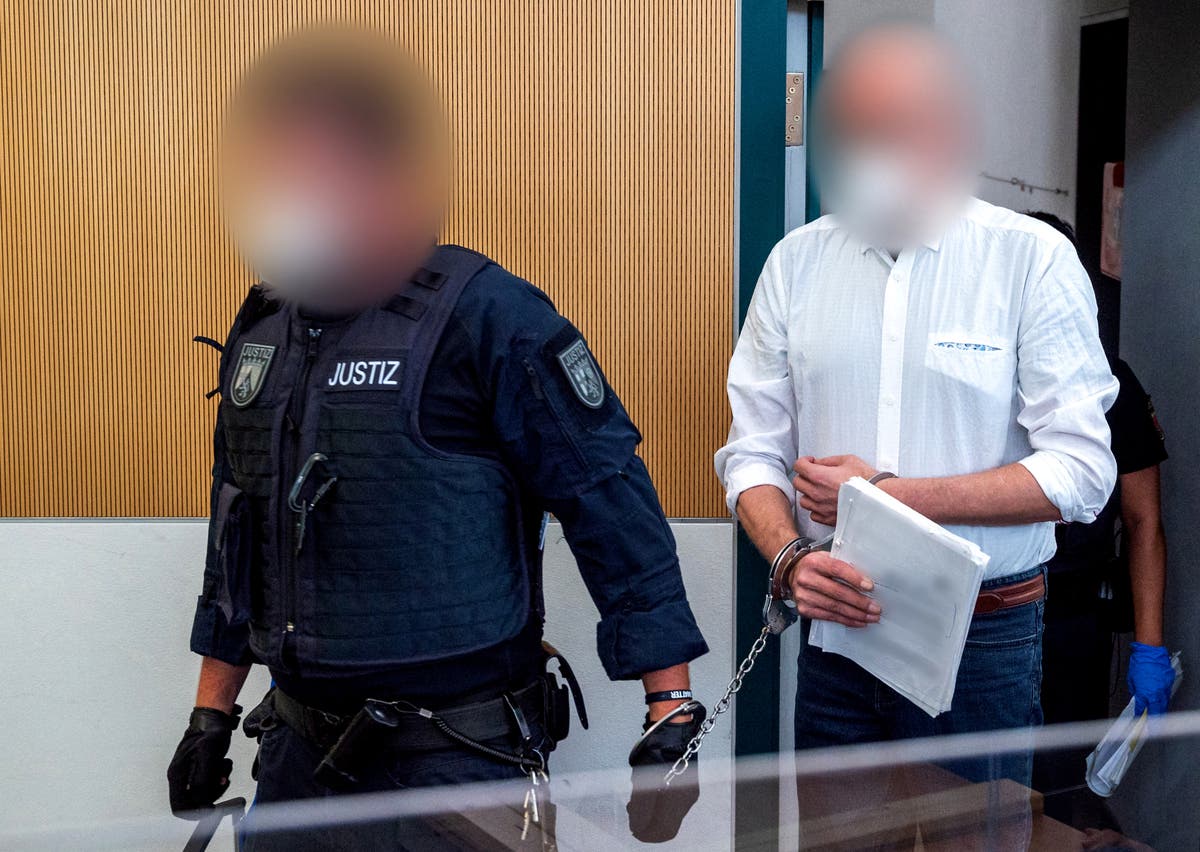 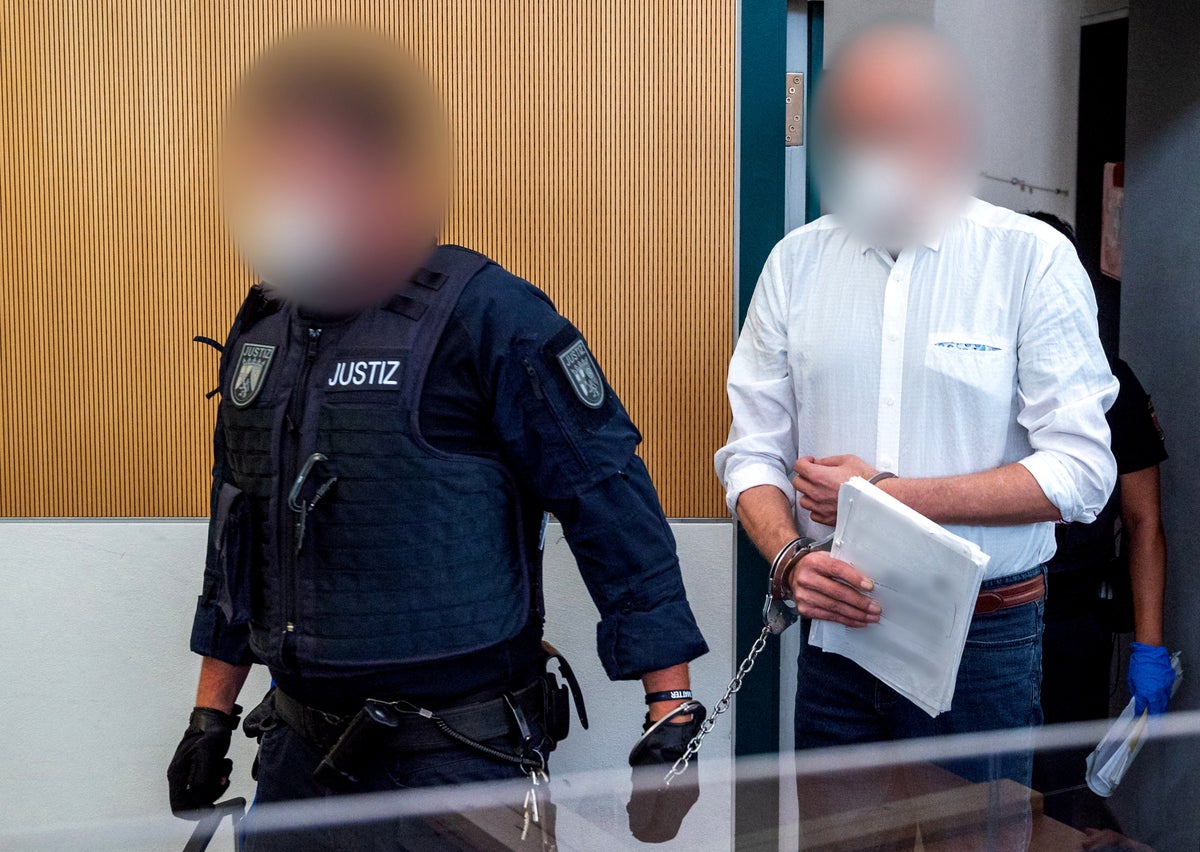 A man who killed five people, including a nine-week-old baby, and injured dozens more when he sped his car into pedestrians in the German city of Trier has been jailed for life.

Bernd W, whose last name cannot be disclosed under German law, was found by judges to have deliberately zig-zagged into pedestrians in an attempt to kill and injure as many people as possible in December 2020.

Five people were killed, including the baby, its father and three women aged between 25 and 73.

The Trier regional court convicted the 52-year-old and ordered him to undergo treatment at a secure psychiatric hospital.

“I’m relieved it’s over,” said Wolfgang Hilsemer, the brother of one of the victims. “He’s going to sleep either in prison or in a psychiatric ward. And I’m relieved that’s the outcome.”

Bernd W, a trained electrician, chose not to testify during the trial. His lawyer said he is considering whether to appeal against the life sentence.

Experts told the court that he suffered from paranoid schizophrenia and believed that the government was plotting against him.

The 52-year-old, who had been drinking before his driving rampage, had been living in his Land Rover SUV in the run-up to the attack.

Best known as the birthplace of Karl Marx, Trier, a city of around 110,000 people, is located close to Germany’s border with Luxembourg.