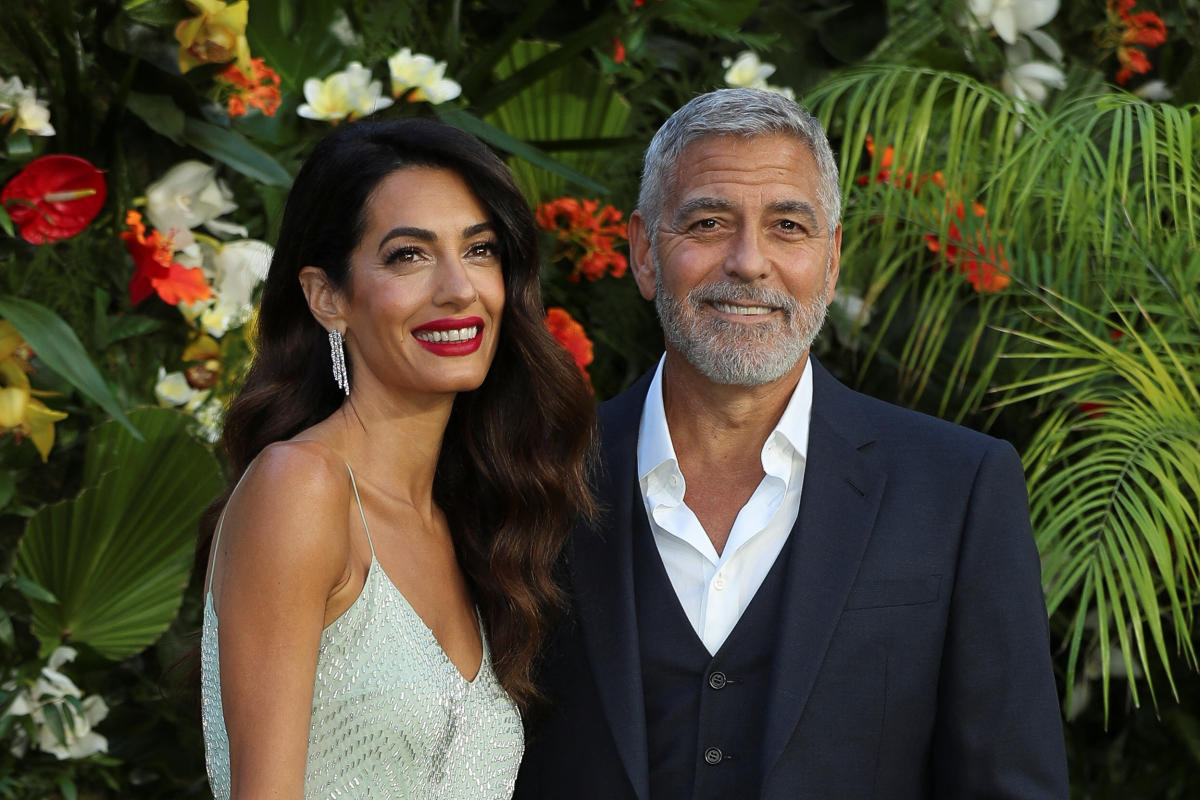 George Clooney and Amal Clooney said they’ve never had an argument in their almost 10-year relationship. Yes, you read that right!

In a rare joint interview with CBS Morningsthe Clooneys were asked about the secret to a successful marriage.

“It does start with love, that’s sort of the whole secret to it,” George, 61, shared on Wednesday. He and Amal just celebrated their 8th wedding anniversary. “It’s just been easy. Like the easiest thing in our lives by far. We’ve never had an argument.”

Amal confirmed George’s statement is true. She joked to host Gayle King that their seemingly easy relationship is “madness to some of her friends.”

“I think that it’s 99 percent luck just to meet the right person,” the 44-year-old human rights attorney added. “And I think the one thing we would take is to not be cynical… and I was surprised that you were not cynical or guarded at all and things just moved very quickly.”

George and Amal welcomed twins, Alexander and Ella, in 2017. They joked that the Ticket to Paradise Star is getting payback from his son for all the pranks he’s played over the years. Alexander’s favorite superhero is apparently Batman — but he’s not impressed his father dele used to slip into that suit.

The Clooneys also revealed they are teaching their kids Italian and French, something that could bite them down the road.

“We’ve made a terrible mistake,” Clooney quipped, explaining they don’t speak Italian. “We’ve armed them with a language they can harm us with. And we both don’t really know what they’re saying.”