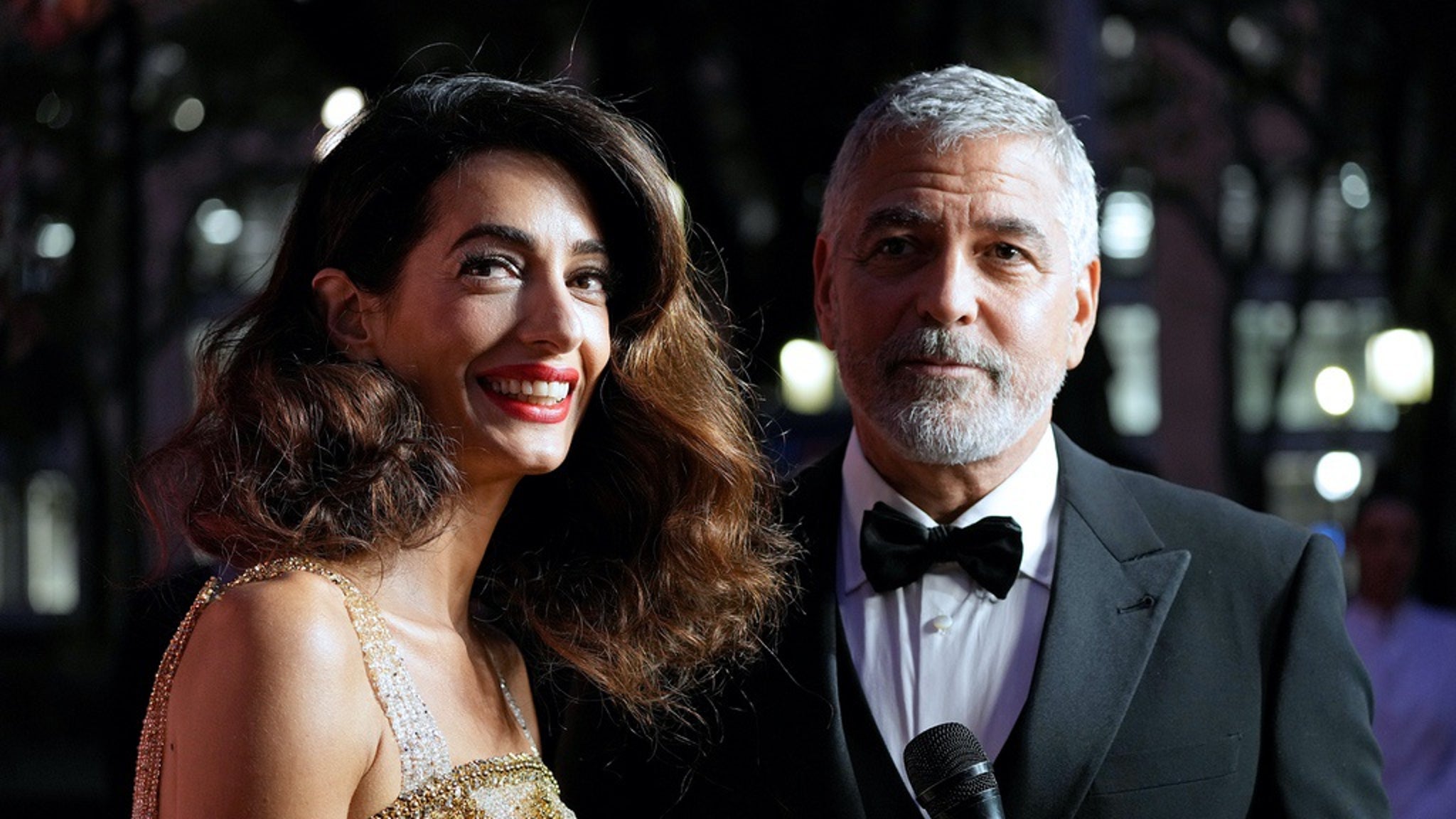 George and Amal Clooney brought out some of their most famous friends in NYC to christen a new award show… with guests including Michelle Obama, Drew Barrymore, Cindy Crawford and more.

The star-studded event went down Thursday at the New York Public Library. The Albie Awards, named after Justice Albie Sachs — and hosted by George and Amal — were about honoring folks who have taken a stand against injustice. 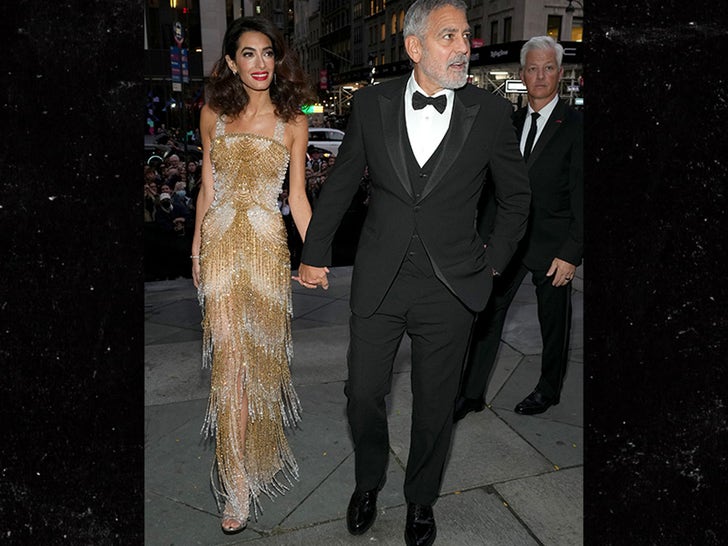 Of course, the power couple was front and center the whole night … and they certainly looked like the part. Amal wore a bedazzled Versace gown, while GC rocked a tux. 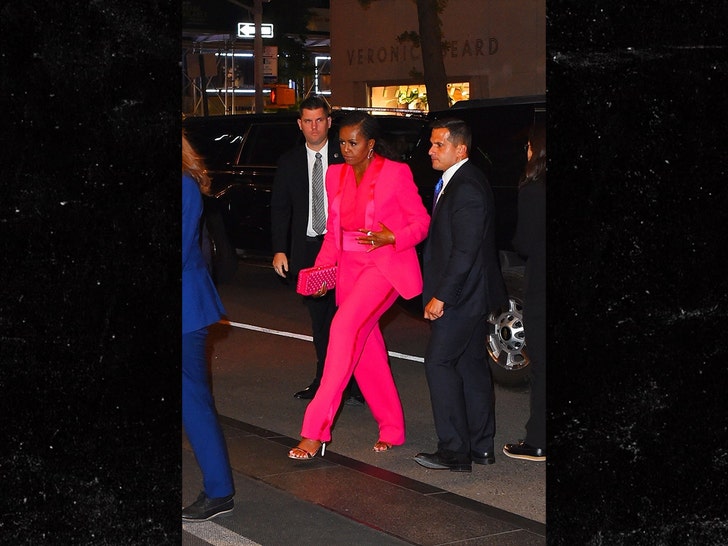 Unclear if she was at the show, but Michelle Obama was spotted entering The Albie Award’s after-party at The Mark Hotel following the event. 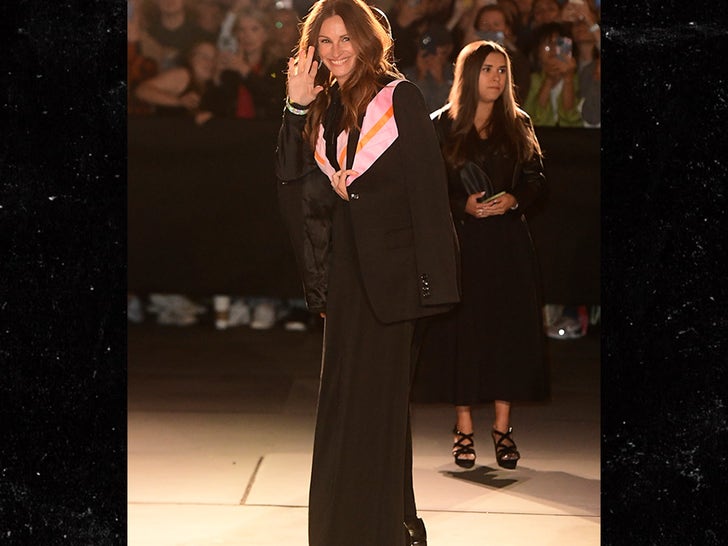 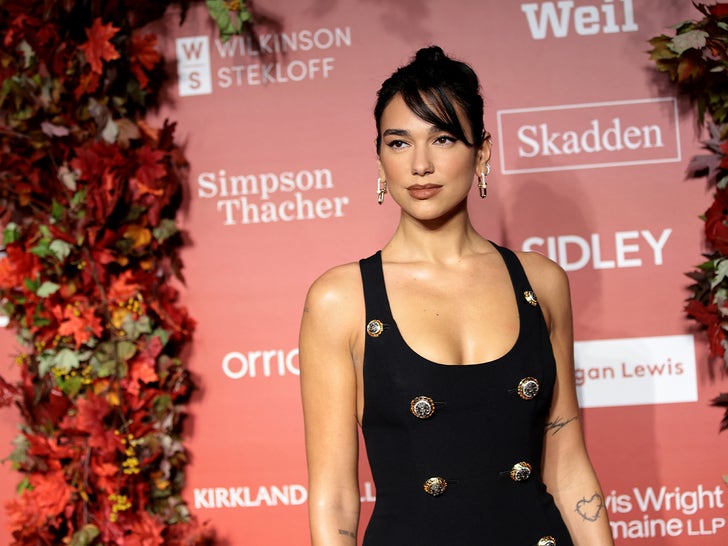 Dua Lipa and Lori Harvey also pulled up to the event. Of course, Dua Lipa recently made headlines with the soon-to-be former host of “The Daily Show” Trevor Noah as the two were spotted hanging out in NYC. 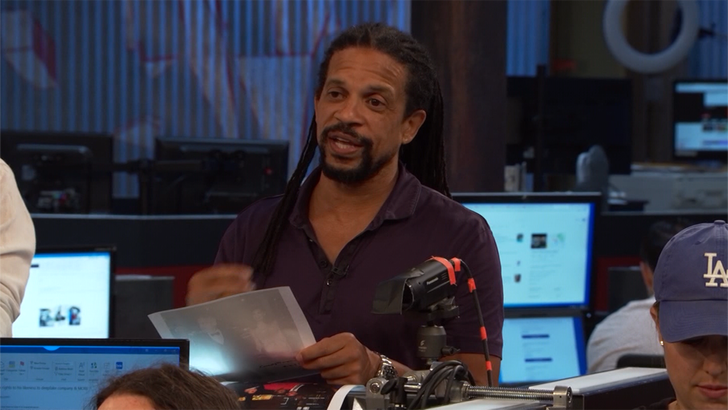 It doesn’t appear Noah was in attendance Thursday night, but there was still plenty of star power in the room, nonetheless.