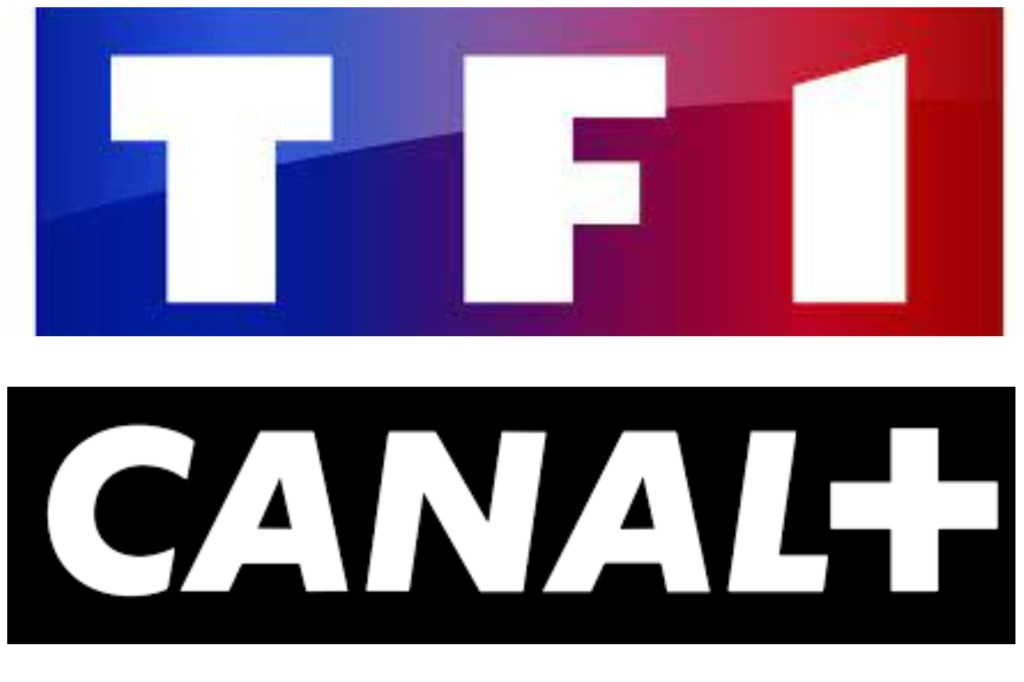 Canal+ normally carries TF1 and its channels TFX, TMC, TF1 Séries Films and LCI as part of the offering of its bouquet and the TNT Sat service giving access to all French channels.

The group cut the signal on September 2 amid a stand-off over fees during negotiations for a renewal of the contract governing the arrangement which expired on August 31.

The companies put out a short statement on Friday evening (November 4) announcing TF1 channels would return to Canal+ on November 7, but gave little detail on the terms.

The statement said both parties “were happy to have reached an agreement renewing for the long-term, from November 7 2022, the distribution of all the TF1’s terrestrial channels as well as its catch-up services.”

According to ARCOM broadcasting watchdog, an estimated 8% of French households access their television channels uniquely via satellite services in 2021.

Many of these households could access the TF1 channels via the Internet but the extra effort required to do this was expected to result in lower audience engagement.

According to French TV audience analyst company Médiamétrie for October, this appeared to have come to pass with the audience share for TF1’s impacted channels dropping to 25.6%, against 27.7% in October 2021.

TF1 threatened to sue Canal+ over the withdrawal of its channels but the Court of Appeal in Paris ruled on October 20 that Canal+ was under no obligation to air the 1 channels.

French Culture Minister Rima Abdul Malak, who wrote to Canal+ asking it “to show a sense of responsibility” early on in the dispute, told the French senate on October 26 that she could push for a change in the law as a result of the stand -Off.

“A revision of the law will probably be necessary to avoid TV viewers being held hostage in this way in the future, we will work on it together, I hope,” she told the upper house.

At the time, she noted that the talks had summarized, suggesting that the arrival of former Canal+ and Netflix exec Rodolphe Belmer at the helm of TF1 as CEO had given fresh impetus to negotiations.

The accord comes just in time for the kick-off of the FIFA World Cup in Qatar on November 20.

In a statement on its website on Monday, TF1 informed viewers of the return of its channels to the Canal+ offering and TNT channel.

“Canal+ subscribers and TNTSAT users from November 7, will find all the programs of TF1, TMC, TFX, TF1 Séries Films, LCI in a live format and replay, as well as all the big events to come including the FIFA World Cup, the Alain Chabat Late Show, Dance With Stars and Stars Academy.