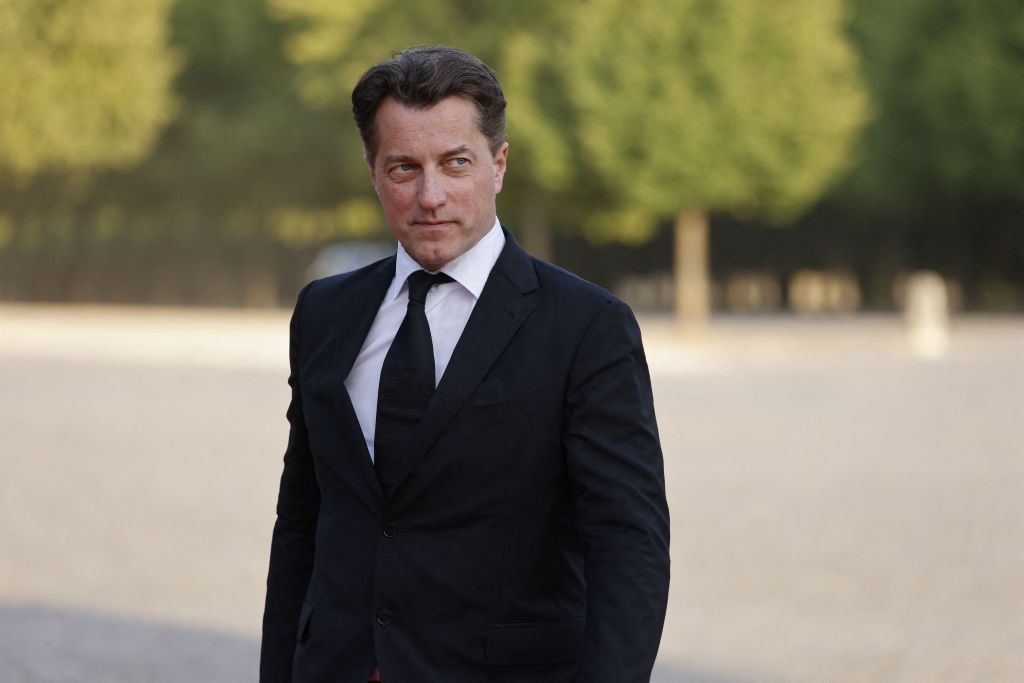 Dominique Boutonnat, president of France’s National Cinema Center (CNC) is to stand trial in relation to accusations of sexual assault by his godson, French news agency AFP has reported.

The producer and CNC head was first placed under investigation in October 2020 after his godson filed a police complaint accusing him of sexual assault during a family holiday in Greece in August 2020. He was then indicted in February 2021.

Boutonnat has denied the allegations and his lawyer has suggested he may sue his accuser.

Despite the cartoons hanging over him, Boutonnat was retained in his role as the head of the CNC amid calls from the local film and TV industry for him to be suspended while legal action was underway.

In July, Boutonnat was reappointed to the role for a second term against a backdrop of criticism from some parts of the film industry over his performance as well as renewed calls for him to stand aside while the sexual assault case was being investigated.

At the time of his reappointment, France’s incoming Culture Minister Rima Abdul Malak expressed her full support for Boutonnat saying she knew of no reason as to why he should not be renewed in the position.