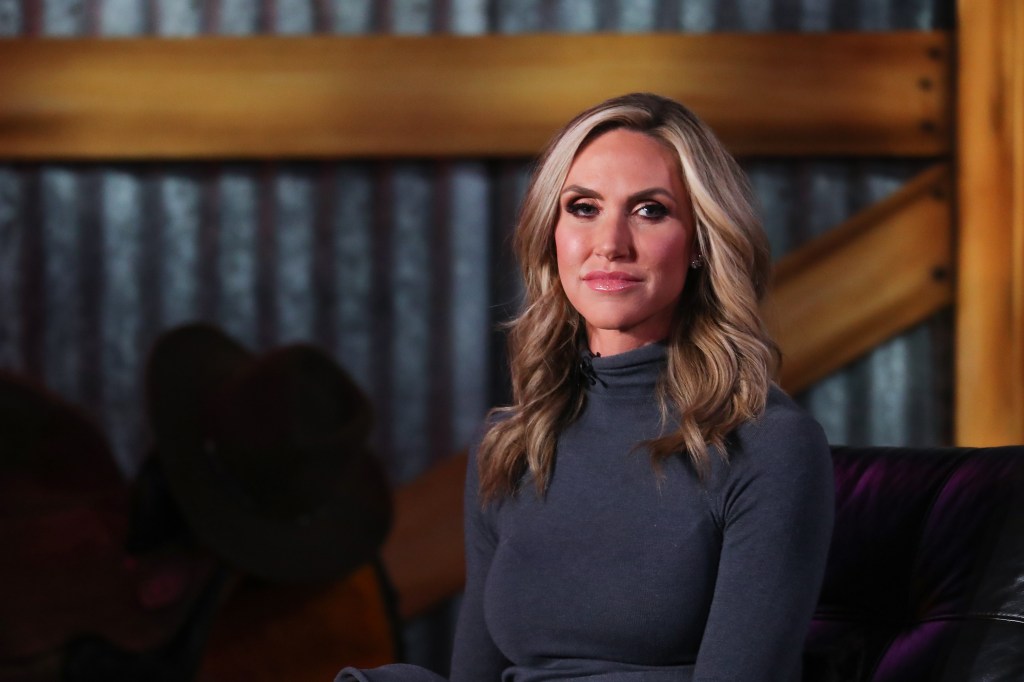 “We appreciate Lara’s valuable contributions across Fox News Media programming,” a spokesperson for the network said on Saturday.

Lara Trump, the wife of Eric Trump, joined the network as a paid contributor in March, 2021. The announcement was made on Fox & Friends, and she told the hosts, “I sort of feel like I’ve been an unofficial member of the team for so long. You guys know, it was kind of a joke over the past five years, I would come there so often that the security guards were like maybe we should just give you a key. So to be part of the team I am so, so excited.”

At the time, Lara Trump had been considering a run for Senate in North Carolina and would have had to end her role if she had done so. But she did not. Sarah Huckabee Sanders, who became a Fox News contributor after serving as Trump’s press secretary, ended that role when she launched her campaign for governor of Arkansas. The Los Angeles Times first reported on Lara Trump’s departure.