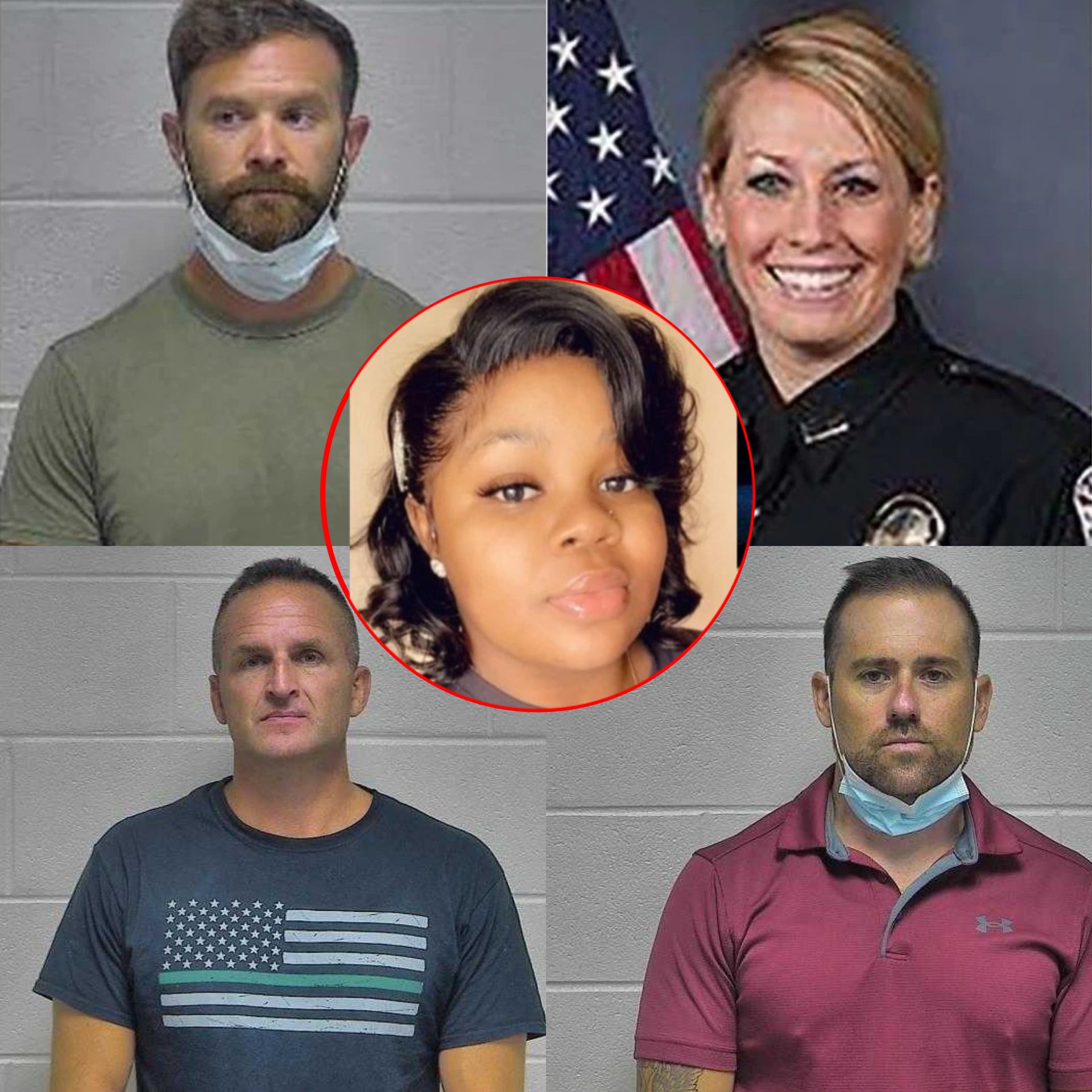 Officers Joshua Jaynes, Brett Hankison, Kelly Goodlett, and Kyle Meany have been federally charged for several offenses. The offenses include Civil rights, unlawful conspiracies, unconstitutional use of force, and obstruction.

In a news conference, Attorney General Garland said, “The federal charges announced today allege that members of a Police Investigations Unit falsified the affidavit used to obtain the search warrant of Ms. Taylor’s home and that this act violated federal civil rights laws, and that those violations resulted in Ms. Taylor’s death.”

According to a breakdown by ABC News, the federal charges against detective Joshua Jaynes, former Louisville detective Kelly Goodlett, and sergeant Kyle Meany allege they violated Breonna’s Fourth Amendment rights when they sought a warrant to search her home. In addition, officers knew they lacked probable cause and that their affidavit supporting the warrant contained false and misleading information and omitted other material information, resulting in her death.

“Among other things, the affidavit falsely claimed that officers had verified that the target of the alleged drug trafficking operation had received packages at Ms. Taylor’s address,” Attorney General Garland said. “In fact, defendants Jaynes and Goodlett knew that was not true.” He also alleged that Joshua and Kelly knew armed officers will be carrying out the raid at Breonna’s home and that conducting the search could create “a dangerous situation for anyone who happened to be in Ms. Taylor’s home.”

Roomies, we will keep you updated as more information becomes available!