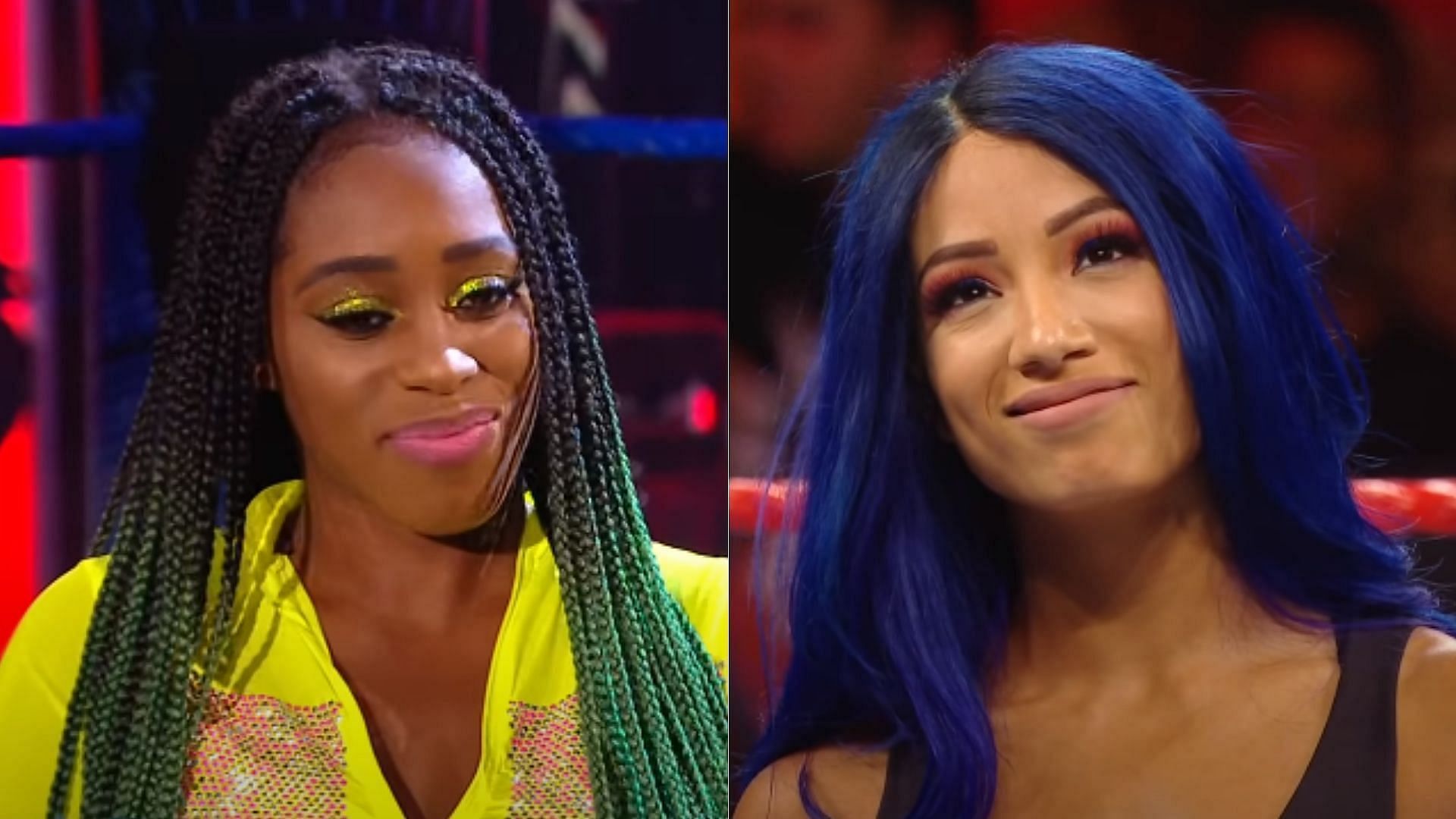 Bill DeMott cannot understand why Naomi and Sasha Banks walked out during the May 16 episode of WWE RAW.

The two superstars left the arena following a disagreement about their booking. Since then, the former Women’s Tag Team Champions have been stripped of their titles and indefinitely suspended. It was recently reported that Banks received her release from her, but the news has not yet been confirmed by WWE.

DeMott, who coached both women in WWE’s developmental systems, discussed the situation on Monte and The Pharaoh’s “LI#1 Pro Wrestling Broadcast.” The former trainer gave his opinion on why they were wrong to leave so abruptly.

“I tend to think, like a lot of people, it’s still a work [scripted], but I don’t think it is,” DeMott said. “I know both of those young ladies very well… utmost respect for them. Old school, I don’t get it. Nothing justifies walking out, especially this day and age when the younger talent that’s coming in now – and they’re still young talent – ​​have been given the world.” [1:29-1:58]

Banks and Naomi won the Women’s Tag Team Championship six weeks before their walkout. The suspended duo’s issues allegedly stemmed from WWE wanting to book them in separate singles storylines instead of treating their tag titles as a priority.

Following their walkout, Naomi and Sasha Banks received a lot of support from fans on social media. Many agreed with their actions and felt they deserved to be booked better.

While Bill DeMott understood why people supported them, he also took exception to the tag team’s treatment of their own fans.

“Forget the people behind the scenes, when do you start thinking about your fans?” DeMott added. “While people are going, ‘Yeah, good for you, you stuck up for yourself and if you don’t like it, walk out,’ and all this other stuff, if I’m the owner of another company or someone in the industry, how do I know that it’s not gonna happen to me next if they get upset?” [2:48-3:02]

Despite her WWE absence, Naomi has been active on social media recently. She tweeted after RAW this week that she was “mad” about missing John Cena’s long-awaited WWE return.

Please credit the “LI#1 Pro Wrestling Broadcast” and give a H/T to Sportskeeda Wrestling for the transcription if you use quotes from this article.

Former Champion wants to return and challenge Roman Reigns. Any guesses who? Find out right here.

Q. Do you think Naomi and Sasha Banks will return?