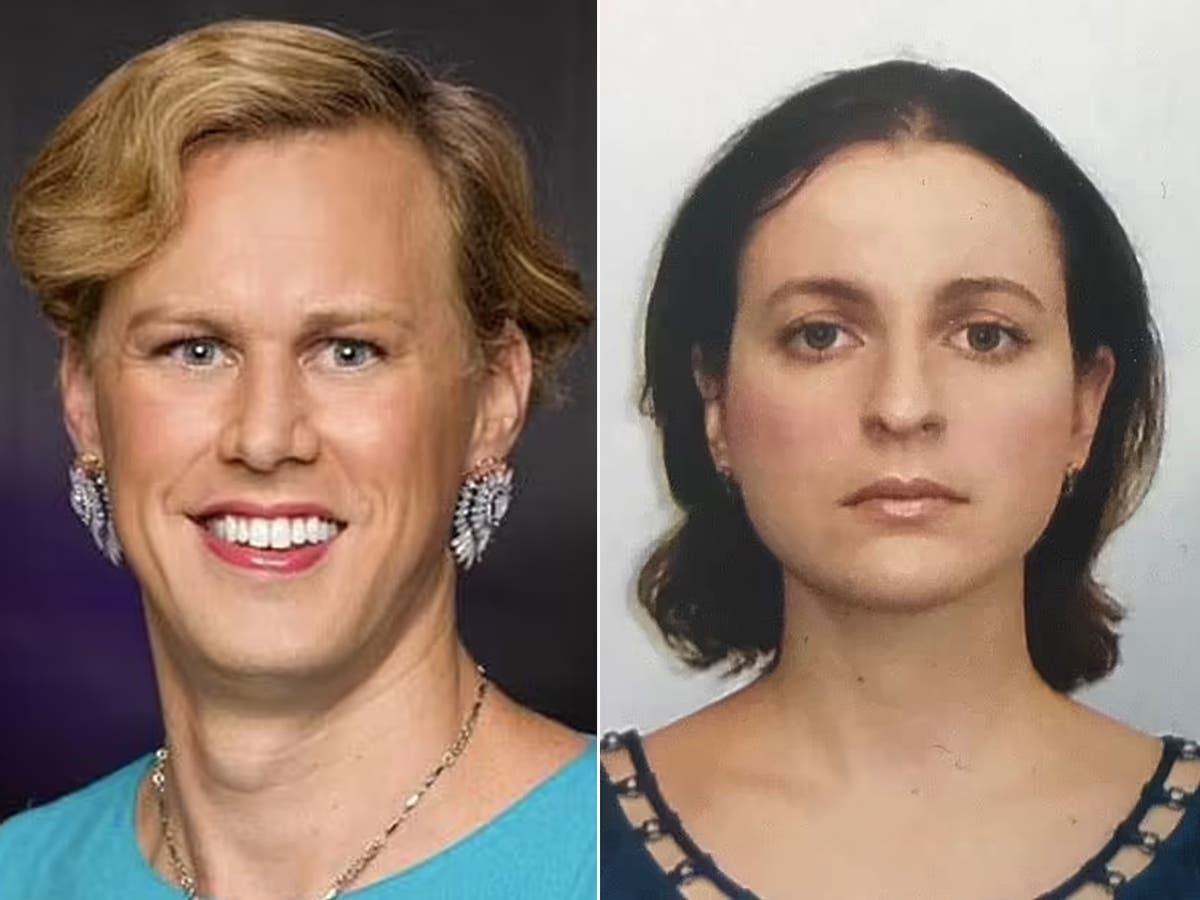 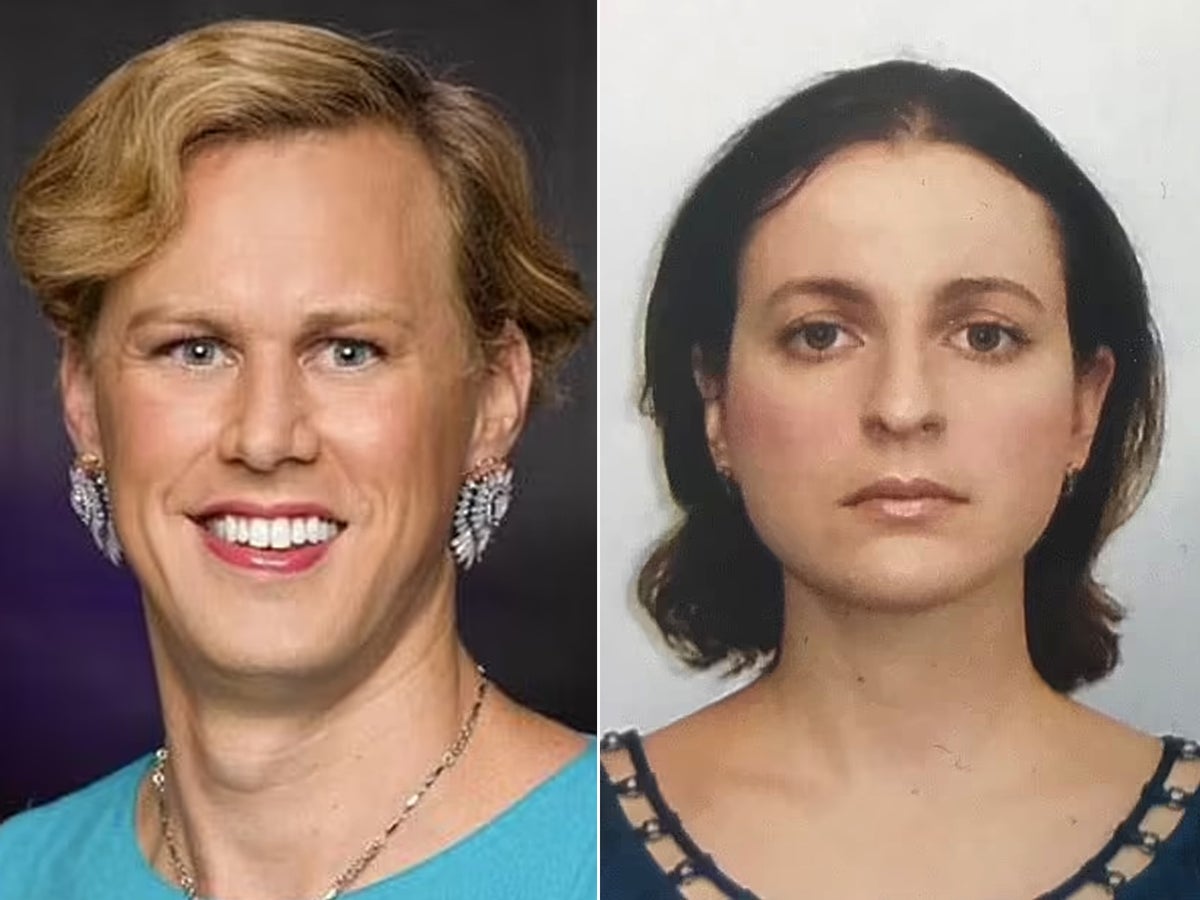 A former US Army major and his physician wife have been charged in a plot to leak sensitive information of alleged military patients and their spouses to the Russian government.

Major Jamie Lee Henry and anaesthesiologist Anna Gabrielian were named in a federal indictment that was unsealed on Thursday in US District Court in Baltimore, CBS News reported.

The pair, who both speak English and Russian, were reportedly charged with conspiracy and the wrongful disclosure of individually identifiable health information.

While Mr Henry worked as an internist at Fort Bragg in North Carolina, where they had secret security clearance, Ms Gabrielian is still currently on staff at Johns Hopkins Hospital in Baltimore.

In a statement shared with CBS News, the spokesperson for Johns Hopkins expressed how deeply “shocked” the hospital was to learn about the indictment and noted that the institution intends “to fully cooperate with investigators”.

While the couple had been under the ruse that they were working with a representative from the Russian embassy in the nation’s capital to funnel intel about military patients to Moscow, the reality was much less “tinker, tailor, solider, spy” and more of a “gotcha”.

The individual who the pair connected with in a mid-August meeting at a Baltimore hotel room, who they’d thought was from the Russian embassy, ​​was in fact an undercover FBI agent.

Throughout the course of the meeting, the anaesthesiologist reportedly relayed to the agent how “she was motivated by patriotism toward Russia to provide any assistance she could to Russia, even if it meant being fired or going to jail,” the indictment read.

The indictment also highlights that later that same day, Ms Gabrielian called the agent back to recommit herself to the mission, stating the married couple “were committed to helping Russia”.

Charging documents describe how the pair used the intel they’d gleamed from their various high-ranking positions to pass on medical information from patients being treated at Fort Bragg and Johns Hopkins in a scheme to demonstrate their access to “US personnel” and showcase “ the potential for the Russian government to gain insights into the medical conditions of individuals associated with the US government and military, to exploit this information.”

There were also reportedly conversations about plausible deniability, the indictment said.

“Gabrilelian suggested a cover story for their interactions, and a plan for Gabrielian and Henry’s children to flee the US quickly if Gabrielian and Henry were told to act in a way that could expose their communications and actions to the US government,” the indictment read .

While both are accused in the conspiracy plot, Ms Gabrelian allegedly confirmed to the agent that her spouse was the more valuable resource for intel, noting that they “had more helpfulness, including on how the US military establishes an army hospital in war conditions, and about previous training the US military provided to Ukrainian military personnel.”

“During that meeting, Henry explained to the [undercover agent that they were] committed to assisting Russia, and he had looked into volunteering to join the Russian Army after the conflict in Ukraine began, but Russia wanted people with ‘combat experience,’ and he did not have any,” the indictment said.

“Henry further stated: ‘the way I am viewing what is going on in Ukraine now, is that the United States is using Ukrainians as a proxy for their own hatred toward Russia,’ ” the charging document claims.

Henry also allegedly confessed to the agent that, “My point of view is until the United States actually declares war against Russia, I’m able to help as much as I want. At that point. I’ll have some ethical issues I have to work through,” according to the indictment.

The Independent immediately reached out to the US Army for comment on Henry’s indictment but did not hear back immediately.