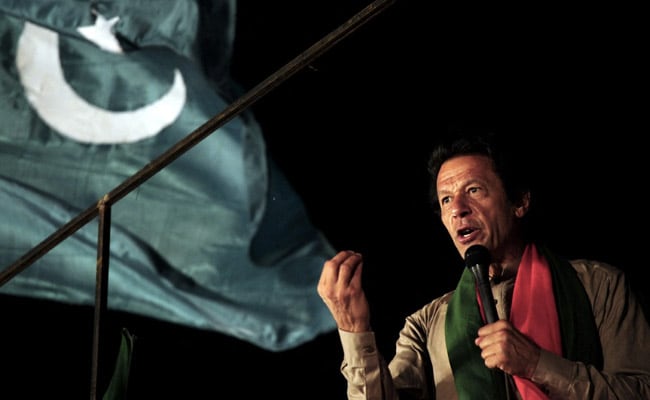 A plane carrying former Pakistani Prime Minister Imran Khan escaped a crash as the aircraft made an emergency landing on Saturday due to technical glitch mid-air, according to local media.

Daily Pakistan citing a local tv channel report said that Imran Khan was on his way to Gujranwala by a special plane to address a rally on Saturday.

As per the publication, the pilot of the plane then contacted the control tower and managed to land the plane safely. It is to be noted Khan continued his journey to Gujranwala by road after the emergency landing.

“Reports of any technical fault in the aircraft are incorrect,” the PTI leader tweeted.

Pakistan Tehreek-e-Insaf chairman has given a call to the workers and people to come out in different places of the country yesterday to show solidarity with him.

Speaking at the rally in Gujranwala, the Pakistan Tehreek-e-Insaf chairman directly addressed the establishment and warned that it will be held responsible if the country and economy were to “plummet any further” under the incumbent government.

“I am addressing the people who have the power,” he said at the Jinnah Stadium.

Imran Khan is facing contempt of court charges for making controversial remarks against a female judge.