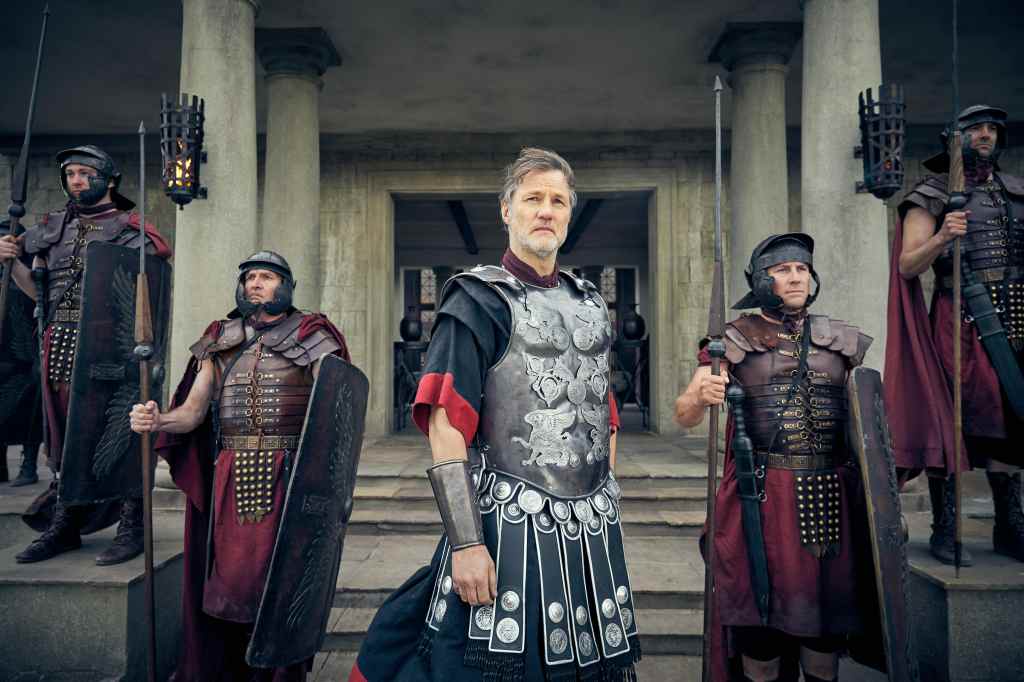 Federation Entertainment has hit the M&A trail once again by taking a majority stake in Britannia, Bronson and bulletproof producer Vertigo Films, its first British acquisition.

The French bureau and Around the World in 80 Days powerhouse has had a highly acquisitive year and the move comes almost exactly 12 months after Federation set up a UK production company helmed by two former eOne execs.

Launched 20 years ago, James Richardson and Allan Niblo’s Vertigo has been behind the likes of hit features monster and Bronson. It moved into TV when CEO Jane Moore joined in 2014 and achieved success with Sky double Britannia and bulletproof, although the latter was canceled last year following the allegations made by 20 women against lead Noel Clarke, which he denies.

Federation Pascal Breton praised Vertigo for being “one of the first and only founder British production companies to have brilliantly succeeded in reinventing itself to adapt to the highly competitive theatrical market, and then to drama series with a strong international potential.”

“Vertigo’s expertise in pre-financing and international distribution, paired with that of the Federation in London, Los Angeles and Paris, should enable both Federation and Vertigo to jointly offer even more ambitious series and films to the British and global market,” he added.

Richardson, Niblo and Moore described Federation as “prolific,” gifting them an opportunity to “expand and drive our ambitious slate at full speed.”

“Producing film and TV for the global market is at the heart of all that we do, and as we searched for an international sales partner, we wanted to find a company that shared our independent, rebellious, and ambitious spirit – and finding that in Pascal Breton, Lionel Uzan and our friends at Federation is gold dust.”

Away from UK activity, Federation has in the past year partnered with US studio Anonymous Content to launch a joint venture in France, opened in the US via new management and production company Animal Federation, taken a majority stake in French independent studio Robin & Co and opened Glisk in Germany with veteran drama execs Philipp Steffens and Julie Link.

Tom Manwaring of Helion Partners advised Vertigo on the transaction.