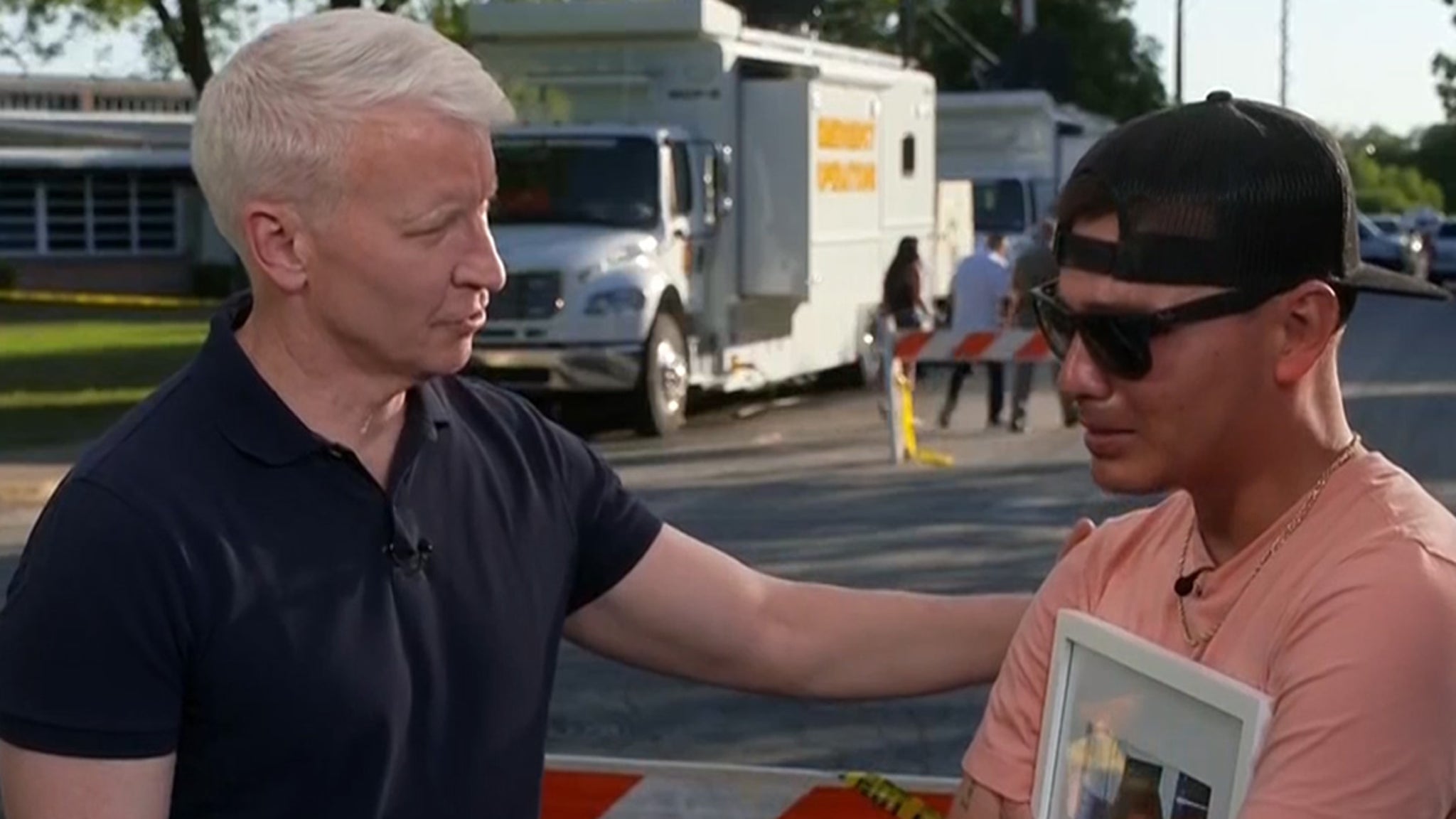 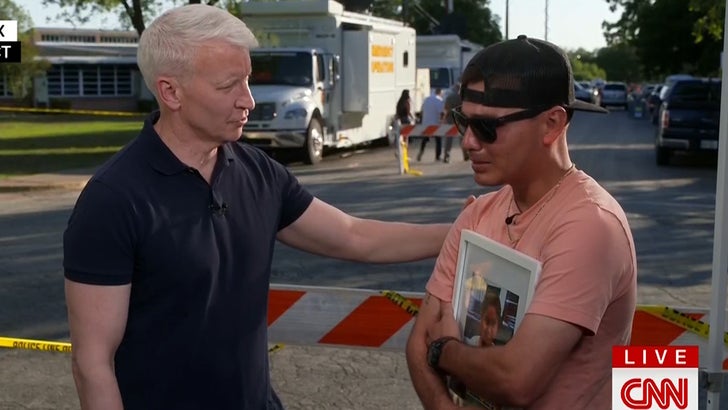 The slaughter at the Robb Elementary School in Texas is almost impossible to comprehend, but this video — as difficult as it is to watch — unearths the human toll it has taken on the parents of the dead. 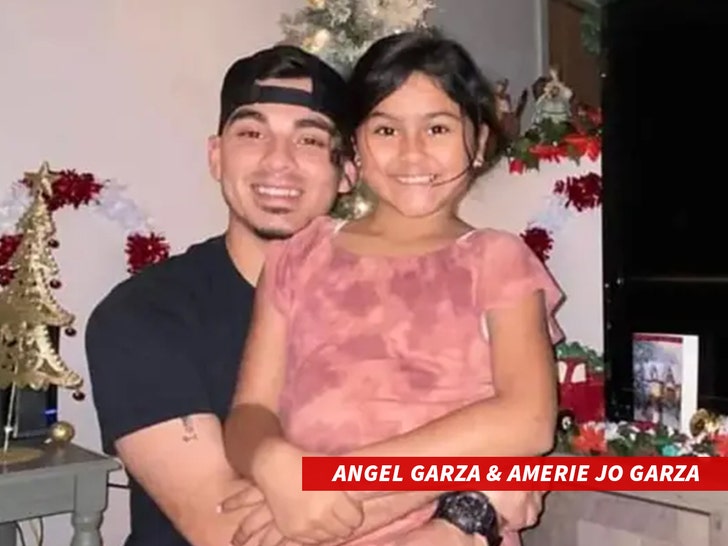 CNN’s Anderson Cooper spoke to Angel Garzathe father of 10-year-old Ameriewho was among the 19 children shot and killed.

His pain is unbearable, and his story is simply hard to process. Angel, a medic, was outside the school just after the shooting when he saw a little girl covered in blood. He thought she was injured so he tried to help her. She tearfully explained she was ok, but she watched her best friend get shot. She told Angel the girl wasn’t breathing and was apparently dead, and then she revealed the identity of the victim — it was Angel’s daughter, Amerie. 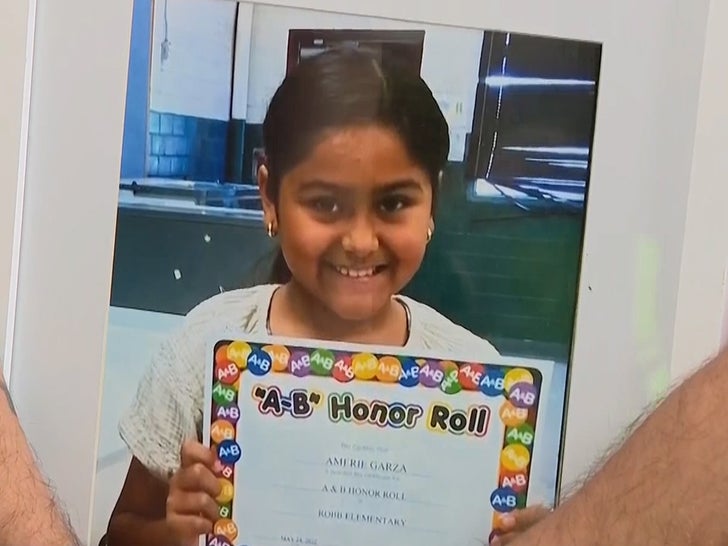 Angel’s grief is palatable … he sobs, telling Anderson his daughter had just made the honor roll, and was actually trying to help in the emergency by calling 911 when she was shot.

Angel and his wife have a 3-year-old son who was clearly attached to his big sister, and they’ve tried telling him Amerie is not coming home… ever again.

Anderson asked how Angel’s wife is doing, and he doesn’t answer directly…only to ask people to pray for her.

Hopefully, members of Congress will watch this video, although there’s not a lot of room for optimism that they will finally open their eyes and realize we are all sinking into darkness.