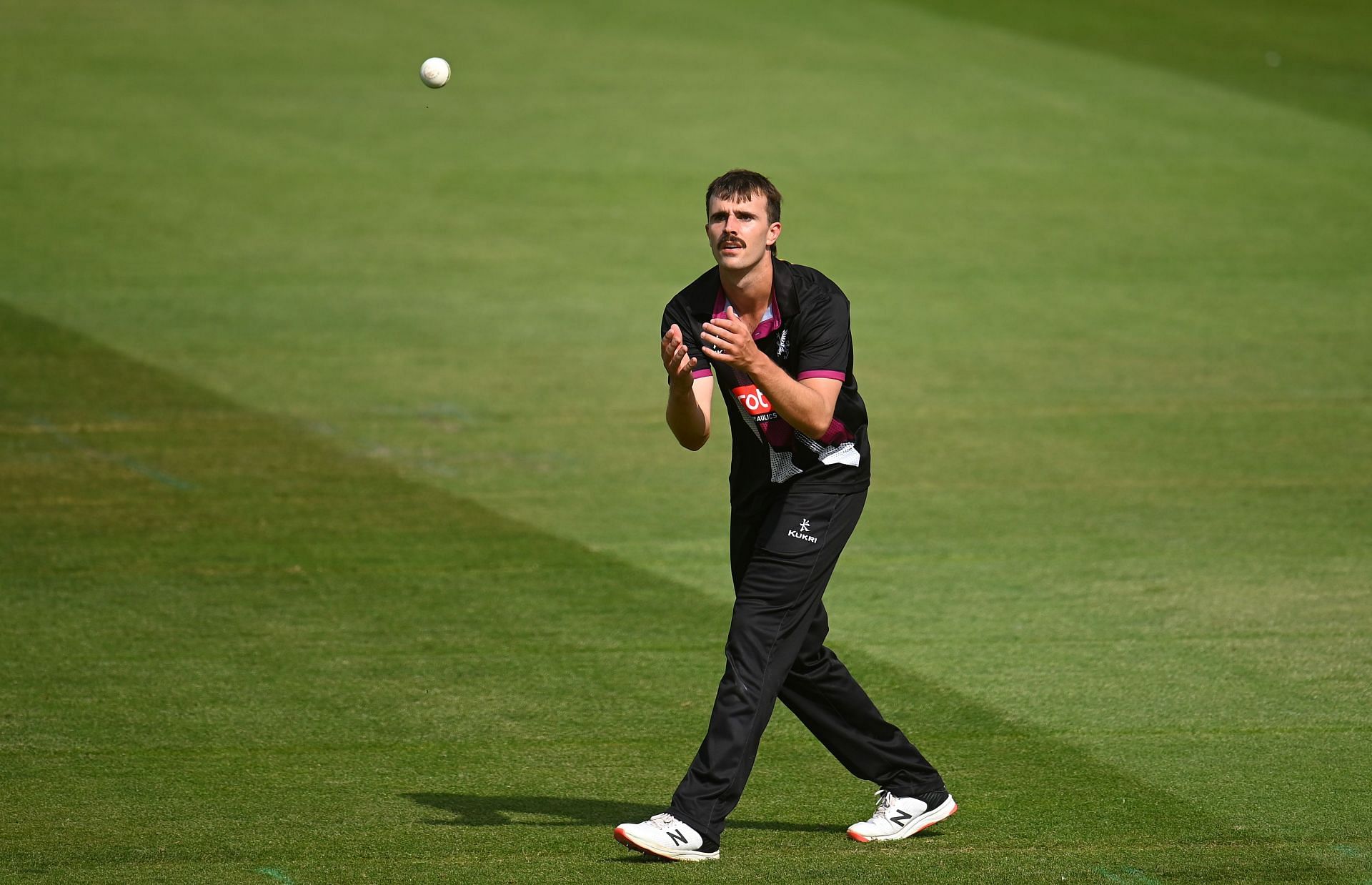 Surrey (SUR) will take on Somerset (SOM) in an English Domestic One-Day Cup match at The Oval in London on Wednesday, August 17.

The track at The Oval offers an excellent batting surface, with the average first-innings score in the last five matches played at the venue being 290. But the pacers might find some assistance due to the overcast conditions.

James Rew scored a wonderful century in the last match against Middlesex and will be keen to play another big knock today.

Matt Renshaw is Somerset’s top run-scorer this season with 240 runs, including a century, at an average of 48.

Ryan Patel, meanwhile, is the leading run-scorer for Surrey in the English Domestic One-Day Cup. He has amassed 264 runs at an average of 66 and a strike rate of over 103.

Ben Green has amassed 211 runs at an average of over 52 and a strike rate of over 128. He has also taken three wickets and could be a fabulous captaincy choice for your Dream11 fantasy team.

Conor McKerr is Surrey’s leading wicket-taker in the competition with 10 wickets at an average of 25.80 and an economy rate of 5.86.

Sean Baker has picked up nine wickets at an average of 17 in just three English Domestic One-Day matches.