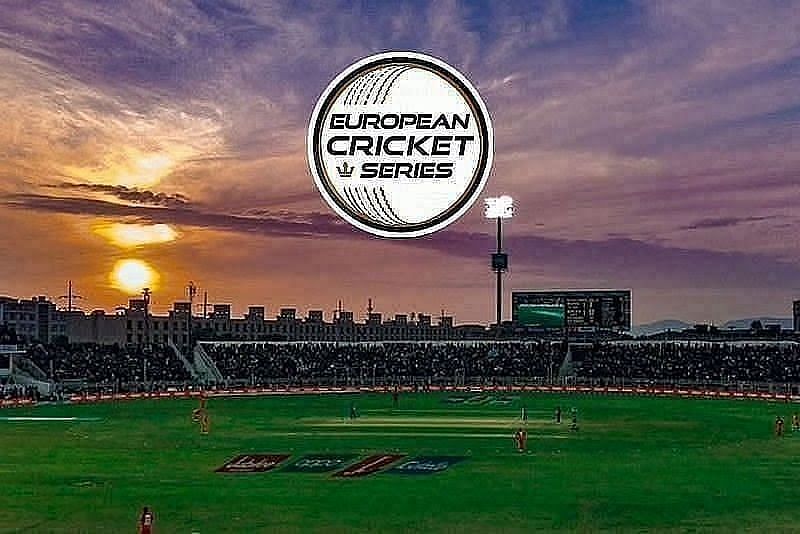 Pioltello United (PU) will take on Bergamo Super XI (BGS) in the Group D Eliminator match of the ECS T10 Milan on Thursday at the Milan Cricket Ground.

Both teams will be playing the eliminator match of the tournament after poor performances in the league stage. Pioltello United won only one of their two league matches, while Bergamo Super XI lost both their league stage matches.

Bergamo Super XI will give it all to win the match and make a comeback in the tournament, but Pioltello United are a relatively better team. The match is expected to be won by Pioltello United.

The pitch at the Milan Cricket Ground is batting-friendly. The pacers should also be able to find some movement with the new ball. Fans can expect a high-scoring match with a few wickets from the pacers.

The pitch should not change considerably during the game as both teams will aim to chase after winning the toss.

M Afzaal, who played exceptionally well in the last ECS tournament, is without a doubt the best wicket-keeper for today’s Dream11 side. He will get additional points from catches.

Saif Ali and Safyan Ali are the two best batter picks for the Dream11 team. Aslam is another good pick for today’s Dream11 team. He has performed exceptionally well in previous domestic matches.

The top bowler picks for today’s Dream11 team are A Nadeem and A Shah. Both have bowled brilliantly in the last few matches, and you can also expect them to bowl in death overs. A Khan is another good pick for the Dream11 team.