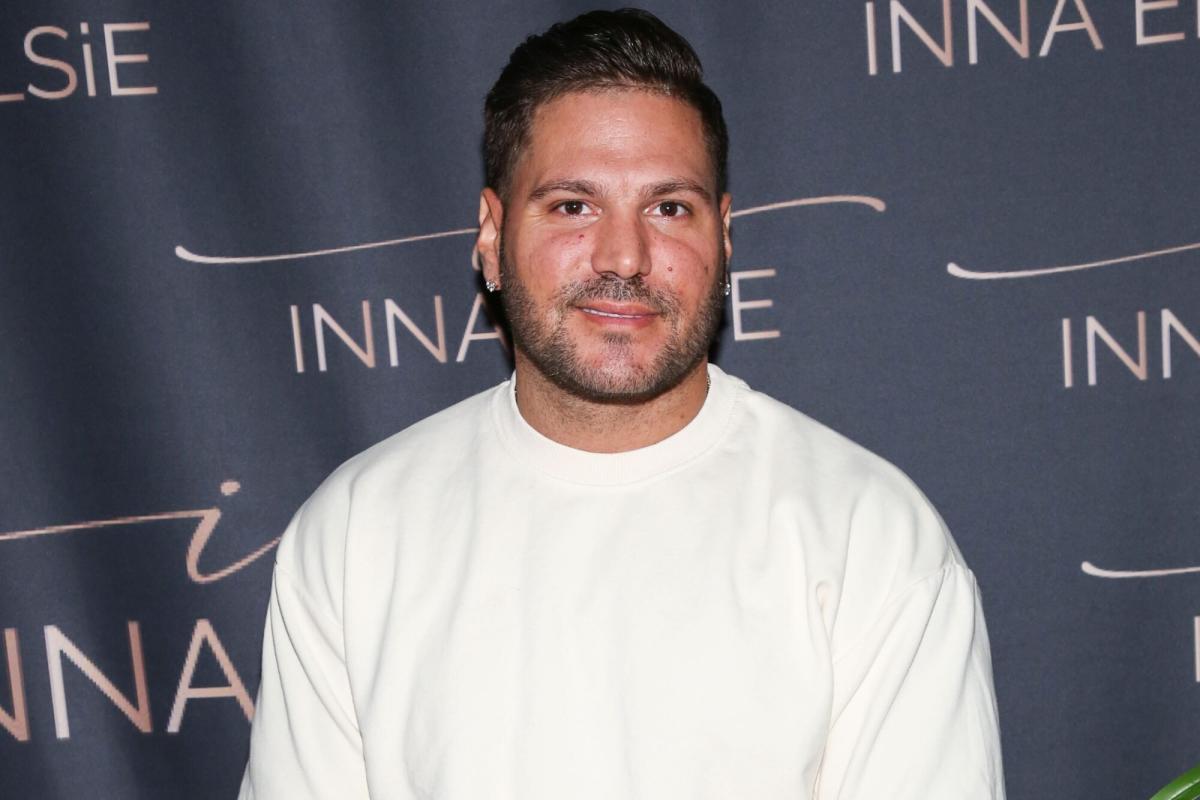 After eight months, Ronnie Ortiz-Magro returned to Jersey Shore: Family Vacation with the announcement that he is one year sober.

The reality star, 36, made an appearance on Thursday night’s episode of the jersey shore spinoff, where he opened up to costar Mike “The Situation” Sorrentino about his journey.

“It’s been a long year,” said Ortiz-Magro over lunch. “It’s been a lot of just doing the right thing, being a full-time dad, and being sober. I’m living the best life I can, one day at a time.”

Sorrentino his own sobriety of six years in December, and he encouraged his friend to also stay on “the road to redemption.”

The episode was filmed earlier this spring, and Ortiz-Magro shared that he has “basically full-time” custody of his daughter Ariana, 4, whom he shares with ex Jen Harley.

Ortiz-Magro also revealed being in a “state of depression” but that he is “improving.” In a confessional, the reality star admitted he’s made mistakes.

“I’ve been through some s—,” he said. “I f—ed up. I understand and that’s part of recovery as well. What matters is I got through it, and I’m going to continue to get through it.”

The MTV star announced last spring that he was taking a break from the longtime reality series to seek medical treatment for “mental health issues” that he has long “ignored.”

“After talking to the team at MTV, we have mutually agreed that I will step away from the show while I seek medical treatment for mental health issues that I’ve ignored for too long,” Ortiz-Magro wrote in a statement on his Instagram Story at that time. “My number one goal now is facing my struggles head on.”

The decision came after his April 2021 arrest over an alleged domestic violence incident. Ortiz-Magro said after stepping away that the change of pace was good for him.

“I stepped away [from Jersey Shore] to deal with my mental health, be a father to my child, be a fiancé to my woman,” he said at the time, referring to his then-fiancé, Saffire Matos. “I’ll be back and, you know, all the fans love me and I love them too, so I’m going to give them what they want and I’ll see them soon.”

Although he got engaged shortly after that, he broke things off with Matos in July.

“He’s in good spirits and dealing with it one day at a time,” a source close to Ortiz-Magro previously told PEOPLE. “He continues to focus on his health, sobriety and the well-being of his daughter’s.”