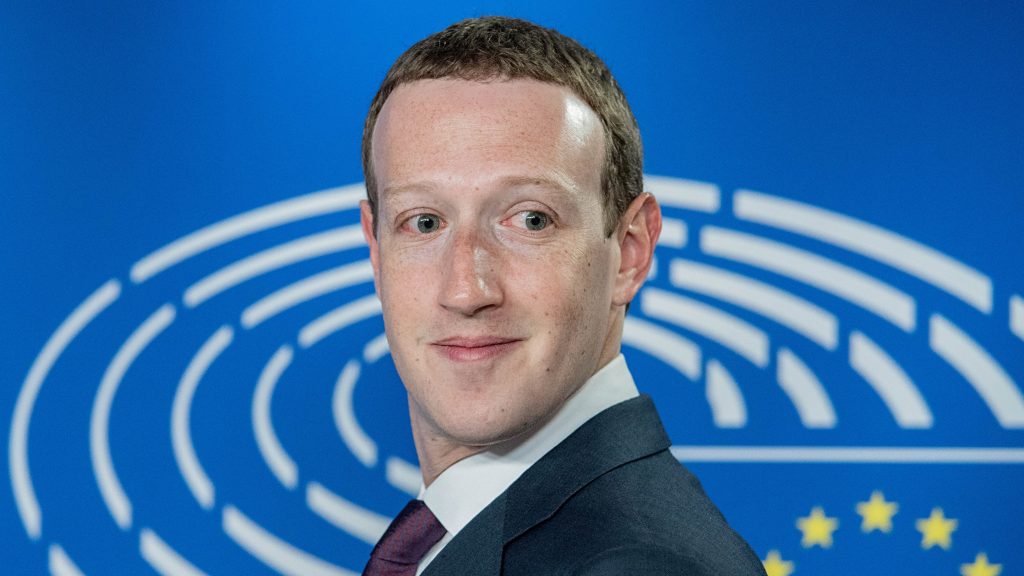 Facebook’s Meta parent corporation will institute large-scale layoffs this week, the Wall Street Journal is reporting. The layoffs would be the first major staff reductions in the company’s history.

The WSJ report, which cites people familiar with the matter, said the layoffs will likely reach into the thousands. Meta has more than 87,000 employees worldwide, a number which ballooned in the last two years. The announcement of the layoffs could come as soon as Wednesday, the sources said.

Meta’s layoffs come as Twitter just had a reduction in force estimated at more than 3,700. The moves could send a chill through other companies in the social media and technology sector, who, like other media, are trying to cope with a wary post-pandemic advertising market that’s looking at a potential 2023 recession.

A spokesman for Meta declined to comment to the WSJ, referring to Chief Executive Mark Zuckerberg’s recent statement that the company would “focus our investments on a small number of high priority growth areas.”

“So that means some teams will grow meaningfully, but most other teams will stay flat or shrink over the next year,” he said on the company’s third-quarter earnings call on Oct. 26. “In aggregate, we expect to end 2023 as either roughly the same size, or even a slightly smaller organization than we are today.”

Zuckerberg foreshadowed the layoffs in comments he made at a company meeting in June.

“Realistically, there are probably a bunch of people at the company who shouldn’t be here,” he said.

Meta’s stock has fallen more than 70% this year. Growth in its core social media businesses has stalled and faces stiff competition from TikTok’s rise. Investors have also looked askance at Zuckerberg’s spending on his Metaverse project, which has cost Meta more than $15 billion since the beginning of last year. So far, the user numbers on that are not great.