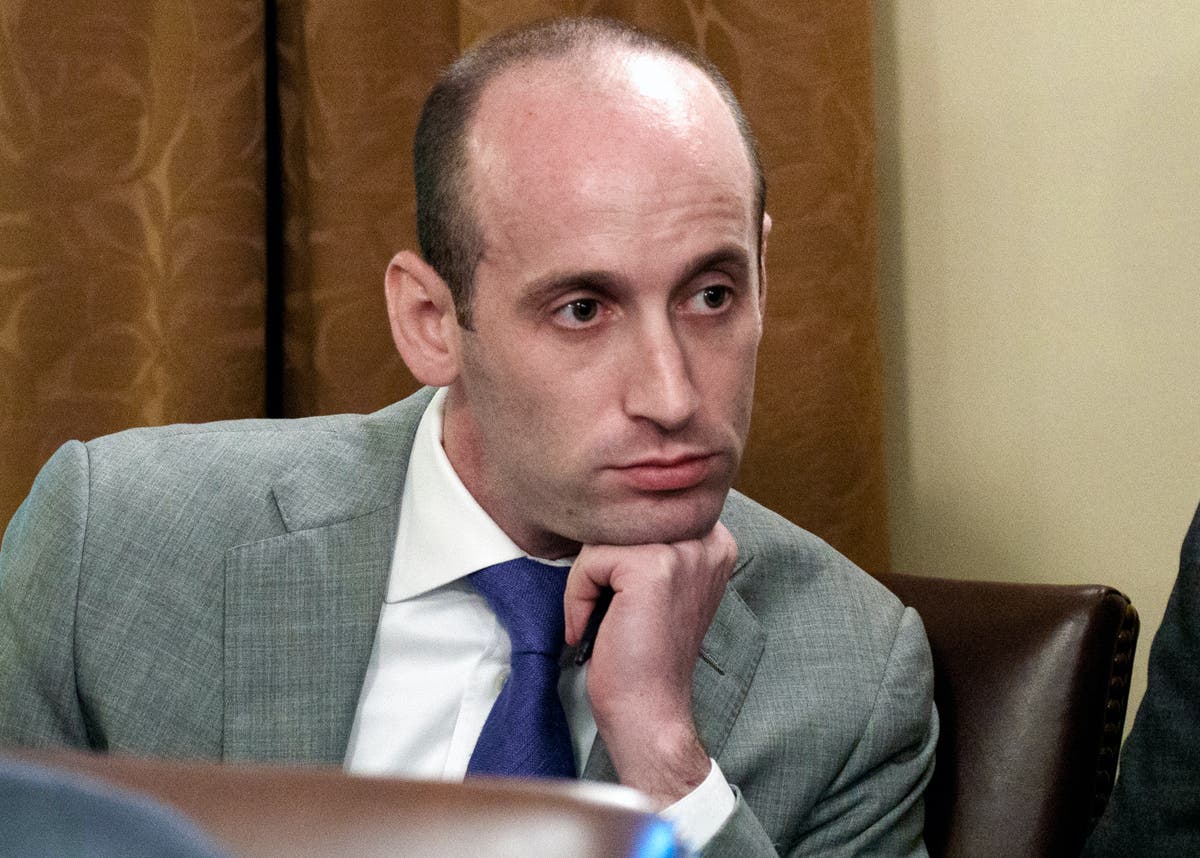 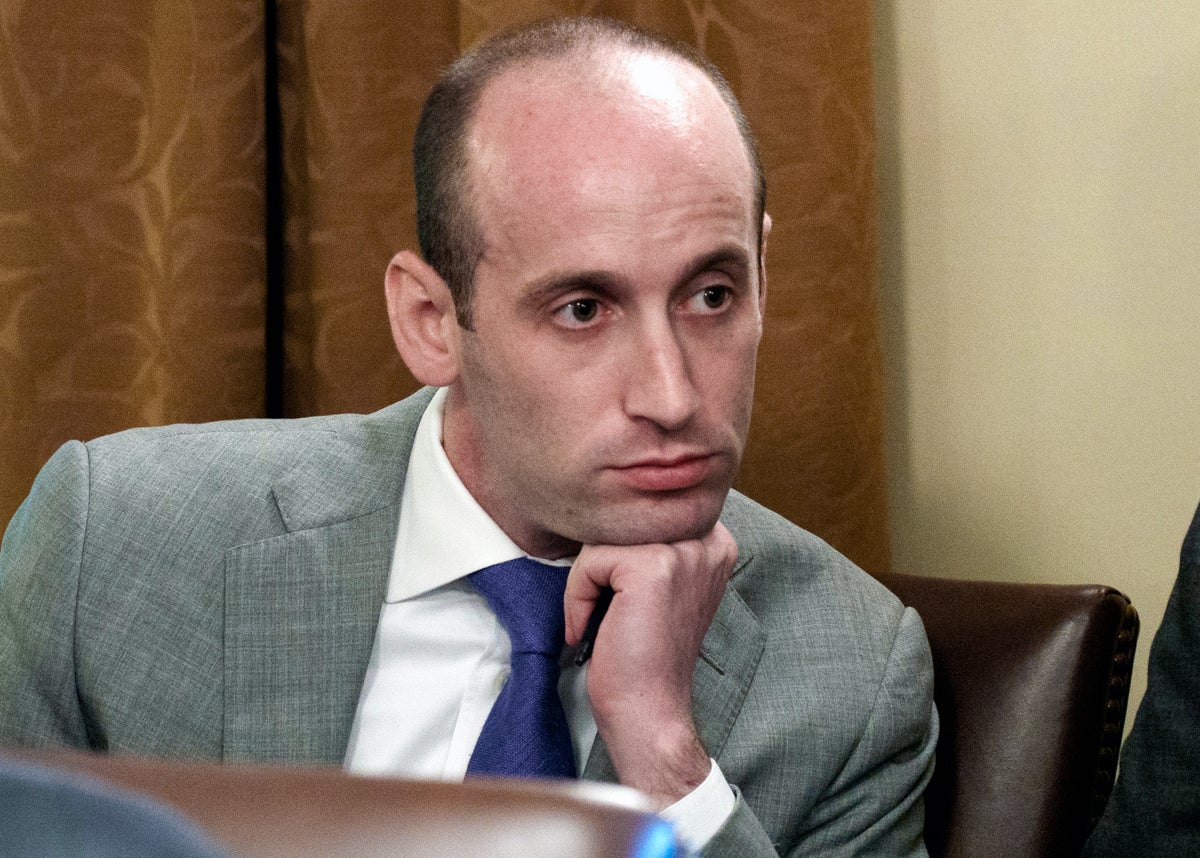 Former Trump administration official Stephen Miller has been subpoenaed as part of a broadening Department of Justice investigation into the January 6 riots.

Mr Miller was one of 12 people associated with the former president to receive subpoenas this week to appear before the federal grand jury, the New York Times reported.

They included former White House political director and Trump adviser Brian Jack, his election campaign’s chief financial officer, several junior and mid-level aides who worked on his reelection campaign and Ivanka Trump’s chief of staff, according to the Times.

The expanding DoJ probe is said to be focusing on efforts to send fake voters to Congress and Donald Trump’s post-election fundraising efforts through his Save America political action committee, the Times reported.

Around the time the subpoenas were first reported on Friday, Mr Miller tweeted: “Violent criminals lay waste to our communities undisturbed while the immense power of the state is arrayed against those whose only crime is dissent.

“The law has been turned from a shield to protect the innocent into a sword to conquer them.”

Violent criminals lay waste to our communities undisturbed while the immense power of the state is arrayed against those whose only crime is dissent.

The law has been turned from a shield to protect the innocent into a sword to conquer them.

Mr Miller did not immediately respond to a request for comment through his America First Legal organisation.

The subpoena does not indicate that the parties are under investigation.

The Save America PAC was formed in the days after Mr Trump was defeated, and sought to solicit donations on the false claims that the election had been stolen.

It had raised more than $135m in donations by July 2022, according to disclosure documents, and has paid out millions to Mr Trump’s allies and their lawyers.

Mr Trump continued to urge supporters to donate to Save America after the FBI executed a search warrant at his Florida home Mar-a-Lago over missing classified documents last month.

ABC News broke news that the Save America PAC was under federal investigation on Friday, citing law enforcement sources.

The embattled former president is now the subject of several federal and state investigations, including his role in the January 6 attack on the US Capitol, his efforts to force Georgia election officials to overturn the result, and how hundreds of secret government files ended up at his private Mar-a-Lago club.

Mr Miller was the architect of the former president’s hardline immigration policy that forcibly separated undocumented migrant families, enacted a “Muslim ban”, and ended the path to citizenship for 11 million under the Deferred Action for Childhood Arrivals (DACA) programme.

According to the Southern Poverty Law Centre, Mr Miller is an extremist who used “fearmongering and xenophobia” to demonize immigrants while promoting a white nationalist agenda.