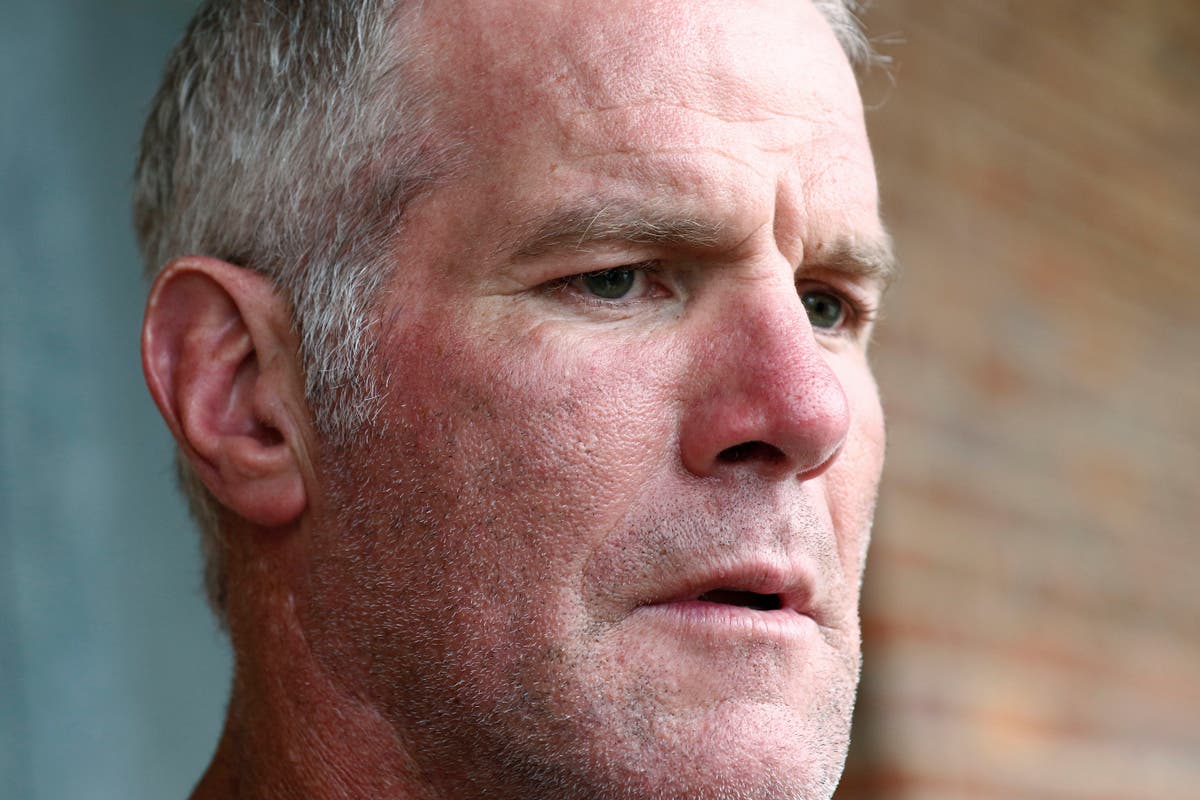 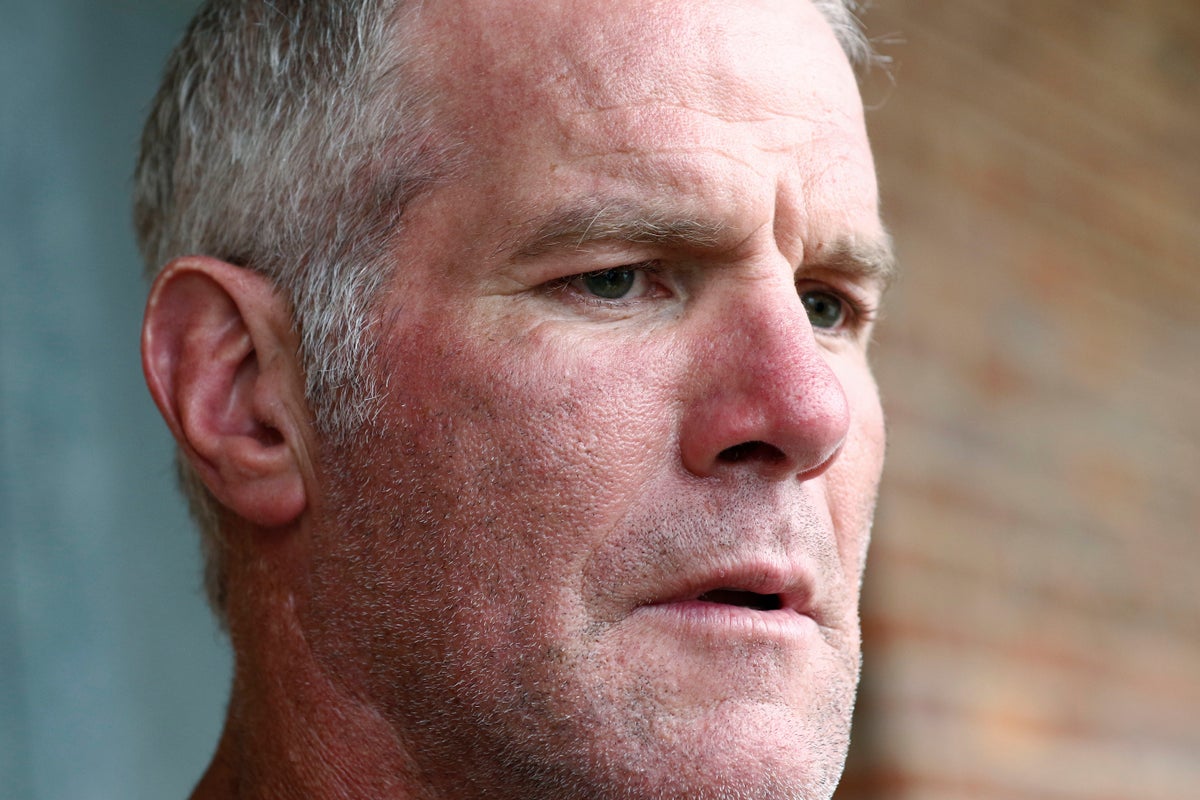 Brett Favre has again come under scrutiny after a report revealed his charity gave a large sum to the University of Southern Mississippi’s athletic programme.

Retrieved tax returns obtained by The Athletic and ESPN show that the “Favre 4 Hope” charity donated more than $130,000 to the University of Southern Mississippi Athletic Foundation from 2018 to 2020.

During that timeframe, the charity founded by Mr Favre and his wife and funded through public donations—which claims to provide support for disabled children and breast cancer patients—only gave up to $10,000 donations to most beneficiaries. Meanwhile, the USM Athletic Foundation appears to receive $60,000 in 2018, $46,817 in 2019, and $26,175 in 2020 from Favre 4 Hope.

The news comes amid a larger welfare fraud scandal which saw a sum of $70m from the Mississippi federal government allegedly used to build a complex for the university’s women’s volleyball team, which the Hall of Famer’s daughter was a part of since she enrolled in 2017. The money was apparently delivered through the Temporary Assistance for Needy Families (TANF), a program intended to aid low-income households.

Earlier this week, Mr Favre answered questions from FBI agents about his involvement in the welfare fraud and the alleged $1.1m he received for motivational speeches. Mr Favre repaid the sum but has not paid back the interest owed on that pay-out, which the state auditor says amounts to $228,000.

His attorney told NBC that Mr Favre had done nothing wrong and that the former Green Bay Packers quarterback had no idea the money he received was coming from a fund designed for needy families.

When questioned about Favre4 Hope’s donations to the USM’s athletic programme, Mr Favre’s attorney, Bud Holmes, reiterated to ESPN that his client had “given back.”

“He has been very generous to Southern Miss since he played ball there,” Mr Holmes said. “Those particular things I don’t know, but I know he has always given back, something most athletes don’t do.”

The donations to the USM’s athletic program from Favre 4 Hope began before his daughter enrolled in the university. The charity donated an additional $47,900 between 2011 and 2017.

Mr Favre has not been charged with criminal crimes in the welfare fraud investigation. In a civil lawsuit the state, former Mississippi Governor Phil Bryant is accused of paying out $1.1m to Mr Favre to make motivational speeches in the state, attend promotional events and appear on the radio.

In a court document for the case released in July, the defendant said that she had directed welfare funds to the Super Bowl-winning star’s accounts at the direction of Mr Bryant.

Mississippi news outlets report that the accusation, which Mr Bryant denies, is in a filing on behalf of defendant Nancy New, who, with her son, once ran a non-profit group and an education company in Mississippi.

Ms New, 69, and her son, Zachary New, 39, pleaded guilty to criminal charges in April and in exchange for their plea offered to provide testimony about others allegedly involved in the scandal, Mississippi Today reported.