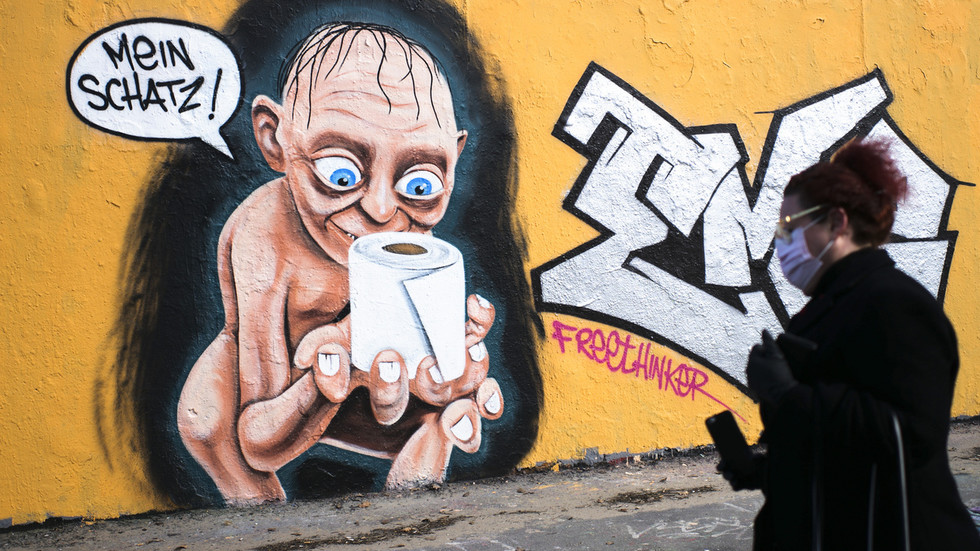 Seeking to deprive Moscow of trade revenue over the conflict in Ukraine, the EU has proposed banning the import of Russian-made hygiene products, from soap and shaving needs to toilet paper and deodorant. The eighth wave of anti-Russian sanctions, unveiled in Brussels on Wednesday, would also ban the import of several steel products and attempt to impose a price cap on Russian oil.

“We do not accept the sham referenda and any kind of annexation in Ukraine, and we are determined to make the Kremlin pay for this further escalation,” European Commission President Ursula von der Leyen announced in Brussels. According to her, the proposed sanctions package is expected to deprive Russia of “an additional 7 billion euros ($6.7 billion) in revenues.”


Hakle and other German companies had asked the federal government to cap the energy price as a way of staying solvent – ​​but that was before a series of explosions on Monday damaged the two Nord Stream pipelines and cut off Germany from Russian natural gas, perhaps permanently. Meanwhile, government officials have been instructing Germans to shower less and use washcloths, to save on hot water.

Commenting on the proposed sanctions, Russian Foreign Ministry spokeswoman Maria Zakharova said that between the sanitation products and water savings, “one involuntarily recalls the famous letter from 200 years ago,” in which the French Emperor Napoleon allegedly told his wife Josephine, “Do not wash.”

The EU also intends to sanction philosopher Aleksandr Dugin, whose daughter Darya was murdered last month in a Moscow car bombing. Russia has identified two suspects in the terrorist attack, both Ukrainian nationals.