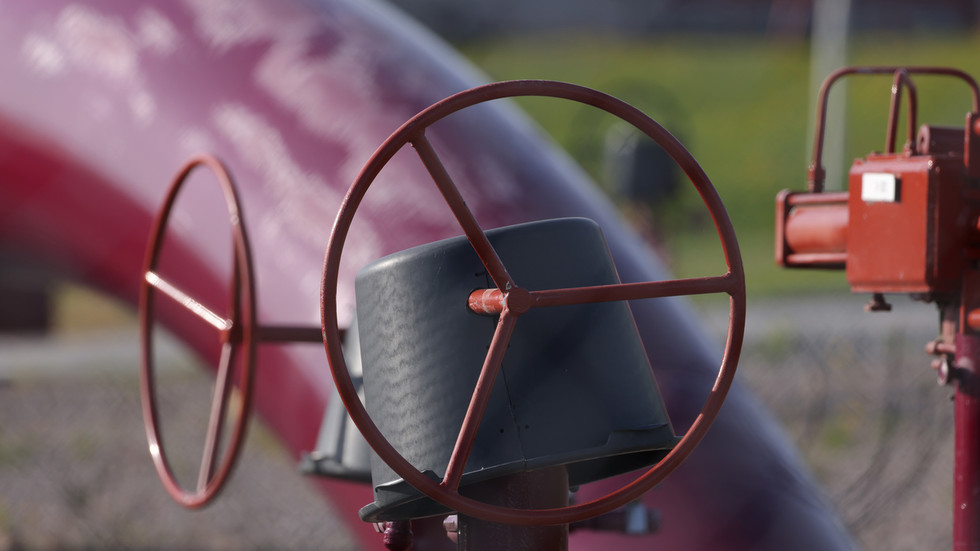 The Hungarian prime minister says his country will not experience any fuel shortages, despite the current energy crisis

Hungary’s Prime Minister Viktor Orban has blamed the European Union’s energy shortfall on bureaucrats and environmentalists, saying his own country is protected from the crisis.

“If we want to dig to the bottom of the problems, we always end up in the same place: the issue of energy. And the situation is that Europe has run out of energy,” Orban wrote in a Facebook post on Saturday.

The premier blamed the situation on “fundamentalist greens and the bureaucrats” playing “geopolitical games,” arguing that the bloc is refusing to use “different energy sources” for “political reasons,” driving up the cost of living and damaging its industries.

“There are few continents in such a difficult situation as ours, but only our continent is making its own life so much harder,” Orban said, pledging to do everything “needed by the homeland.”

We will not have any shortage of energy. This is not a prediction, this is a statement of fact. There will be gas in Hungary and enough electricity.


In late August Hungary secured a deal with Russian energy giant Gazprom for additional natural gas supplies, pumped via Serbia. Hungary is one of the few EU member states to comply with the Moscow’s ruble payment requirement for gas deliveries.

However, Budapest is also moving to cut energy consumption. Earlier this week, the government introduced an 18-degree Celsius temperature cap in all public institutions across the country. The authorities have also instituted a mandatory slashing of gas consumption for state institutions, except hospitals and social housing facilities.

Hungary has repeatedly criticized EU sanctions against Russia introduced the conflict in Ukraine. Budapest argues that the restrictions have failed to produce the intended result, while disrupting the supply of natural gas to the bloc and sending energy prices to unprecedented highs.