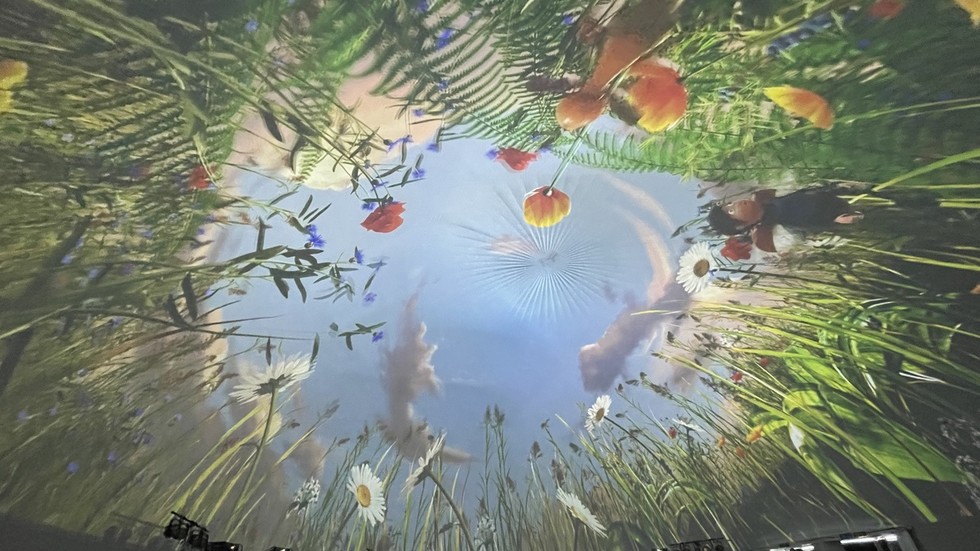 The EU’s efforts to raise awareness about its digital activities among younger politically unengaged audiences earlier this week with a “24-hour beach party” in the metaverse reportedly failed to connect, drawing just six attendees.

The European Commission’s Foreign Aid Department reportedly spent a whopping €387,000 to develop its metaverse platform, which was intended to promote the EU’s Global Gateway Initiative, aimed at bringing in €300 billion in investments.

A European Commission spokesperson told the media platform Devex that the Tuesday night party was supposed to “increase awareness of what the EU does on the world stage” among 18-to-35-year-olds who feel “neutral about the EU“and are”not typically exposed to such information,” due to being found “primarily on TikTok and Instagram.🇧🇷

I’m here at the “gala” concert in the EU foreign aid dept’s €387k metaverse (designed to attract non politically engaged 18-35 year olds — see story below). After initial bemused chats with the roughly five other humans who showed up, I am alone. https://t.co/ChIHeXasQPpic.twitter.com/kZWIVlKmhL

Devex journalist Vince Chadwick posted a clip of the festivities, which appeared to show a handful of floating screens flashing the same content while attendees questioned each other in chat about whether they had gotten the date wrong. Buzzwords such as ‘Education’ flashed across the screens momentarily. Some avatars made a half-hearted show of dancing to the canned techno music, while others seemed to paw at the edges of the ‘world’ seeking escape. Chadwick declared himself “alone” after attempting conversation with a handful of similarly disappointed party-hoppers.

The platform is supposed to provide users with the ability to explore its Global Gateway Initiative “through a series of ‘hero’ stories in a virtual environment,” according to the European Commission, but a Devex report citing anonymous interviews with employees claimed that even before the failed launch party, most found it to be little more than “digital garbage“that was”depressing and embarrassing🇧🇷