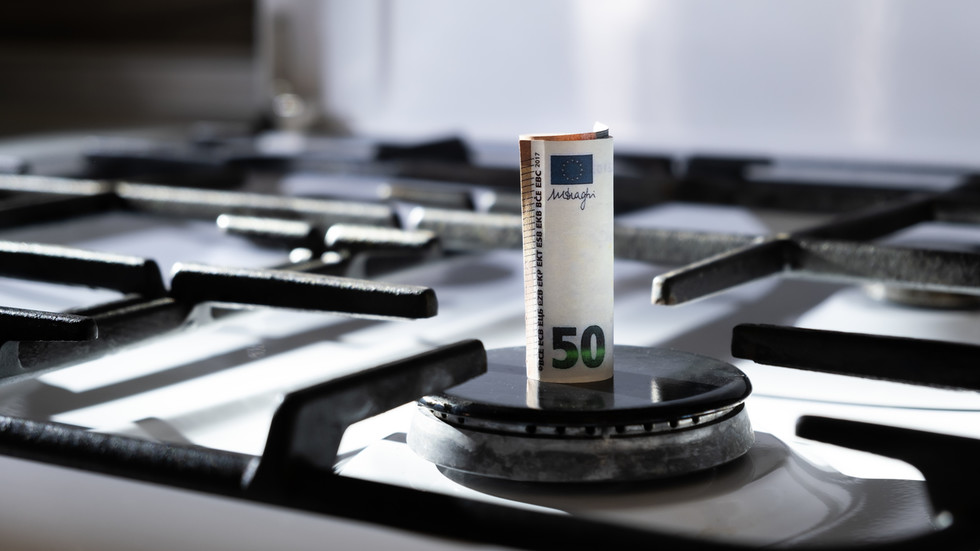 European Commission President Ursula von der Leyen has asked EU member nations to implement “mandatory” energy rationing policies, calling on the block to “flatten the curve” of demand during a Wednesday press conference in language reminiscent of the darkest days of the Covid-19 lockdowns.

“What we have to do is flatten the curve to avoid the peak demands. We will propose a mandatory target for reducing electricity use at peak hours and we will work very closely with the member states to achieve this,” she announced, calling for the rationing measures to be locked in before demand starts to sound in earnest in the winter.

In addition to rationing the existing supply, von der Leyen called for capping profits for energy companies raking in record profits due to market prices, and reinvesting those funds in renewables, which she called “our energy insurance for the future.”


She also pledged to impose a price cap on Russian imports, even while claiming the EU had largely replaced Russian supplies with energy from alternative sources. Russian President Vladimir Putin responded to her speech with a threat to cut off all remaining energy flow to the bloc. “We will not supply gas, oil, coal, heating oil – we will not supply anything,” he said.

Beyond accusing Russia of “actively manipulating the gas market,” von der Leyen blamed “the effects of climate change” for the record-breaking costs of gas and electricity, insisting that it is not just Europe that is suffering – there is a “global scarcity of energy” going on.

Von der Leyen is not the first European leader to propose energy rationing as a solution to the largely self-imposed supply crisis triggered by the EU’s efforts to sanction Russia as economic punishment for its military operation in Ukraine. France’s Emmanuel Macron has called for self-limiting energy consumption in order to avoid future rationing, even while hinting at a more permanent state of affairs with his declaration of the “end of abundance.” The Italian and German governments have made similar statements.

Von der Leyen’s repurposing of the emotionally-charged pandemic directive to ‘flatten the curve’ has some worried that the EU and other governments may attempt to bring back other elements of the Covid-19 response in order to address the frustratingly nebulous specter of climate change – specifically through ‘climate lockdowns’, as championed by the World Economic Forum and some environmental advocates for cutting emissions and reducing energy usage.