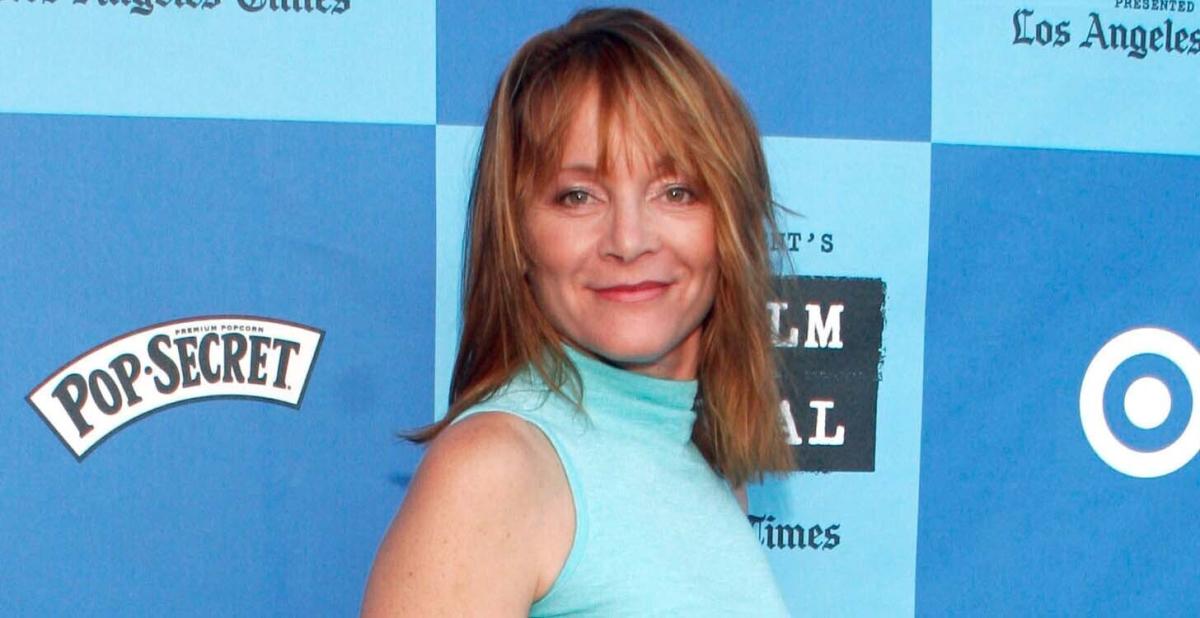 Mary Mara, who was found dead in New York’s St. Lawrence River on Sunday, died of asphyxiation, or suffocation, due to drowning, according to autopsy findings.

The ER and Ray Donovan actress’s cause of death was announced Wednesday by police, bringing an end to online rumors around the fatal accident.

“The Jefferson County Medical Examiner’s Office performed a post-mortem examination and determined that Mary Mara’s manner of death was an accident, due to asphyxiation, and water drowning,” says an updated statement provided by a New York State Police Troop D spokesperson. “The investigation is continuing.”

Mara, 61, was swimming in the river in Cape Vincent, NY, where her sister has a summer home, on Sunday morning when she drowned. Police said Monday there was no sign of foul play, but an autopsy needed to be done to determine an official cause of death.

On Wednesday, TMZ reported that Mara’s drowning may have involved “blunt head trauma.” The outlet claimed investigators said she failed and hit her head after causing her to fall back in the water and drown. The report claimed Mara had “face abrasions” when her body was recovered.

Mara’s spokesperson told Yahoo Entertainment on Wednesday that the TMZ story was inaccurate. Police confirmed that to peoplesaying, “There were no signs of any trauma to Mary’s body when she was found.”

On Monday as news broke about Mara’s death, her spokesperson told Yahoo Entertainment that she was “one of the finest actresses I ever met. She had a terrific sense of humor and a unique outlook on life. I still remember the first time that I saw her onstage in mad forest in ’92. She was utterly captivating, well-loved and will be missed.”

The actress, who had a 32-year career, got her start on off-Broadway. She made her feature film debut in 1992’s Love Potion No. 9 with Sandra Bullock and Tate Donovan. That same year, she played Billy Crystal’s daughter in the film Mr. Saturday Night. Crystal, who’s starring in the Broadway adaptation, dedicated Tuesday night’s performance to Mara. In addition to stage and film, Mara appeared in dozens of TV shows, also including Law & Order, dexter, Shameless and lost.

Mara is survived by her stepdaughter, Katie Mersola, as well as two sisters, Martha Mara and Susan Mara, and their families.