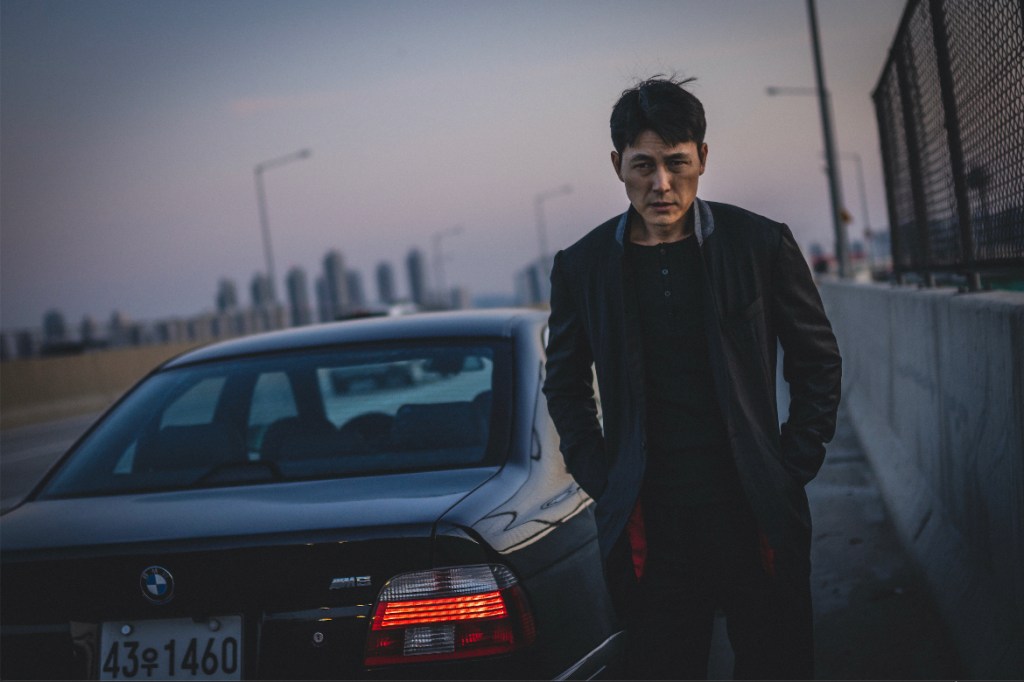 EXCLUSIVE: Epic Pictures Group announces today the acquisition of South Korean action feature A Man of Reason for North America ahead of the film’s anticipated Toronto world premiere at the 47th International Film Festival as part of the Special Presentation section.

The film is the directorial debut of famed Korean actor Jung Woo-sung, who also leads the cast alongside Kim Nam-gil (Lovers Vanished) and Park Sung-woong (For The Emperor).

The film follows Jung as Soo-hyeok, a man who wants to live a normal life after spending 10 years in prison. Upon visiting his long-abandoned girlfriend, he finds out he is the father of a young girl but his attempts to cut ties with his former gang are unsuccessful when his old boss begins to question his loyalty and uses his newly discovered daughter as leverage. Forced into a corner and with nothing to lose, Soo-hyeok must resort to violence to save her and get her revenge.

Celebrated by TIFF’s programming team for its ‘hi-octane action sequences’ and ‘memorable characters, ‘A Man Of Reason’ is co-written by Jung and Jung Hae-sin and produced by Studio Take Co., Ltd. Song Dae-chan produced while Jung Hyun-joo executive produced.

“Shakespearean in its violence, Jung Woo-Sung’s A Man of Reason is a modern masterpiece in storytelling that is filled with some of the most adrenaline inducing and innovative action sequences,” said Epic Pictures Group CEO and Owner Patrick Ewald on the acquisition. “We are deeply grateful to the team at ACEMAKER movieworks and Jung Woo-Sung for allowing us to introduce this amazing thrill ride of a film to North American audiences.”

“We’re thrilled to present Jung’s first — but overwhelming feature — A Man of Reason to North American audiences, and look forward to the reception from TIFF and further festivals,” said Hana Choi, International Business Team Leader at ACEMAKER movieworks. “We are very happy to start our business with Epic Pictures, who have rich experience distributing genre films in the US and Canada, and are sure to provide an excellent platform for Jung’s feature.”

Jung Woo-sung can also be seen in another high-profile South Korean directorial debut from an actor-turned-filmmaker world premiering in Toronto this month — Squid Game star Lee Jung-jae’s The Huntfeaturing Lee and Jung in the leads, which premieres in the festival’s Gala Presentations section.