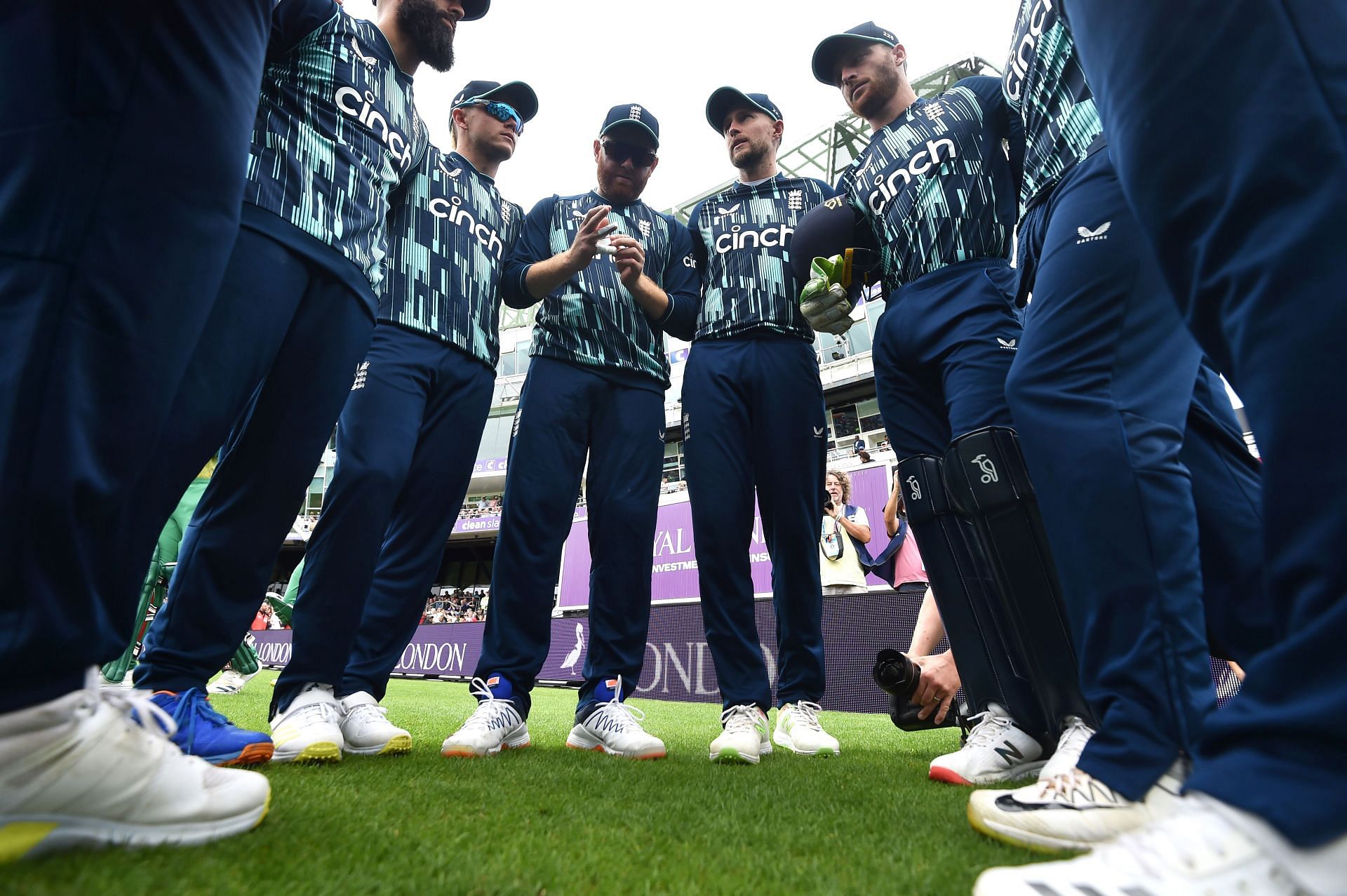 Following their 113-run loss to Australia in the second ODI of the Chappelle-Hadlee Trophy at Cairns on Thursday (September 8), New Zealand was dropped to second in the ODI rankings. As a result, England are the new number one ODI side in the rankings.

England are back at the top after relinquishing the position to the Kiwis in May of 2021. With 117 points, New Zealand are two shy of the table-toppers. However, the Kiwis can tie with England at 119 if they win the third ODI against Australia.

India, Pakistan, Australia and South Africa are next in the rankings with 111, 107, 104, and 101 points, respectively. The Kiwis lost the first ODI by two wickets following the brilliant partnership between Alex Carey and Cameron Green.

The Kiwis followed a spirited performance in the first ODI (September 6) with an abject surrender in the second. At one stage, Australia were teetered at 117-8 after their Trans-Tasman rivals elected to bowl first. However, the Aussie managed to add another 78 runs, giving themselves 196 to defend.

The Kiwis started the run-chase slowly and never recovered from the same. Captain Kane Williamson top-scored with a sluggish 58-ball 17 as Australia bowled the tourists out for 82.

Although Zampa starred with a fifer, Mitchell Starc earned the Player of the Match award for his knock of 38 off 45 balls while also returning with figures of 7-0-12-2.

It’s worth noting that Steve Smith was the only half-centurion in the game, scoring a gritty 94-ball 61. Smith held the fort after a top-order collapse.

The third and final game of the ODI series between the two sides will take place on Sunday (September 11).