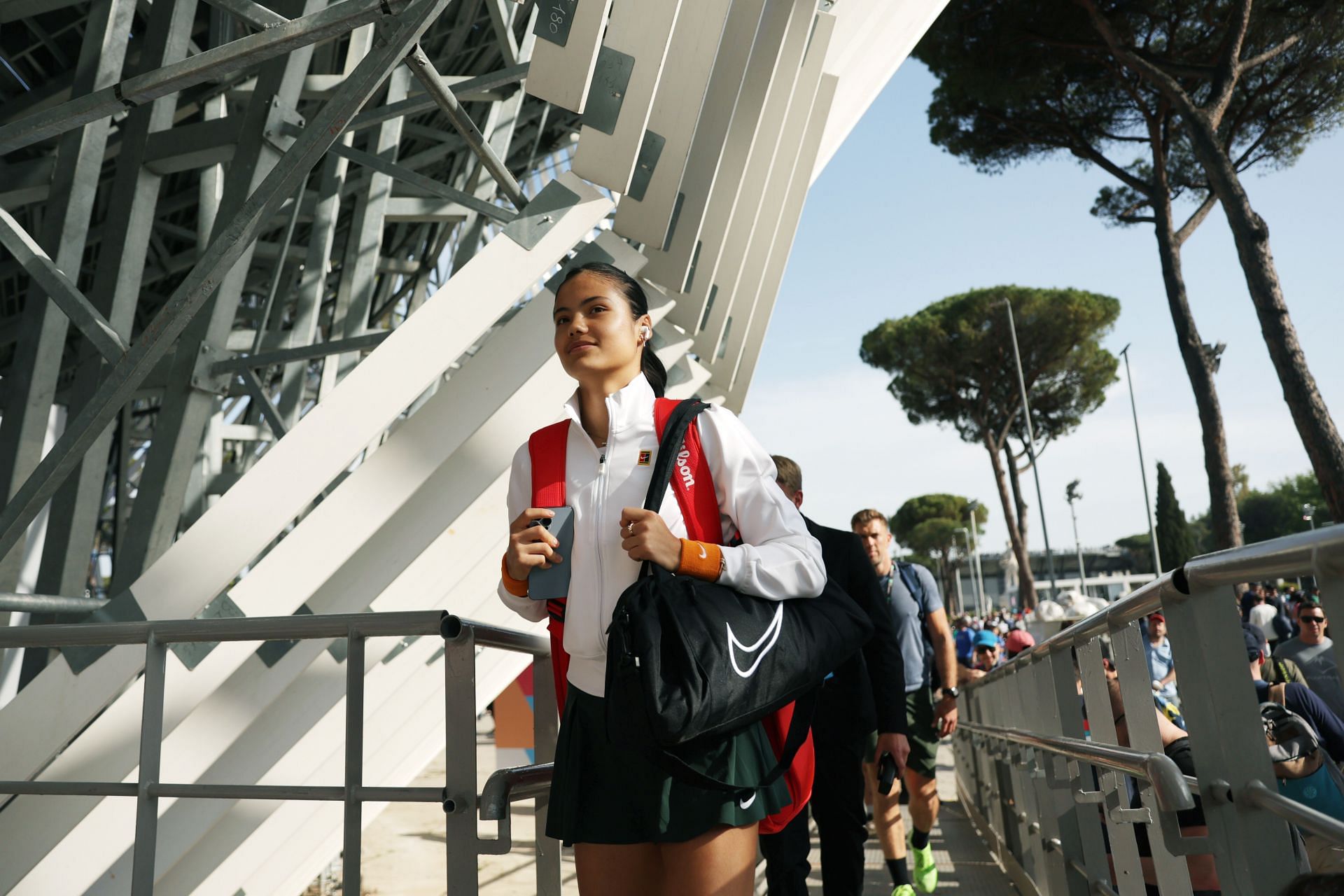 Grand Slam champions Jelena Ostapenko and Emma Raducanu are set for an exciting semifinal showdown in Seoul at the 2022 Korea Open on Saturday.

Raducanu has been in excellent form all week, making it to the last four without the loss of a set. She defeated Moyuka Uchijima, Yanina Wickmayer and Magda Linette to reach this stage. This is the Brit’s first semifinal since her triumph at the US Open last year.

She has also won three consecutive matches for the first time this season. After a disappointing loss to World No. 213 Anna-Lena Friedsam at last week’s Slovenia Open, she has bounced back quite well.

Ostapenko gave the crowd their money’s worth during the first couple of matches. She took on home favorite Boyoung Jeong in the first round and required three sets to dispatch her. She played another rollercoaster match against Anastasia Gasanova after that.

The Latvian saved a match point en route to defeating Gasanova in three sets. She looked in trouble at the start of her quarterfinal clash against Victoria Jimenez Kasintseva, but staged a quick turnaround to register a dominant win.

The 25-year-old has won one title in singles with another runner-up finish, along with a couple of titles and finals each in doubles, this season. Raducanu is yet to lay her hands on another winner’s trophy since her US Open victory last year. The teenager will be feeling quite confident about reaching the final based on her performances this week.

After the draw was revealed, fans were hoping that this encounter would end up taking place and now their wish is about to be fulfilled. With a spot in the final on the line, expect nothing less than the best from them.

The semifinal match between Jelena Ostapenko and Emma Raducanu will be the last match of the day on Center Court on Saturday.

Viewers from the following countries can catch the action live on their respective channels and sites:

USA: For viewers in the USA, Tennis Channel will broadcast the match.

Australia: Fans Down Under can watch the match on beIN Sports.

For more information regarding the broadcast of the match, click here.