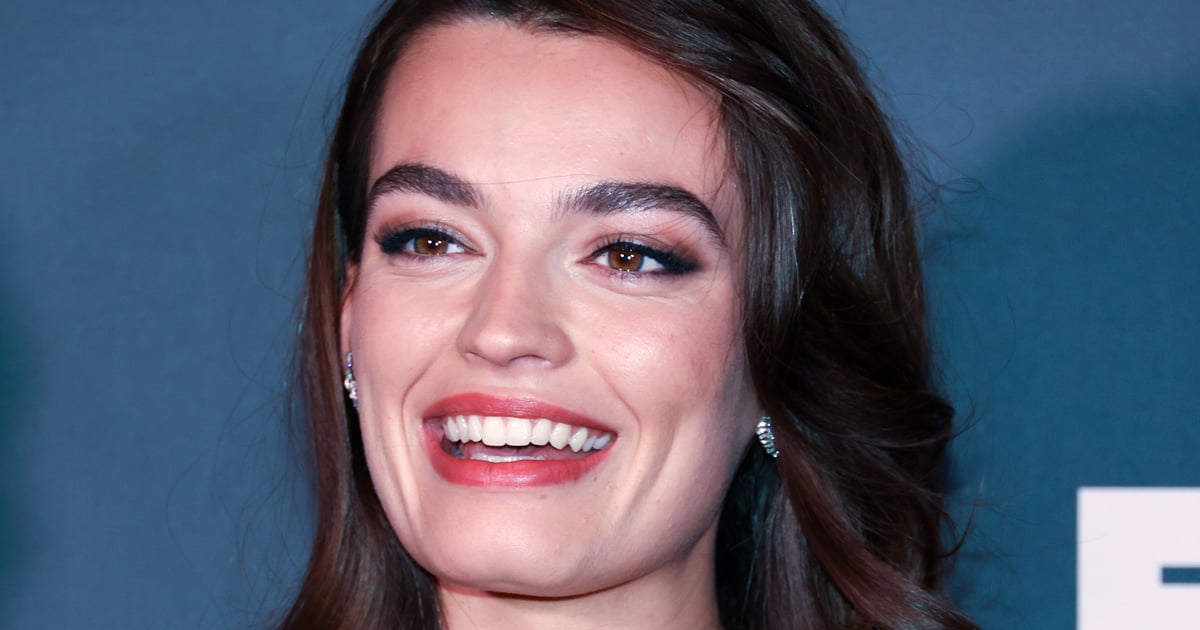 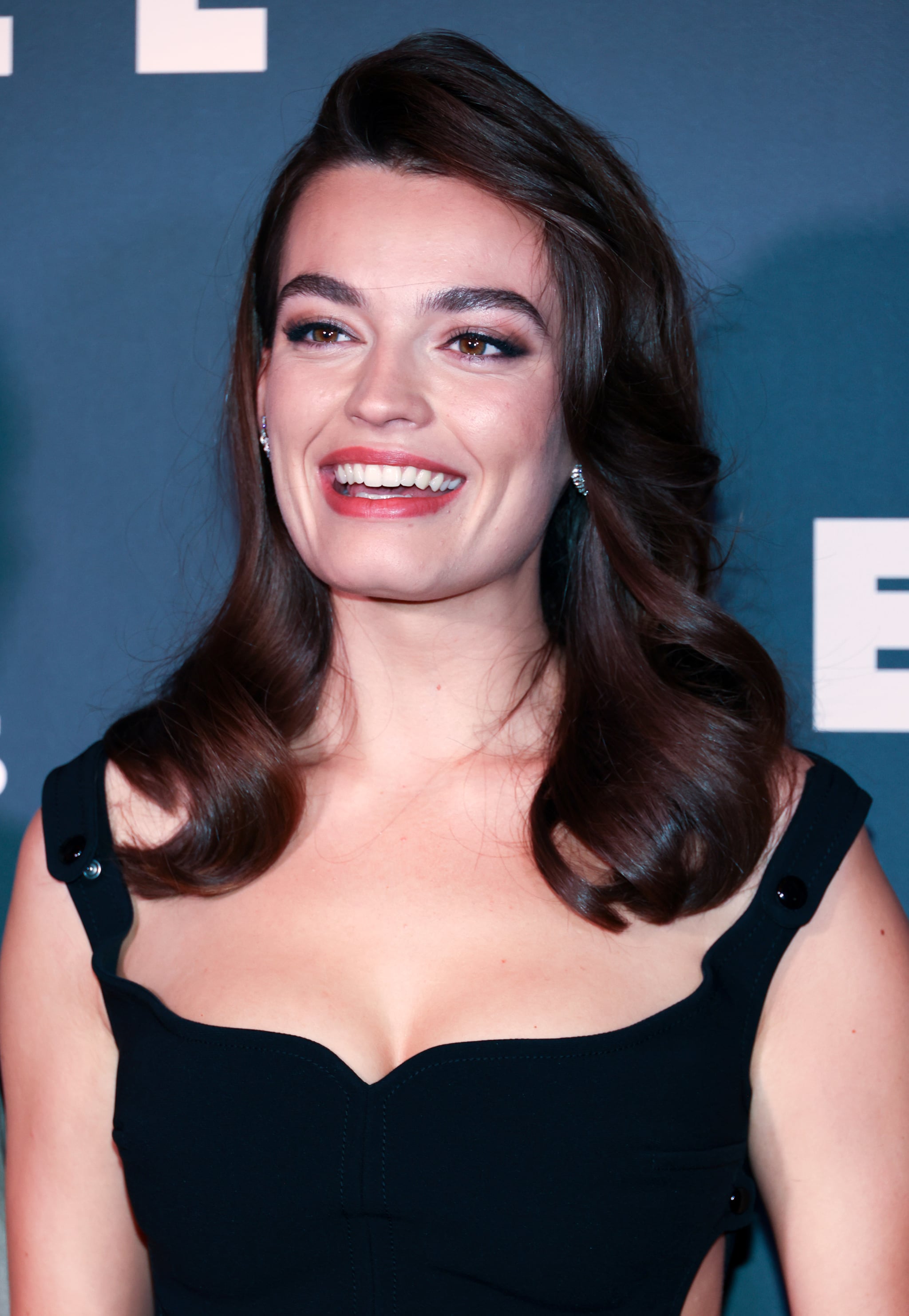 Emma Mackey is starring in a new fictionalized biopic about the life of Emily Brontë, best known for writing “Wuthering Heights.” Before she appears alongside Margot Robbie in “Barbie” in 2023, the “Sex Education” star will play the iconic writer in the period drama, which will imagine Brontë’s theoretical relationship with William Weightman (Oliver Jackson-Cohen), a real-life figure who was an associate of her father. While Brontë’s personal life is famously enigmatic, the film will imagine a more dramatic backstory to her writer’s life.

Bronte was born in 1818 and died of tuberculosis at the age of 30. Along with her sister Charlotte, who wrote “Jane Eyre,” she is now one of the most beloved writers of her era. A relative recluse during her life, she has proven a difficult subject from biographers, and most of what’s known about her is taken from her sister Charlotte’s writing.

“My sister’s disposition was not naturally gregarious; circumstances favored and fostered her tendency to seclusion; except to go to church or take a walk on the hills, she rarely crossed the threshold of home,” Charlotte wrote in a preface to the second edition of “Wuthering Heights,” published in 1850. “Though her feeling for the people round was benevolent, intercourse with them she never sought; nor, with very few exceptions, ever experienced. And yet she knew them: knew their ways, their language, their family histories; she could hear of them with interest, and talk about them with detail, minute, graphic, and accurate; but WITH them, she rarely exchanged a word.”

“Emily” will imagine a much richer life for Brontë than ever portrayed on screen before. Ahead, check out what we know about the movie’s plot, trailer, cast, release date, and more.

“Emily” will follow the life of Brontë up to when she wrote “Wuthering Heights” and center on a fictionalized novel between the author and her father’s associate William.