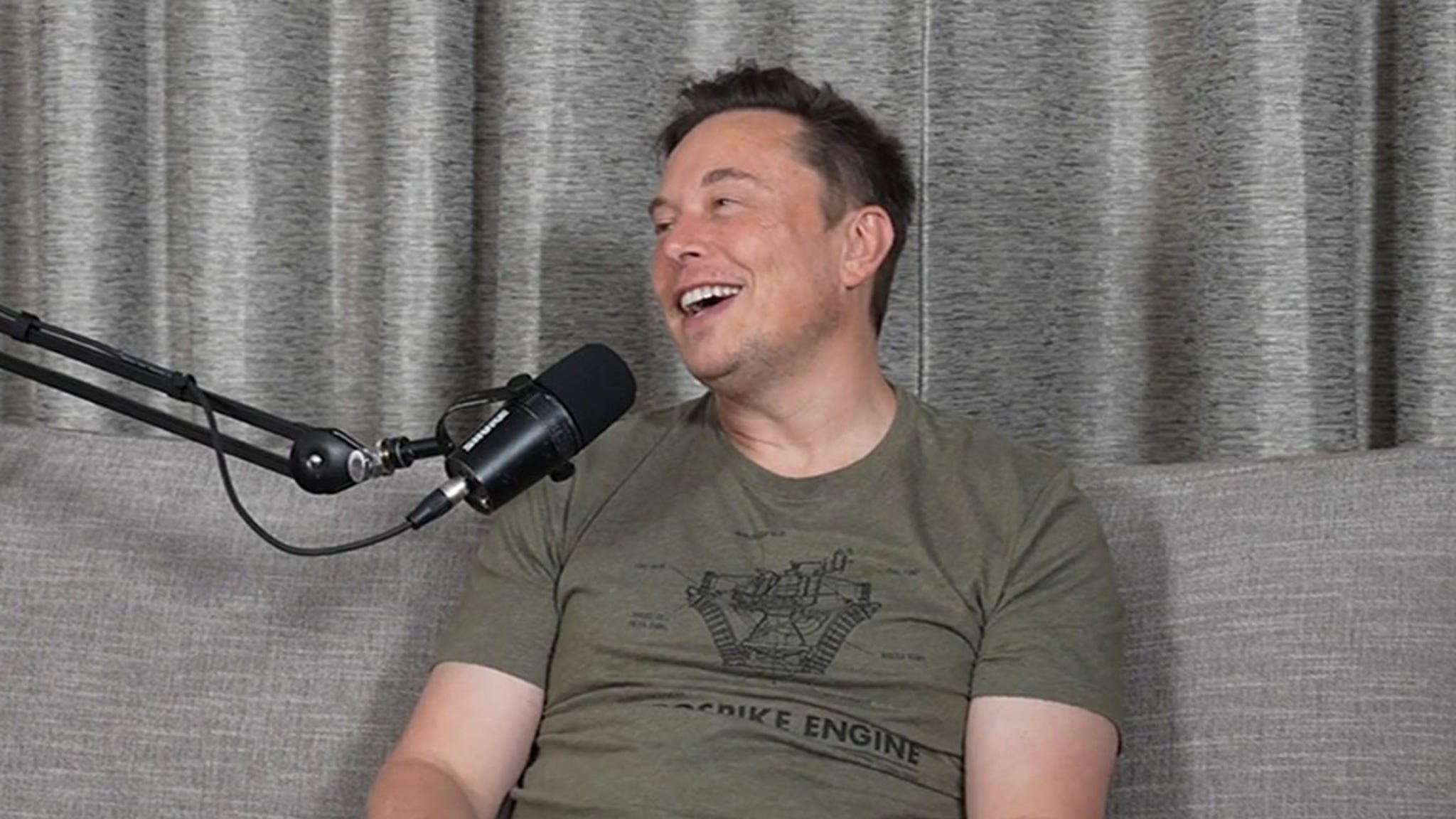 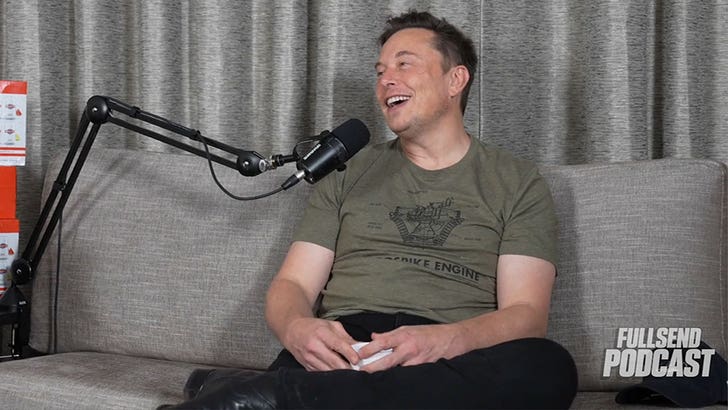 Elon Musk says he fell under a government microscope after smoking weed with Joe Rogan … claiming the feds randomly drug tested him.

The world’s richest man sat down for a podcast Tuesday with the Nelk Boys and John Shahidirecalling the backlash he got from Uncle Sam over what he says was one measly rip from a blunt while on Rogan’s show. 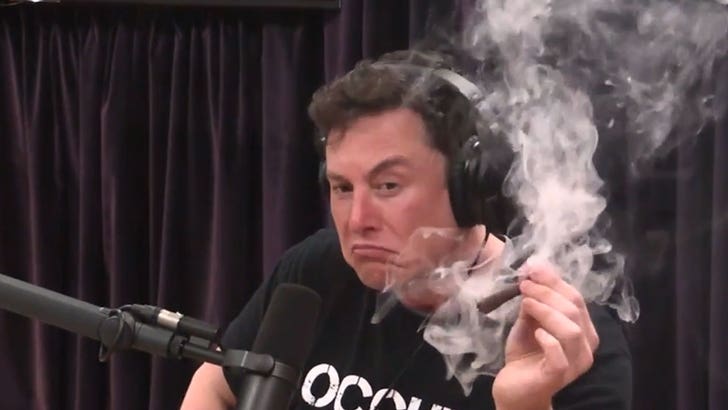 Remember, Elon blazed it up with Joe back in September 2018, sparking up on camera while talking about Tesla’s plans for an airplane. The video went viral and then Tesla’s stock briefly plummeted on the heels of the smoke sesh.

Elon says the federal response was “prety nutty” … explaining the problem is ganja is still illegally federally, because he runs SpaceX — which holds profitable government contracts — the feds tested him for a range of illicit drugs.

It’s interesting … Elon claims the real driving force behind the random drug tests were his SpaceX competitors, who he says pressured the feds to test his urine.

Elon’s sit-down with the Nelk Boys featured a hard seltzer, but he won’t have to worry about the feds hounding him over alcohol.