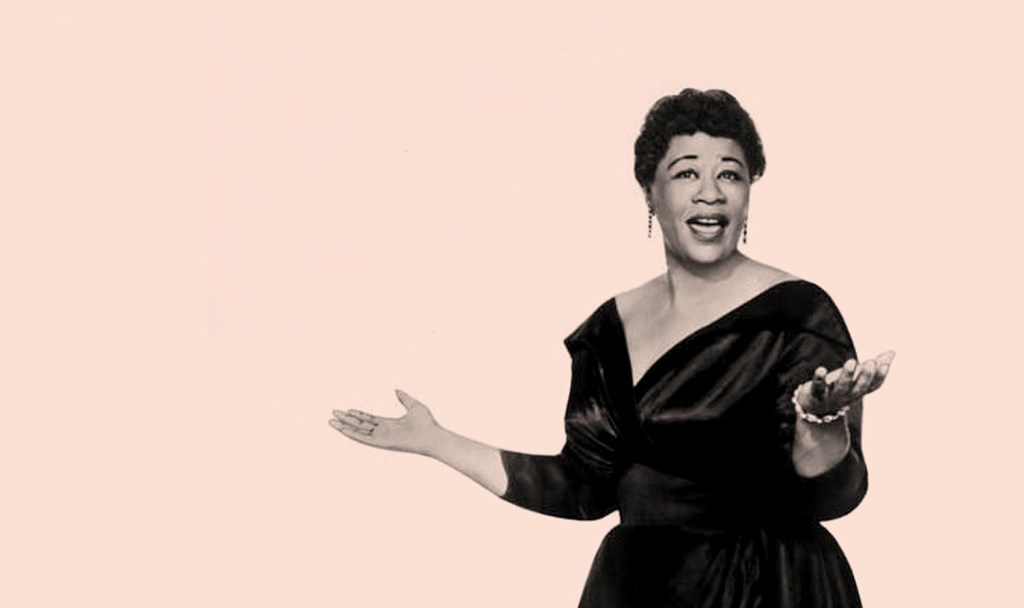 A new musical written by Anna Deavere Smith and featuring music from the Ella Fitzgerald songbook is currently in development. Ella: An American Miracle will receive an Aug. 25-Sept. 21 work session, with Tony-winner Dee Dee Bridgewater and Charity Angél Dawson portraying the iconic singer at different points in her life.

The work session will conclude with a private industry presentation. The production timeline was not disclosed.

“Composers wanted Ella Fitzgerald to sing their songs because listening to her, they knew how their songs were supposed to be sung,” said Smith in a statement. “A jazz singer, a scat singer, she also famously both sang and defined the American song book. To say she had humble beginnings is a profound understatement. She sang America through some of its most discordant times. She was America’s love song. She was an American miracle.”

Bridgewater, a Tony winner for 1975’s The Wizwill return to Broadway for the first time since 1979’s The 1940s Radio Hour to portray the ghost of Fitzgerald (Bridgewater won a Grammy Award for her 1997 jazz album Dear Ella). Charity Angel Dawson (Chicago, Waitress, Mrs. double fire) will portray Young Ella.