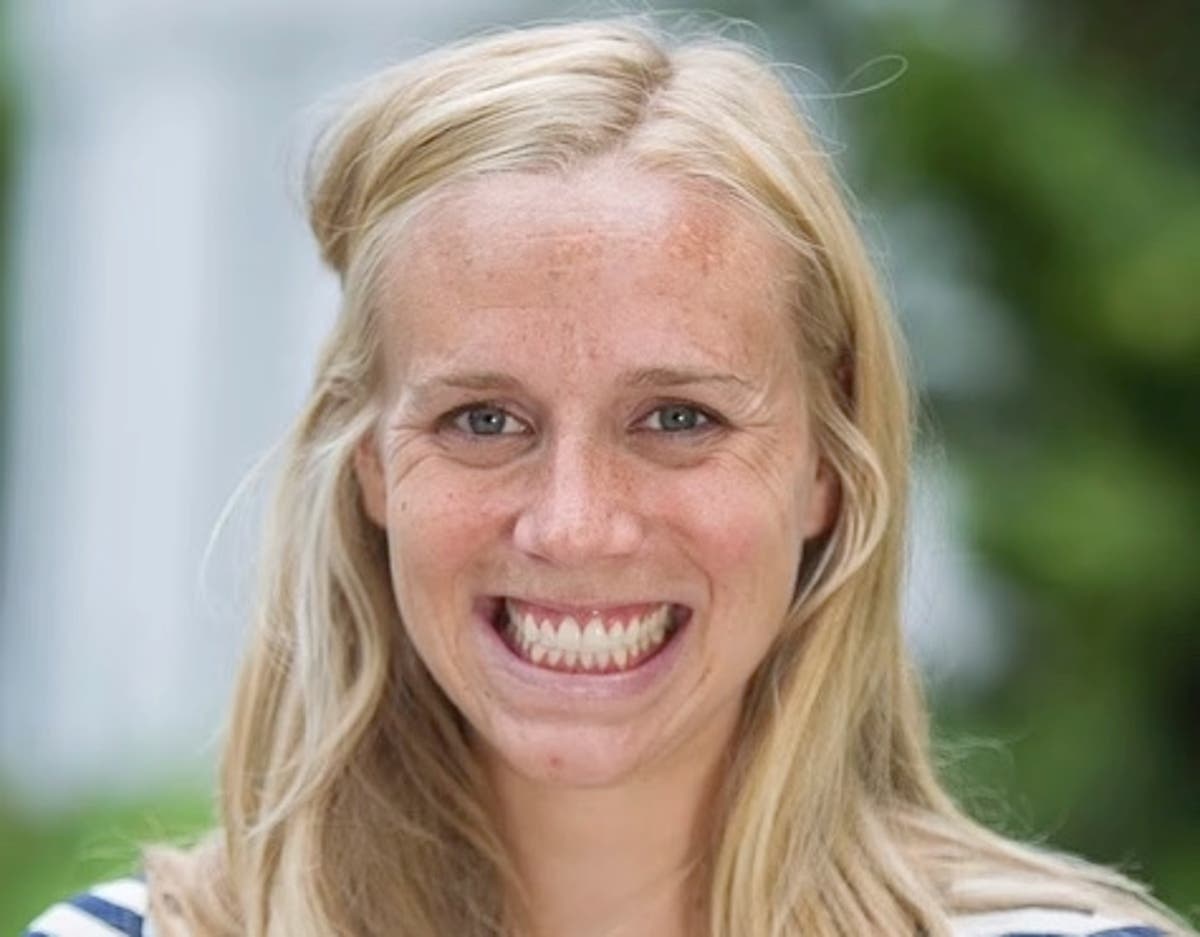 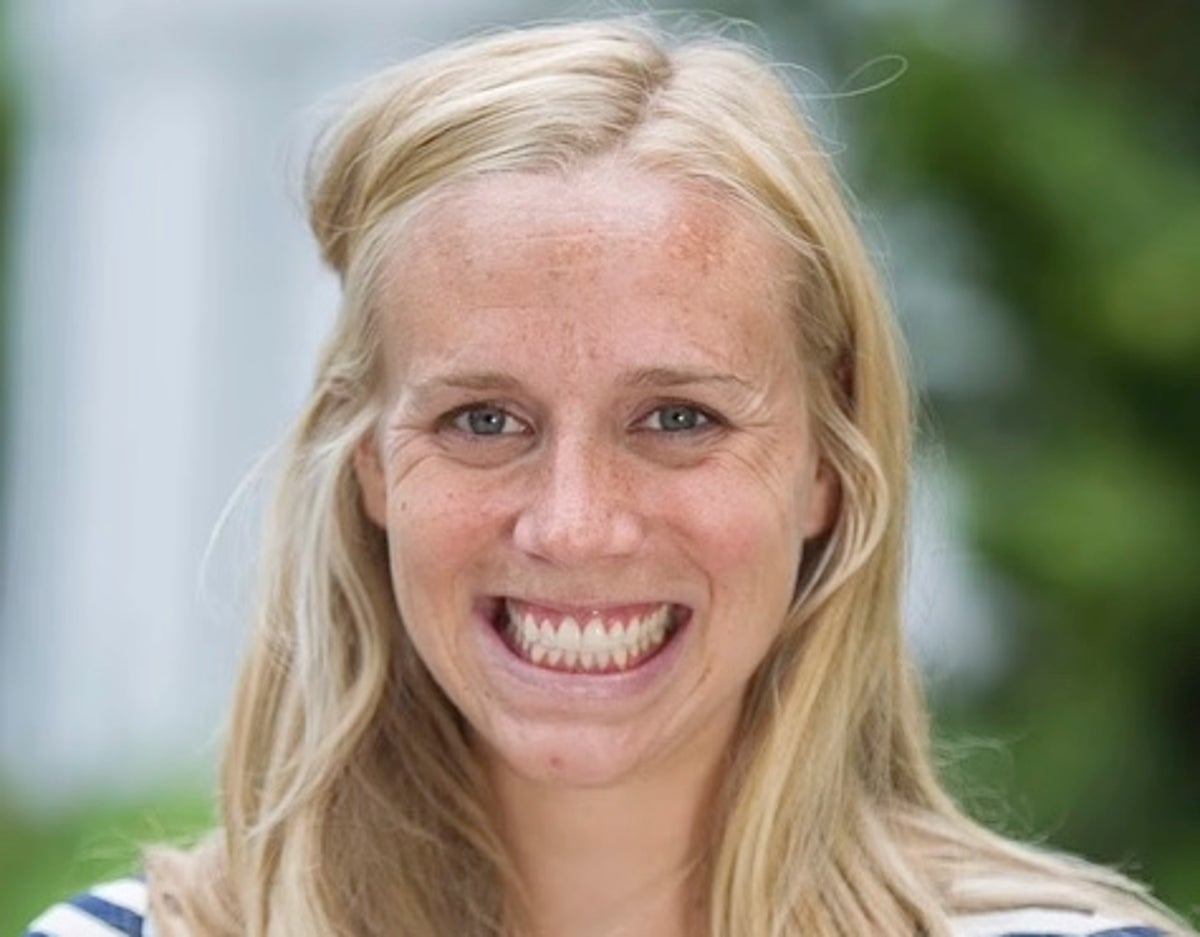 The autopsy report of Eliza Fletcher, a Tennessee kindergarten teacher who was kidnapped and murdered this month, has revealed that she died from a gunshot wound to the head.

The 34-year-old mother of two suffered two blunt-force trauma to her right leg and was shot in the back of her head from an “indeterminate” range, according to the autopsy completed by the West Tennessee Regional Forensic Center in Memphis.

“There are two semicircular defects to the skull consistent with a single gunshot to the head with the bullet traveling in a posterior to anterior (back to front) and right to left direction,” the report said, adding she also had jaw fractures.

The autopsy report said a shell casing was recovered from the area where Fletcher was found.

Fletcher, a marathon runner and kindergarten teacher, was on her regular morning run close to the University of Memphis campus at around 4.20am on 2 September when she was attacked and forced into a dark GMC Terrain by a man.

The next day, police arrested 38-year-old criminal career Cleotha Abston, who has served 19 years for kidnapping and was convicted for raping a man as a juvenile, and charged him with kidnapping and murder.

The police detected his DNA on a pair of sandals found near where Fletcher was last seen, according to an arrest affidavit.

Her body was found three days later on 5 September behind an abandoned building in south Memphis following a massive search.

The police found her body after they noticed vehicles leading them to a duplex’s driveway and smelled an odor of decay, another affidavit said.

Investigators have described murder as an “isolated attack by a stranger” – that has shone a renewed spotlight on the dangers female joggers face and drawn parallels with the killings of other women in similar circumstances.

Her killing has shocked the community that has come out in support of the family. Multiple runs were organized to complete the run of Fletcher and pay tribute to her. Many wore pink tops and purple shorts in the slain runner’s memory of her – matching the sportswear she was wearing when she was attacked – as they jogged in solidarity in the early morning dark.

After the killing garnered headlines, a woman sued the city of Memphis and its police department, claiming they botched an investigation last year in which the alleged murderer of Fletcher was accused of murder.

Mr Abston was not arrested on rape charges at that time because of evidence from a sexual assault kit test had not been available at the time, authorities had said.