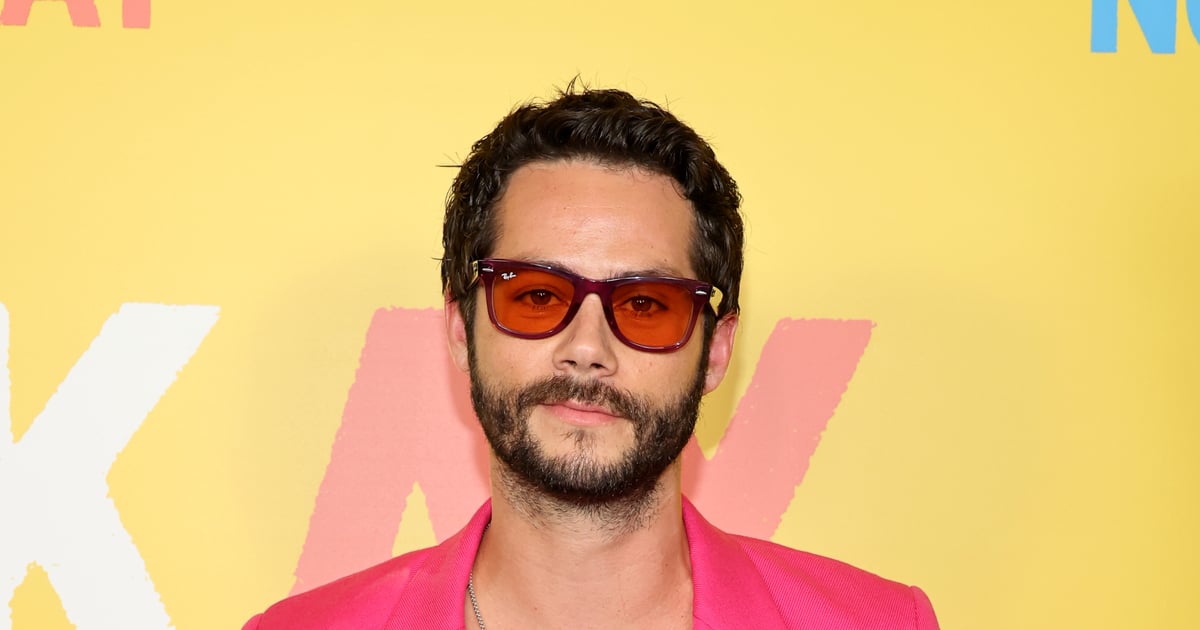 Dylan O’Brien is in his self-described “slut era,” and he’s making no apologies for it. The actor broke the news in the viral tweet reading “slut era” back in April, but now he’s ready to shed some light on what this stage of life actually entails. “It’s just like a concept, it’s like an energy. It’s also sort of like a prediction of where the world was heading,” he told E! News before breaking into laughter. “Who knew how deep that tweet was? Who knew?”

“Not Okay” hit Hulu on July 29. O’Brien stars alongside Zoey Deutch as Colin, an attention-seeking microinfluencer. The plot follows Deutch’s character, who intends to survive a deadly terrorist attack for the followers and fame, only to find that “online notoriety comes with a terrible price,” according to the film’s log line.

As for O’Brien’s character in real life, there are still a few things he prefers to keep to himself. Although his slut was his is an undeniably pivotal moment in time, whether or not he’s still in it, he’ll never tell. “That stays with me,” he said.