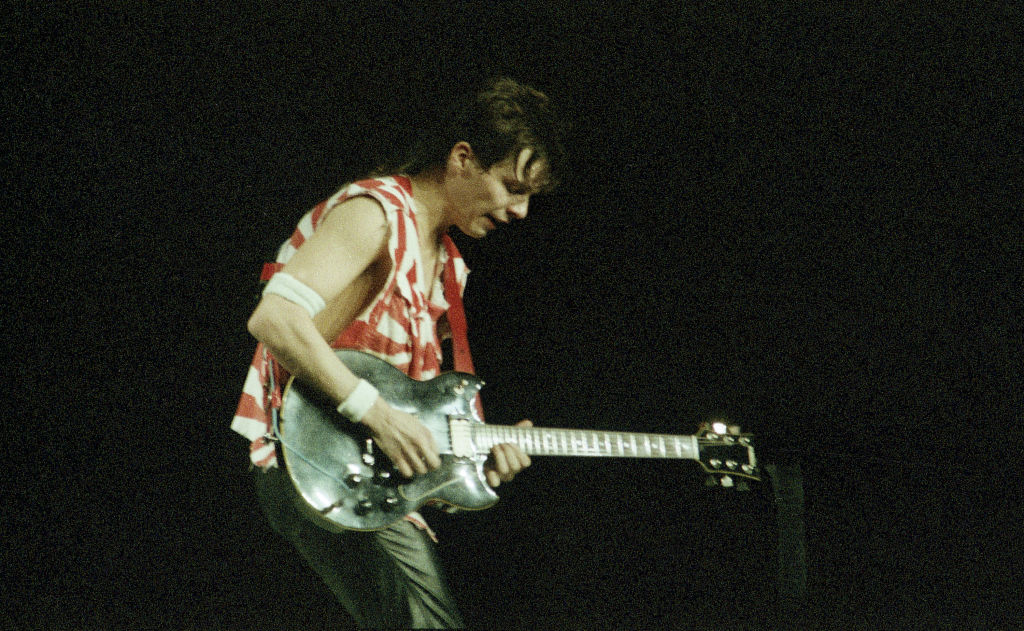 Stage 4 means the cancer has spread to other organs or parts of the body. It is considered the most serious stage of the disease. Taylor was diagnosed four years ago.

Taylor, age 61, was too ill to attend Duran Duran’s induction ceremony on Saturday night. But he provided a letter that was read by frontman Simon Le Bon.

“Many families have experienced the slow burn of this disease and of course, we are no different,” Taylor wrote in his letter. “So I speak from the perspective of a family man but with profound humility to the band, the greatest fans a group could have, and this exceptional accolade.”

Taylor said in his letter that he had recently suffered a “setback,” and acknowledged that while his condition is not immediately life-threatening, there is no cure.

“Despite the exceptional efforts of my team, I had to be honest in that both physically and mentally, I would be pushing my boundaries,” the letter read. “However, none of this needs to or should detract from what this band (with or without me) has achieved and sustained for 44 years.”

“We’ve had a privileged life, we were a bit naughty but really nice, a bit shirty but very well dressed, a bit full of ourselves because we had a lot to give, but as I’ve said many times, when you feel that collective, instinctive, kindred spirit of creativity mixed with ambition, armed with an über cool bunch of fans, well what could possibly go wrong?” Taylor said in his letter from him.

Bandmates Nick Rhodes, John Taylor, Roger Taylor, and Le Bon were present at the event. Taylor is not related to John or Roger.

“I’m so very proud of these four brothers; I’m amazed at their durability, and I’m overjoyed at accepting this award,” the letter read. “I often doubted the day would come. I’m sure as hell glad I’m around to see the day.”