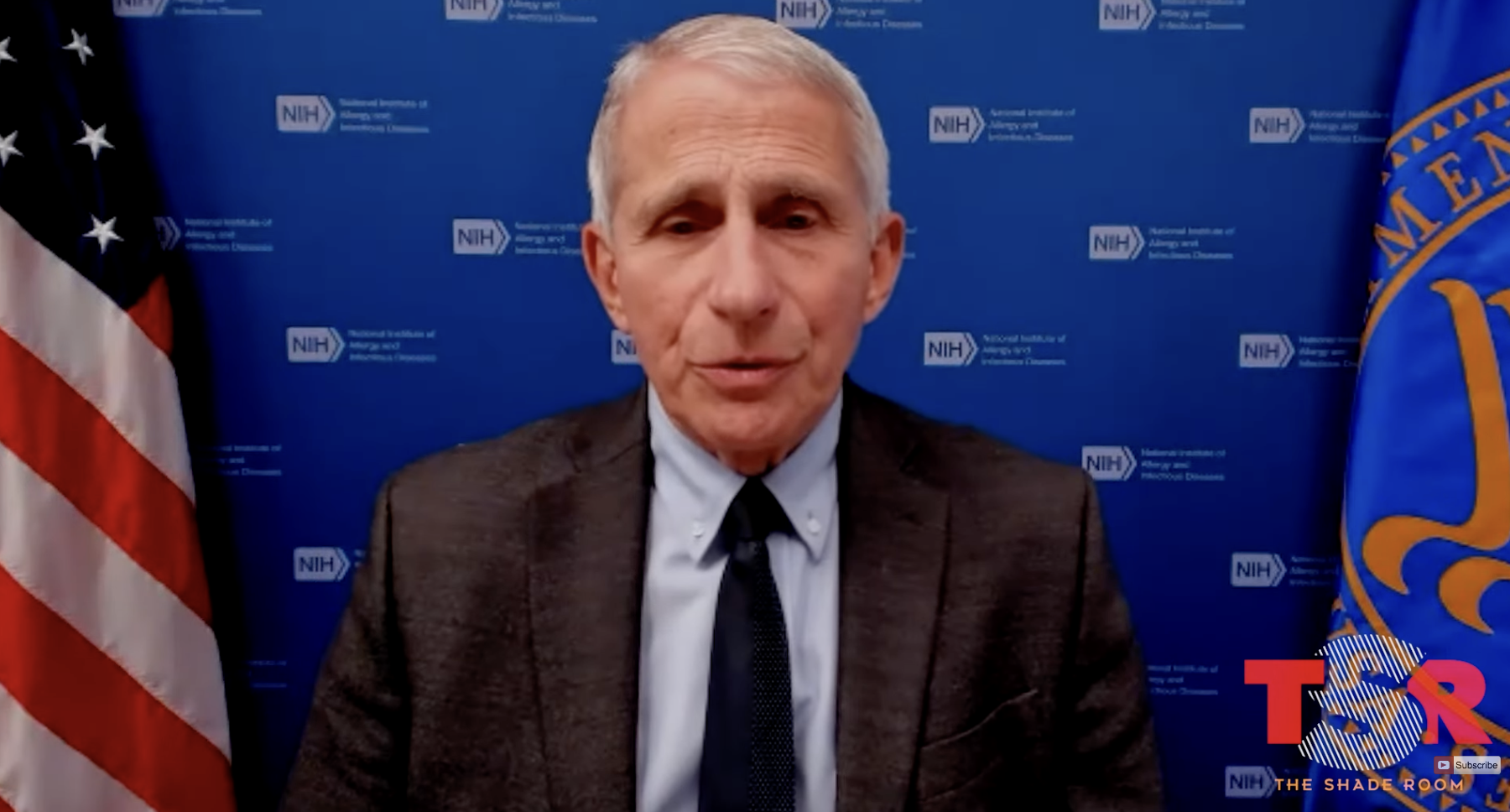 With misinformation being spread left and right and Monkeypox numbers on the rise, it’s more important than ever to know the facts. Dr. faucithe nation’s top infectious disease specialist, exclusively debunked misconceptions about the virus that is growing in its number of cases nationally with The Shade Room on Wednesday.

In the United States, we have over 11,000 reported cases. It’s predominantly at present, rather overwhelmingly more than 98% or so among men who have sex with men, almost certainly because the virus has inserted itself into the sexual networks of gay men. Particularly when people have sex with anonymous partners with people they’ve never met.

Misconceptions And How You Can Stay Safe

Although monkeypox is spreading due to close skin-to-skin contact between a particular network of sexually active people, Dr. Fauci warns that the virus is not an STI and can spread to everyone. The virus is even known to spread through inanimate objects, he says.

“Why are people thinking that this is an STI and a virus that is just caught by men who have sex with men?” Justin Carter asked.

Dr. Fauci clarified that the virus spreads by mere contact.