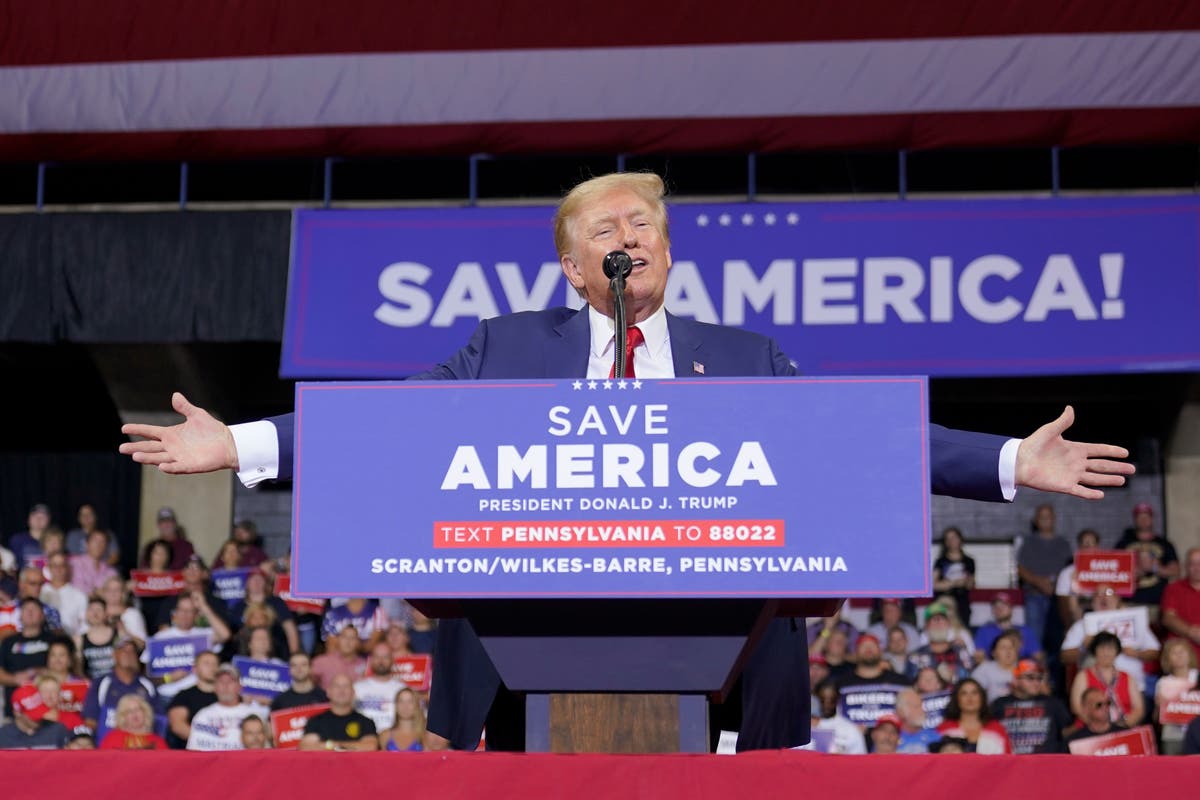 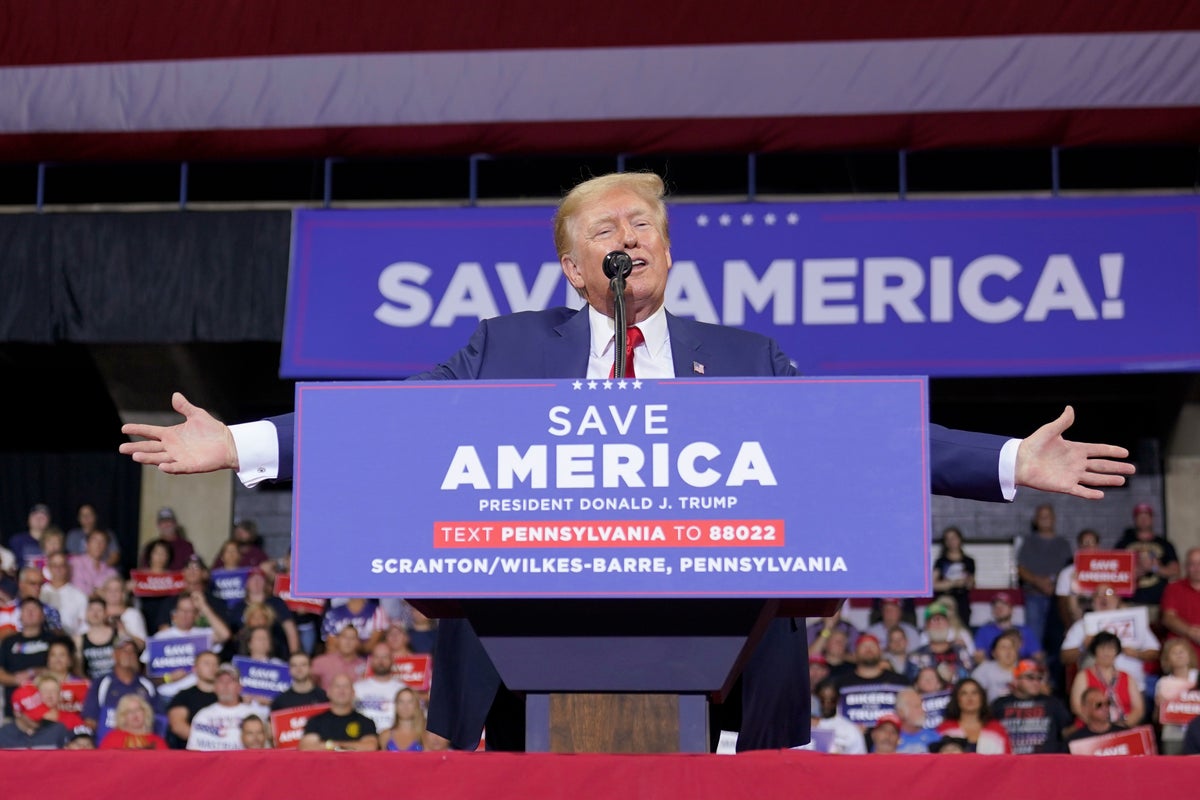 Alleging mishandling of classified documents, Stephanie Grisham told USA Today that he would put some of the presidential records in his jacket pocket in the presence of staffers who did not have security clearance to see them.

“I saw him mishandle presidential records” a lot, she told the outlet, adding that Mr Trump did so in front of officials without clearance to see them and he either did not care or had no idea about the potential national security threat posed by the documents.

She said this as Mr Trump faces increased scrutiny for keeping documents related to his presidency at his Mar-a-Lago home in Florida. THE Washington Post report also said the FBI recovered documents related to nuclear capabilities of an unidentified foreign government.

The FBI said it collected 11 boxes of classified records, including some marked “sensitive compartmented information”.

Ms Grisham is among several public servants who expressed their concern about Mr Trump’s casual disregard for national security protocol amid the seizure of classified documents.

She had earlier said that her former top boss was “careless” with classified information and treated it as his own personal object to show off to people.

“This appears to be totally undisciplined,” he said. “I suspect there wasn’t anyone (in the administration) who felt they could call attention to this… There should have been people from the intelligence community to make sure a process was followed.”

“I regard this as failure by the individuals who should have taken steps to secure that material,” he added.

Larry Pfeiffer, a former high-ranking CIA officer in the George W Bush administration and former senior director of the White House Situation Room in the Obama administration, said he was “horrified” by the pictures of classified documents recovered from Mr Trump’s home.

“Something horribly failed… at Trump’s White House for him to have walked away with all these documents without somebody raising an alarm before he left,” he told the LA Times.