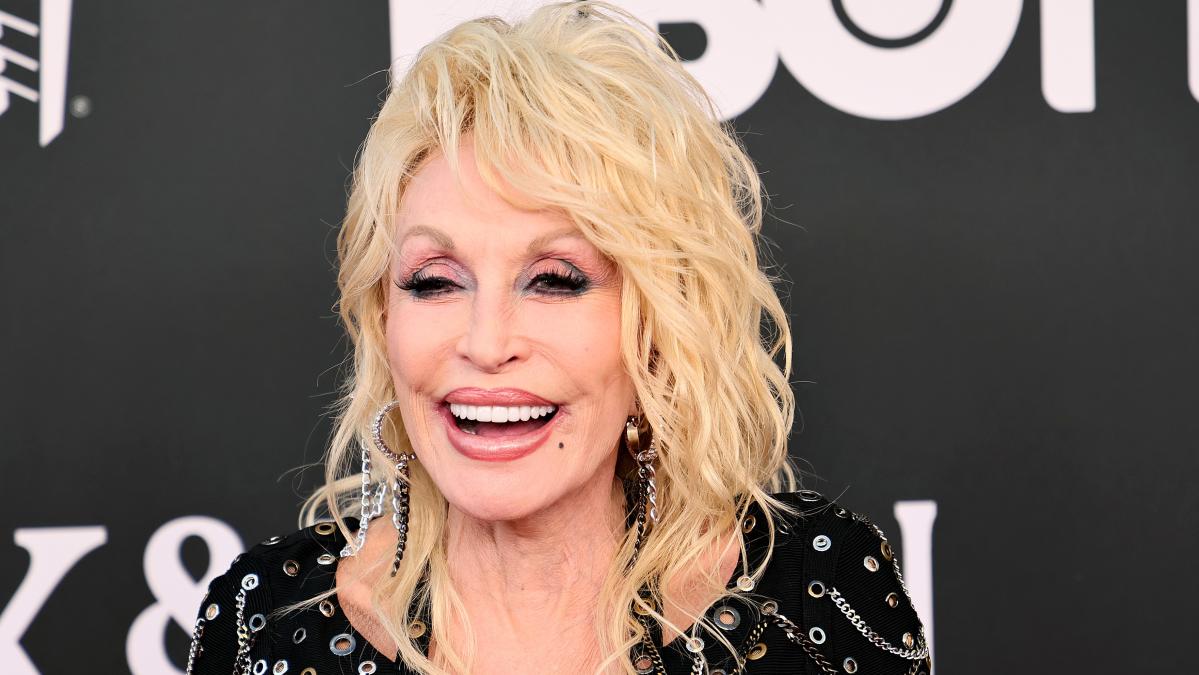 “Better late than never,” Dolly Parton tweeted with a wink Sunday in announcing that she had joined TikTok

The 11-time Grammy winner debuted her TikTok profile, @DollyParton, and released “Berry Pie,” a Holiday baking ditty drawing from traditional bluegrass styles, exclusively on TikTok as a sound for fans to use in their own videos. Her first TikTok her, backed with her hit “9 to 5,” was captioned, “I have arrived!”

Parton is already hugely popular on TikTok, according to the ByteDance-owned app: To date, videos with the hashtags #DollyParton and #DollyTok have 6.4 billion video views. Per TikTok, #DollyTok is a subcommunity whose daily postings celebrate her music, movies and larger-than-life personality. Top Parton tracks on TikTok include “9 to 5,” “Jolene” and “Islands In the Stream,” her chart-topping duet with the late Kenny Rogers.

Parton is the most honored female country singer-songwriter of all time. She has achieved 25 RIAA-certified gold, platinum and multiplatinum awards and has had 26 songs reach No. 1 on the Billboard country charts — a record for a female artist. She has 47 career top 10 country albums, a record for any artist, and 110 charted singles over the past 50-plus years.

Last month, Parton was inducted into the Rock and Roll Hall of Fame. She also recently released a greatest hits album, “Diamonds & Rhinestones: The Greatest Hits Collection” and her NBC special “Dolly Parton’s Mountain Magic Christmas” aired Dec. 1. In 2021, she won an Emmy for television movie “Dolly Parton’s Christmas on the Square.”

In addition, Parton to date has donated more than 193 million books to children around the world through her Imagination Library. Her children’s book “Coat of Many Colors” was dedicated to the Library of Congress to honor the Imagination Library’s 100 millionth book donation. In March of this year, Parton released book “Run Rose Run,” co-authored with James Patterson, which was No. 1 on the New York Times bestseller list for five weeks, and released an accompanying album of the same name with original songs inspired by the book.