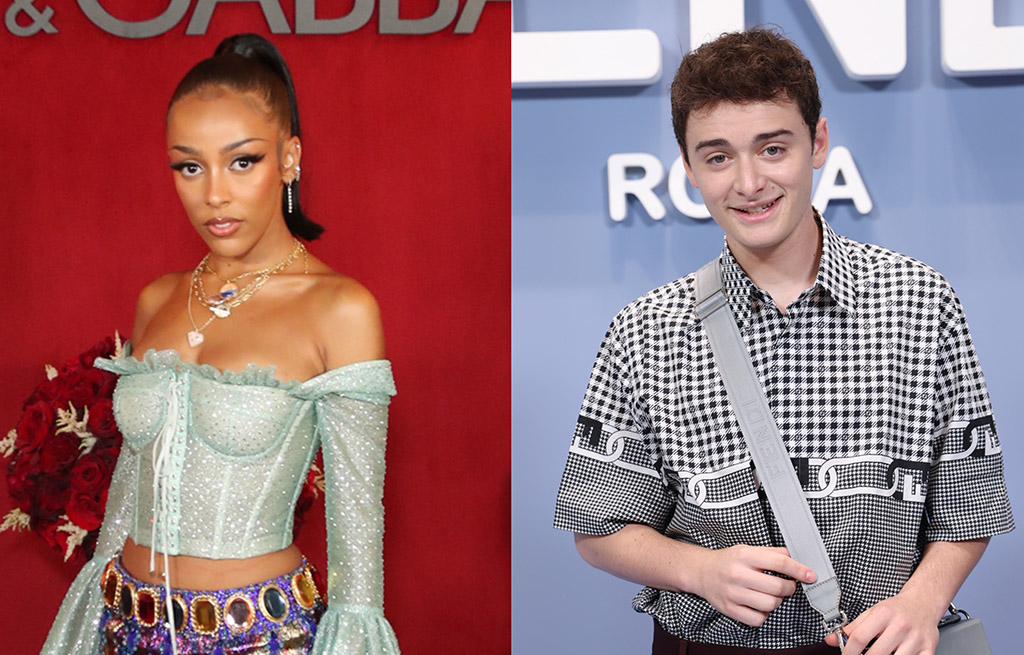 Doja Cat slammed Stranger Things star Noah Schnapp for posting their private conversation to TikTok. On Thursday, Schnapp shared screenshots of messages the “Woman” singer felt him inquiring about his co-star Joseph Quinn. “Noah can you tell Joseph to hmu? Wait no. Does he have a girlfriend?” Doja, 26, wrote.

Schnapp’s TikTok quickly went viral and Doja was not happy about it. The “Need to Know” singer addressed the “snake” move in a video of her own.

Still, Doja let the actor have it, saying the fact he “went and posted a private conversation between me and him is so unbelievably, like, socially unaware and whack.”

“That’s like borderline snake s***. That’s like weasel s***. I’m not saying that encapsulates his entire personality,” the Grammy winner continued. “I made an assumption that he was gonna be chill about it and he went and shared information that I didn’t feel comfortable with him sharing.”

The internet seems to be more Team Schnapp.

Doja has been criticized by some for asking a 17-year-old to play matchmaker to begin with. The singer also made her interest in Quinn known publicly back in May. After her video message to Schnapp went viral, “He’s 17” started trending on Twitter.

Scnapp has yet to publicly respond to Doja’s video.