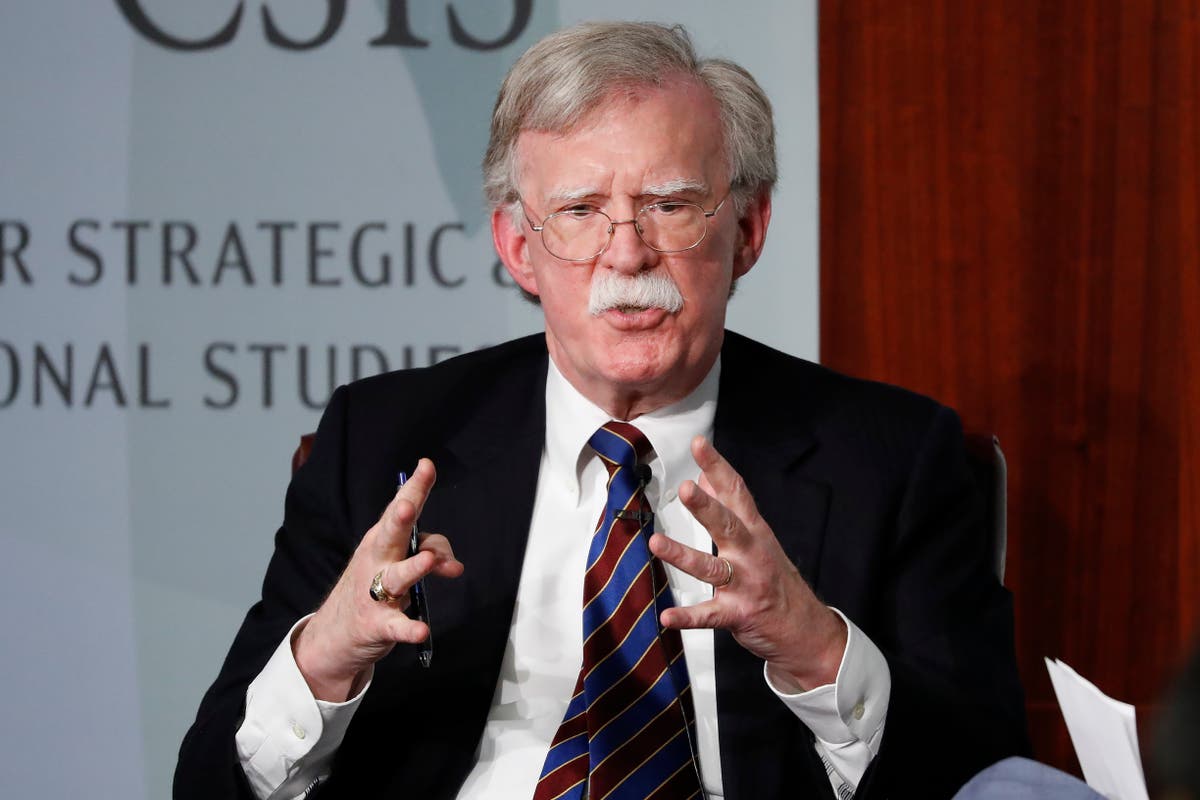 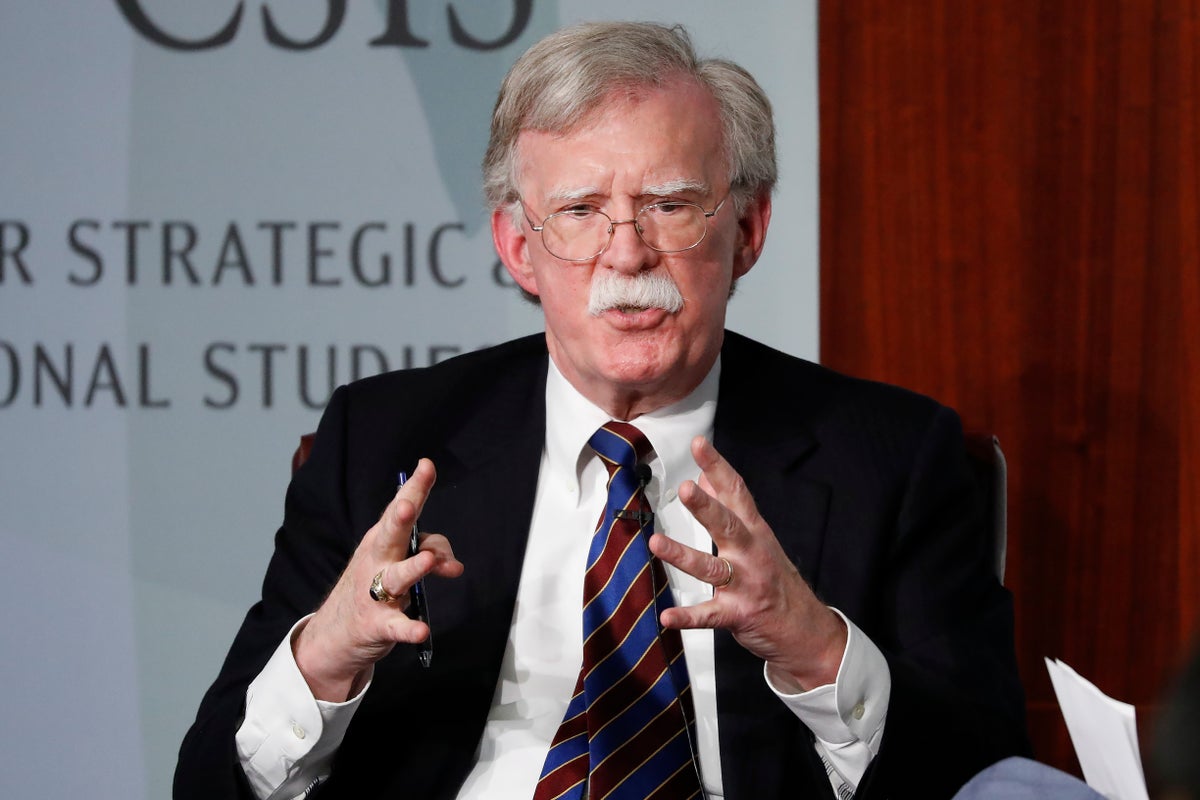 A member of Iran’s Islamic Revolutionary Guard Corps has been charged by the US Department of Justice with an alleged plan to assassinate former Trump National Security Advisor John Bolton.

Shahram Poursa, 45, stands accused of trying to pay them $30,000 to others for to kill Mr Bolton either in Washington, DC or in Maryland, the Justice Department (DOJ) said.

Mr Poursafi is still at large overseas, DOJ noted. If he’s located and subsequently convicted, he could spend a decade behind bars and face a fine of up to $250,000 for using “interstate commerce facilities in the commission of murder-for-hire”, according to DOJ.

He could also face 15 years in prison and a $250,000 fine for “providing and attempting to provide material support to a transnational murder plot”.

Officials said the assassination plot would have been a retaliation for the killing of Revolutionary Guard Corps Commander Qasem Soleimani in January 2020 by the US military in an airstrike in Baghdad.

The corps is a branch of the Iranian military.

Mr Bolton was the national security advisor in the Trump administration for 17 months. He left the White House in 2019 after reportedly having a dispute with then-President Donald Trump over if sanctions on Iran should be removed as a way to negotiate, The Washington Post reported.

Mr Bolton didn’t believe that sanctions should be lifted. He was the person behind the administration’s efforts to impose economic sanctions and escalatory threats of retribution for Iran’s suspected support of terrorists.

The aim was to push the Iranian economy to its knees to such an extent that the country’s leaders would feel that they had to negotiate away their nuclear endeavors as well as their missile technology, according to The Post.

In a statement in response to the plot, Mr Bolton said that “while much cannot be said publicly right now, one point is indisputable: Iran’s rulers are liars, terrorists, and enemies of the United States”.

“Their radical, anti-American objectives are unchanged; their commitments are worthless; and their global threat is growing,” he added.

Mr Bolton, 73, strongly supported the war in Iraq started in 2003, serving in the George W Bush administration in positions overseeing arms control and later as the UN ambassador between 2005 and 2006.

After leaving the Bush administration, Mr Bolton joined conservative think tanks in Washington, DC. He also worked at a private equity firm and appeared on Fox News as a contributor.

He came under fire last month when he said the January 6 attack on the US Capitol wasn’t a coup, adding that he would know if it was because he had planned coups in the past.

“As somebody who has helped plan coups d’etat, not here but, you know, other places, it takes a lot of work, and that’s not what [President Donald Trump] did,” Mr Bolton told CNN.

Court documents state that from October last year, Mr Poursafi, who’s also known as Mehdi Rezayi, according to DOJ, tried to set up the murder of Mr Bolton.

“This is not the first time we have uncovered Iranian plots to exact revenge against individuals on US soil and we will work tirelessly to expose and disrupt every one of these efforts,” Assistant Attorney General Matthew Olsen of the Justice Department’s National Security Division said in the statement.