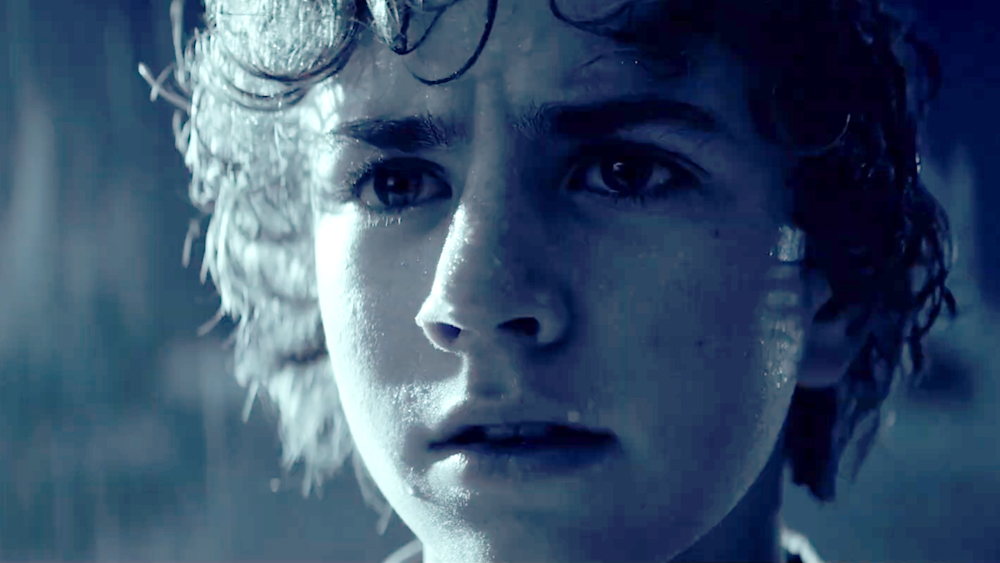 Percy Jackson is back and Disney+ just unveiled the first look teaser trailer of Percy Jackson and the Olympians. The footage was introduced at the D23 Expo by the three stars of the series: Walter Scobell, Aryan Simhadri and Leah Sava Jeffries. Watch the teaser video above.

“Look, I didn’t want to be a half-blood. Being a half-blood is dangerous, it’s scary — most of the time it gets you killed,” Jackson says in the clip. “If you think you might be one of us, my advise is: Turn away while you still can.”

D23 Expo 2022: All The Movie & TV News We Learned From Marvel, Lucasfilm, Pixar, Disney+ And More

Percy Jackson and the Olympians is based on the Rick Riordan book series and the new Disney+ original tells the fantastical story of a 12-year-old modern demigod, Percy Jackson, who’s just coming to terms with his newfound supernatural powers when the sky god Zeus accuses him of stealing his master lightning bolt. Now Percy must trek across America to find it and restore order to Olympus.

Percy Jackson and the Olympians is expected to stream on Disney+ sometime in 2024.