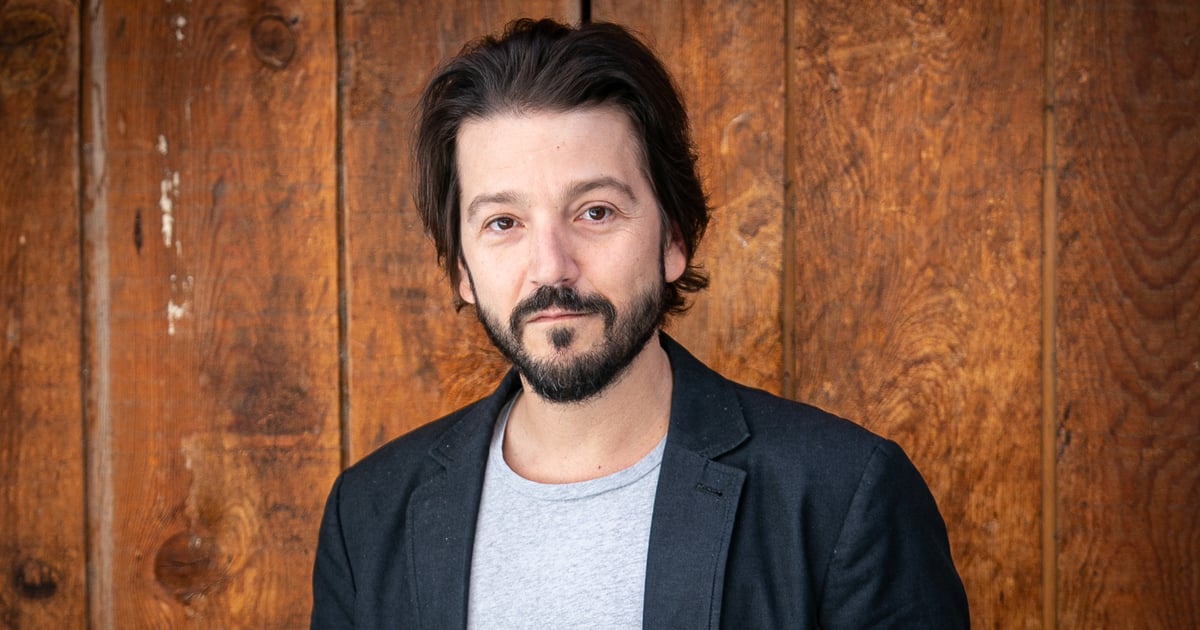 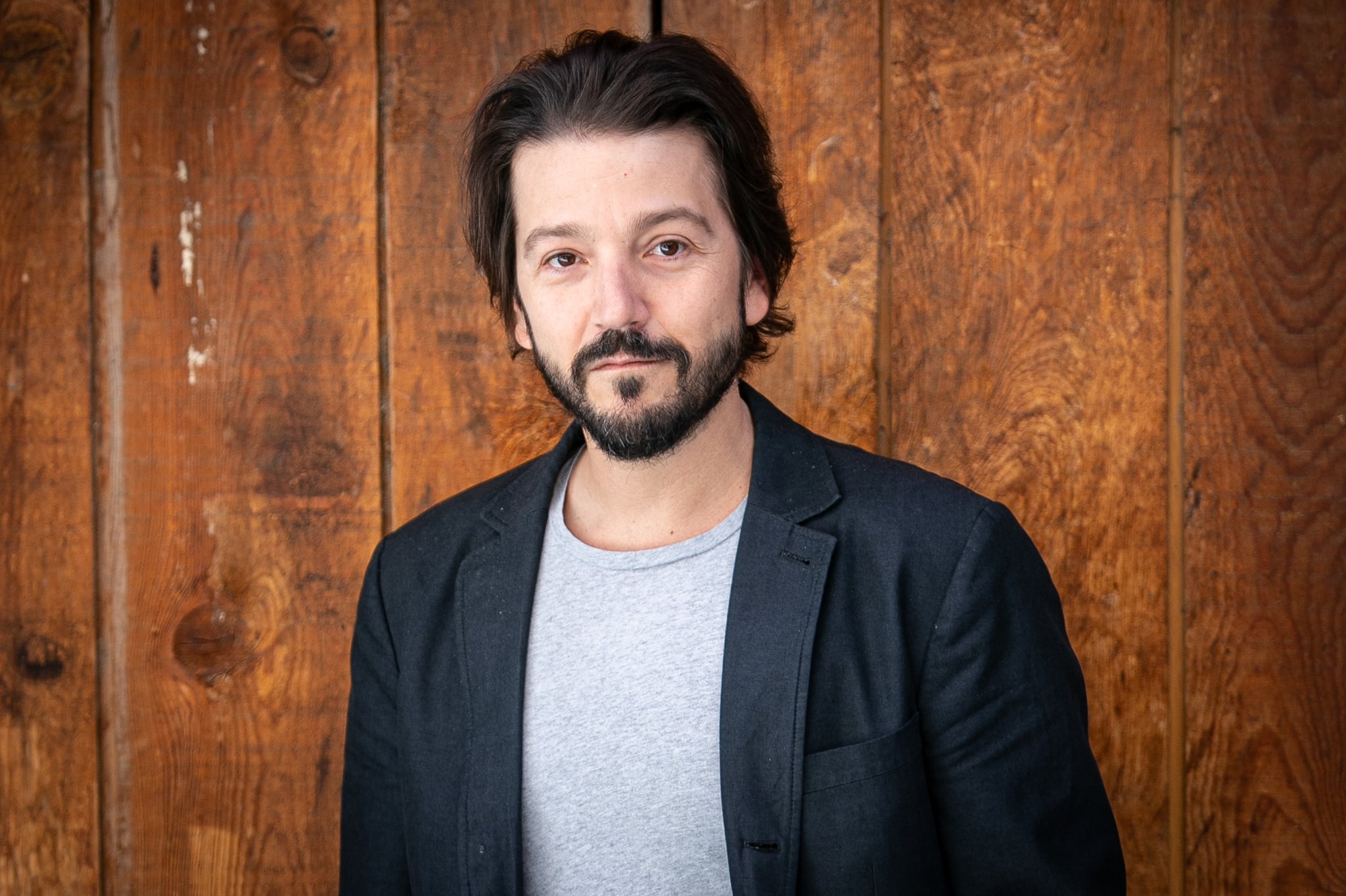 Diego Luna, best known for his roles in “Narcos” and “Rogue One: A Star Wars Story,” may have made a big name for himself in Hollywood, but he still considers Mexico home. Born and raised there, Diego married his then-wife Camila Sodi in Mexico City in 2008 before they moved to the US. They share two children together, Fiona and Jerónimo Luna, but divorced in 2013. After the split, Diego decided to relocate back to Mexico and raise his kids there so he could focus on his activism and help solve the issues facing his home country.

“. . . I want my kids seeing [their] dad getting involved with the place he lives in.”

In 2018, he told NPR that there’s a “richness” about Mexico that he wants his kids to experience. “I have to say there’s something quite interesting in living this time of their lives in Mexico versus the States,” he said. “Right now, I feel that I’m useful here and that I want my kids seeing [their] dad getting involved with the place he lives in.”

Aside from his embracing his roots, Diego has also been candid about how his Hollywood prospects have given him a special way to connect with his children. In July 2019, he told Entertainment Tonight that starring in director Guillermo del Toro’s animated series “3Below: Tales of Arcadia” — a show that he says comments on “love,” “family,” and “belonging” — allowed him to communicate with his kids better. “I have to thank him because he showed me a way to talk to my kids in a very respectful, very intelligent, very horizontal way,” said Diego.

The actor keeps his personal life pretty private these days, letting his two kids flourish as normally as they can. However, they’ve previously joined him on red carpets, along with Sodi, whom Diego is still close with, while they coparent. Keep reading ahead to learn a few more fun things about Luna’s kids!

Soon after Jerónimo was born, Diego did an interview with DIY, discussing his work directing “Abel.” He said he chose to make the movie because he’d just had a son and wanted a film about parents and sons, specifically discussing absent parents. He also spoke about his own absent father dele — without blaming him — and said he wanted better for his own son. “Like I said, I had a baby, and there’s no way, no reason for me to lose the chance to be part of every decision that has to do with my kids.”

Fiona Luna was born July 1, 2010. She is Diego’s youngest child and was named after his mother. Fiona is apparently into music, as her devoted dad told C Magazine in 2019 that on his previous trip to LA from Mexico City, he was on the hunt for a pink violin for her. “There must be somewhere on Sunset Boulevard that sells pink violins,” he joked.

In early 2020, both Fiona and Jerónimo contracted COVID-19 and had to stay separated from their dad, Diego told IndieWire in April of that year. In the same interview, Diego also said that both had since recovered and were reportedly immune to the virus, adding that they were finally back home with him and in the “next stage.”