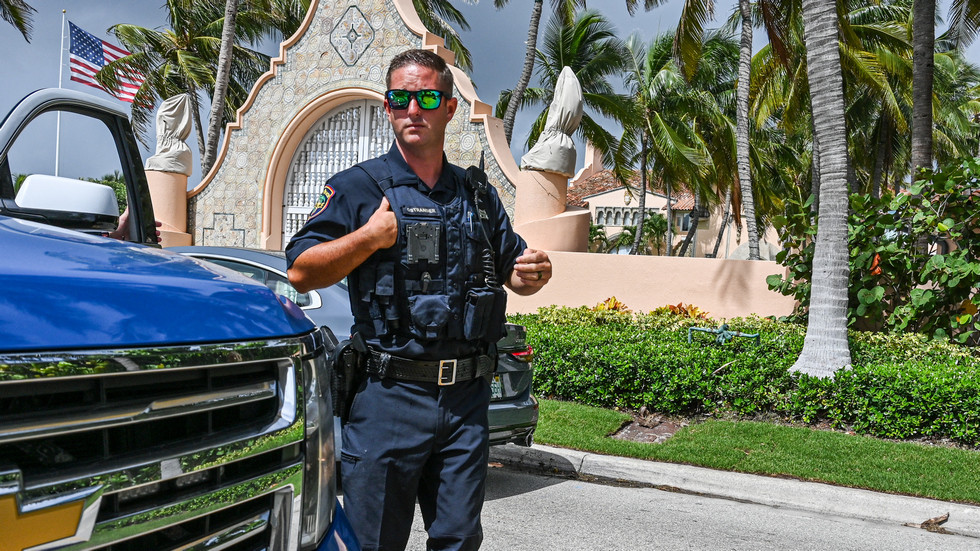 The trove of classified documents confiscated by the FBI during the raid on former US President Donald Trump’s residence included top-secret documents related to the nuclear capabilities of a foreign power, the Washington Post reported on Tuesday.

According to the outlet’s sources, some of the confiscated documents report to top-secret US operations that have such a high clearance level that even many senior officials were not briefed on them. The report says only the president and some of his cabinet members or near-cabinet-level officials can clear others in the administration to know the details.

The batch of documents unearthed during the raid, the Post says, also contained information on the nuclear-defense readiness of an unspecified foreign government. People familiar with the matter interviewed by the outlet declined to provide further details.

According to the report, these types of sensitive materials are usually kept under lock and key in a specialized secure location and are supervised by a designated control officer. These documents, despite their highly confidential nature, were stored at Trump’s Mar-a-Lago estate in an alleged breach of the rules for more than 18 months after he left office, the Post added.


Last month, the newspaper, citing sources, reported that the FBI was searching the ex-president’s home for documents regarding nuclear weapons. At the time, however, it was unclear whether the materials were related to the US or other countries.

Last week, the US Justice Department revealed the contents of 33 boxes of materials seized by FBI operatives from Trump’s home. The expanded inventory showed that the raid, which took place on August 8, yielded over 100 classified documents, which were mixed with a raft of non-sensitive materials.

While prosecutors hinted that Trump could have potentially attempted to obstruct the investigation, alleging that he or his aids deliberately hid and removed classified documents, the ex-president had insisted his team was cooperating with the authorities.

Trump has since referred to the raid as “political persecution,” adding that “nothing like this has ever happened to a president of the United States before.”