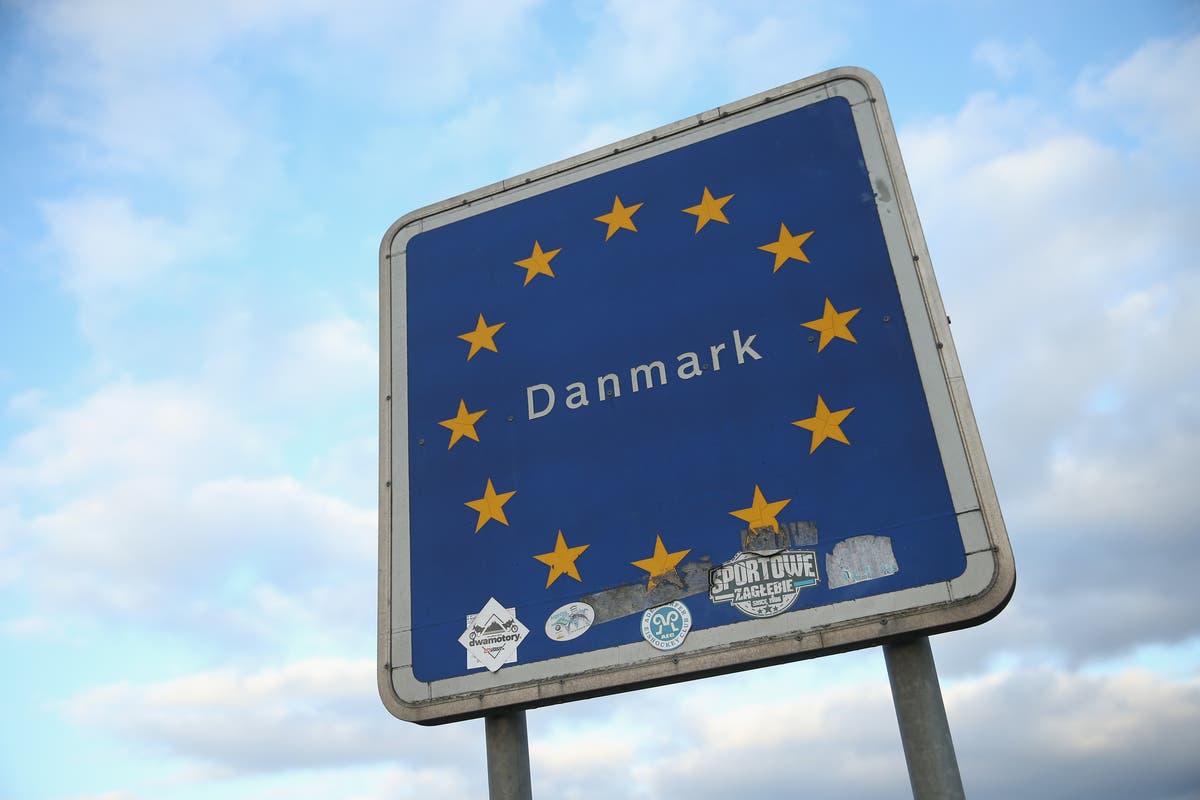 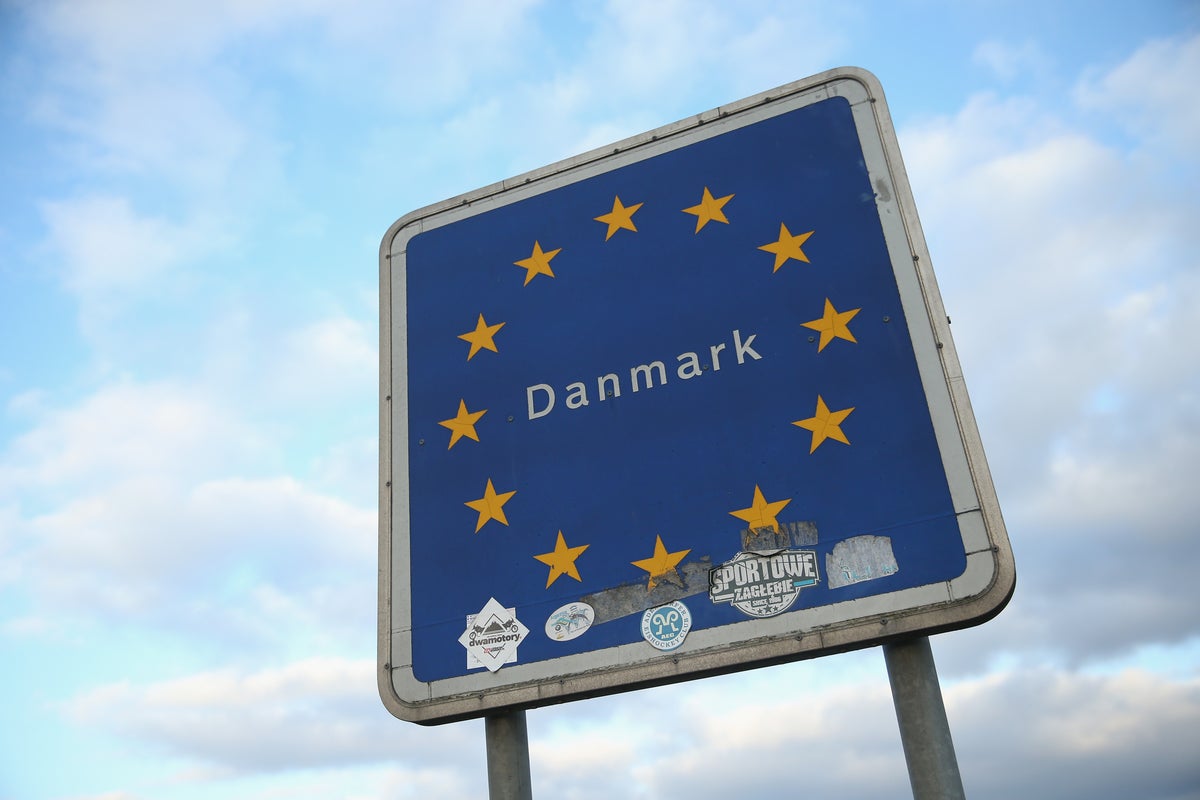 Denmark is in talks with Rwanda about setting up a UK-style scheme to transfer asylum seekers to the country.

Human rights campaigners have called the move “deeply disturbing” and warned that it could violate international law.

Setting up the scheme is the next step in a long-term plan to move the processing of Denmark’s refugees offshore. Immigration minister Mattias Tesfaye confirmed the plan, saying: “Our dialogue with the Rwandan government includes a mechanism for the transfer of asylum seekers.”

The deal would aim to “ensure a more dignified approach than the criminal network of human traffickers that characterises migration across the Mediterranean today”, he added.

But Matilda Bryce, policy advisor at the charity Freedom from Torture, said the Danish government’s decision to follow Britain’s example was a “deeply disturbing development”.

“We are particularly concerned that both the UK and Denmark have played down or ignored the risks that torture survivors would face if removed, and neither government has exempted survivors from removal,” she added.

“The United Nations has warned both the UK and Denmark that their plans will likely violate international law. By undermining the spirit of cooperation on which our international rules-based system is premised, these ‘cash-for-humans’ schemes threaten the integrity of the entire global asylum system,” Ms Bryce said.

Denmark passed a law last year that allows refugees arriving in their country to be moved to asylum centers in a partner country. The move drew criticism from the European Commission, which questioned the law’s compatibility with Denmark’s international obligations to asylum seekers.

“External processing of asylum cases raises fundamental questions about both the access to asylum procedures and effective access to protection,” Commission spokesperson Adalbert Jahnz said at the time.

Rasmus Grue Christensen, CEO of the Danish Institute Against Torture, said that a Danish office in Kigali could work if it focused on “humanitarian and development aid for Rwandans and refugees living in Rwanda”.

However, he added, that the initiative seemed to be an “irresponsible and harmful” step that palmed off Denmark’s responsibility for asylum seekers.

The UK’s first flight to take asylum seekers to Rwanda was due to take off in June but was grounded after a series of legal challenges, and several people due to be on the plane have subsequently been identified as potential trafficking victims.

The scheme has been halted until the legality of the policy is decided at the High Court hearing starting next month, while MPs have also questioned the government’s unevidenced claims that it will deter migrant crossings over the English Channel.