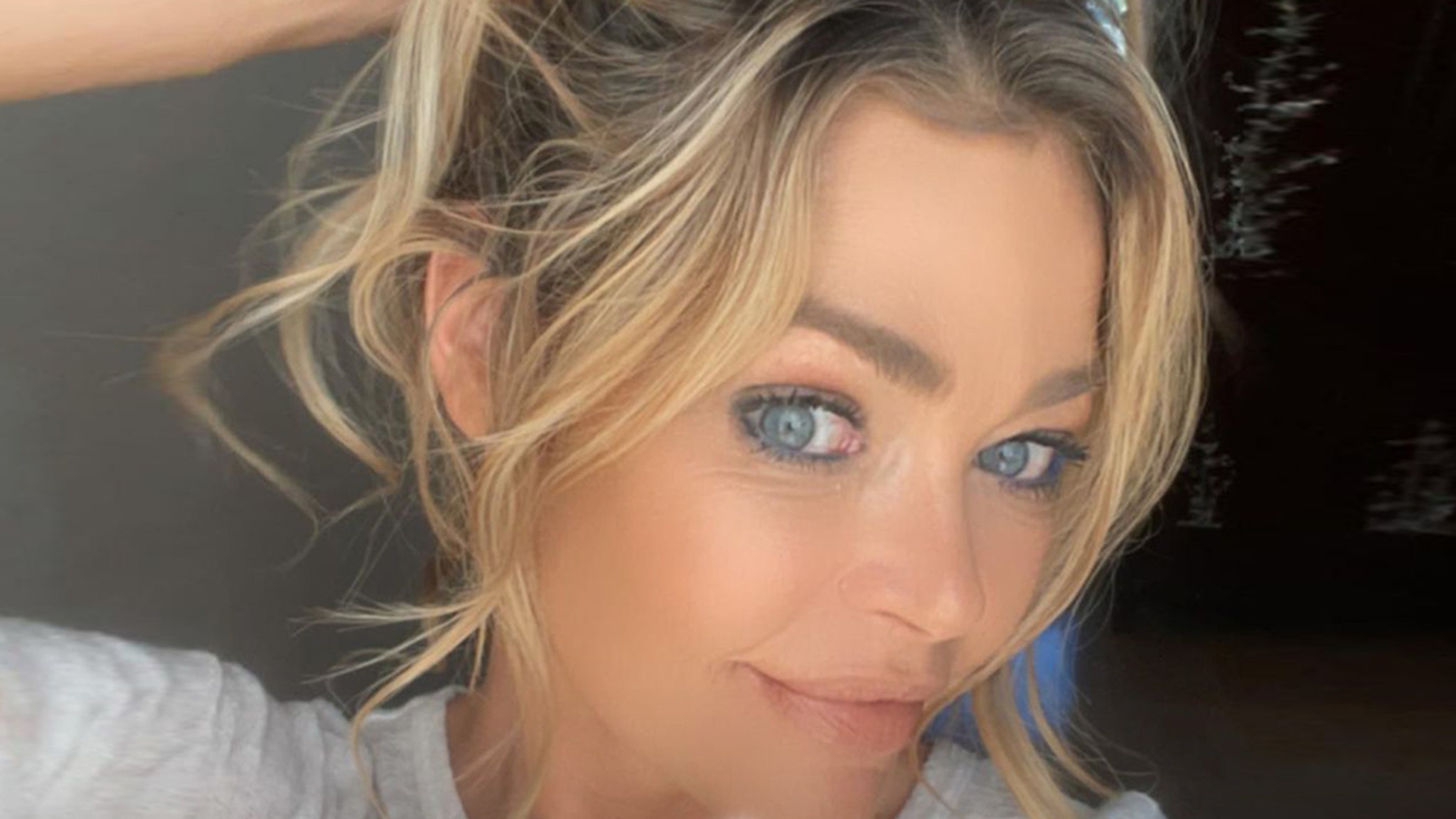 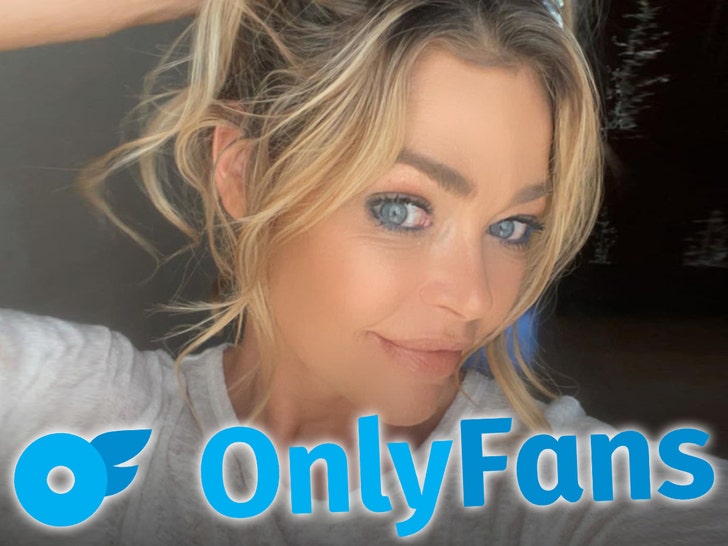 7:00 PM PT — Well, we were wondering what Charlie thought of Denise’s move, and his rep Jeff Ballard tells us it’s short and sweet … “Go get ’em, Denise. xox C.”

Denise Richards is not only supporting her daughter’s decision to create an OnlyFans account … Mom’s getting in on that action too.

Get your mind outta the gutter — what we mean is Denise announced Thursday she’s launching her own OnlyFans, a decision that comes one week after her 18-year-old daughter, Sami Sheen did the same.

Denise is charging $25 per month for access to her exclusive content … slightly more than 18-year-old Sami’s $19.99 rate.

As we’ve told you, Denise went toe-to-toe with Charlie Sheen over their daughter’s OF, and won. Charlie was staunchly against Sami posting content on the site, where many people … though, not all, post nudity.

Denise wrote, “I wish I had the confidence my 18 yr old daughter has. And I also can’t be judgmental of her choices. I did Wild Things & Playboy, quite frankly her father shouldn’t be either. And to be able to ignore the negativity at her age? It took me many years & I still struggle sometimes.”

Charlie later changed his tuneadmitting Denise made some good points and he felt it was important both of Sami’s parents were supportive.

Something tells us he’ll have zero issue with Denise’s move to OnlyFans.