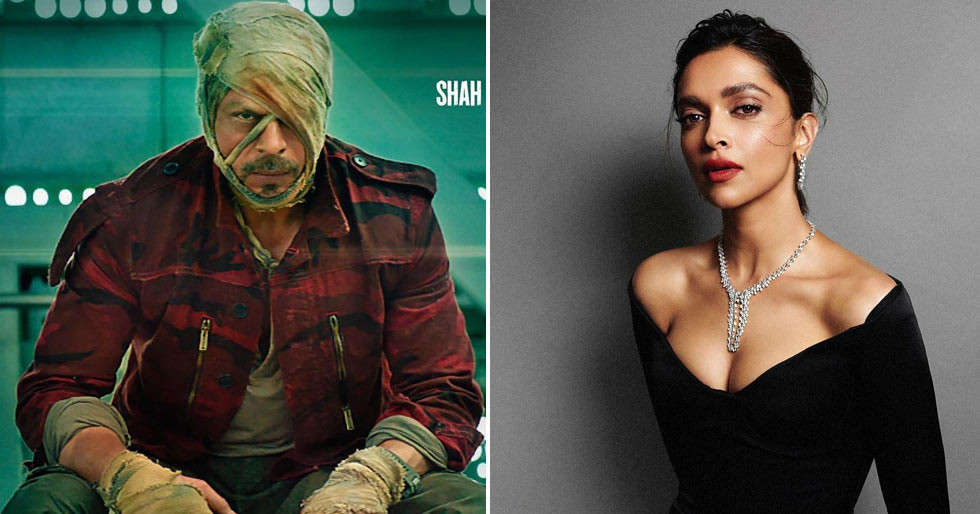 Deepika Padukone has a busy line-up of much-anticipated films. The actress is currently working on Project K with Prabhas, among other projects. And now, it seems she’s up for yet another big-screen appearance. A new update from a leading news portal has revealed that Deepika will appear in a cameo in Atlee’s film Jawan featuring Shah Rukh Khan and Nayanthara.

According to reports on a leading news portal, Deepika is in talks with director Atlee and Shah Rukh Khan to feature in a “short yet important” role in Jawan. The report also suggests that the actress has been almost finalized for the cameo but is yet to sign the deal. While there is no official confirmation and no specific details about her involvement has been revealed, it will be interesting to see how Deepika would factor into the upcoming film. 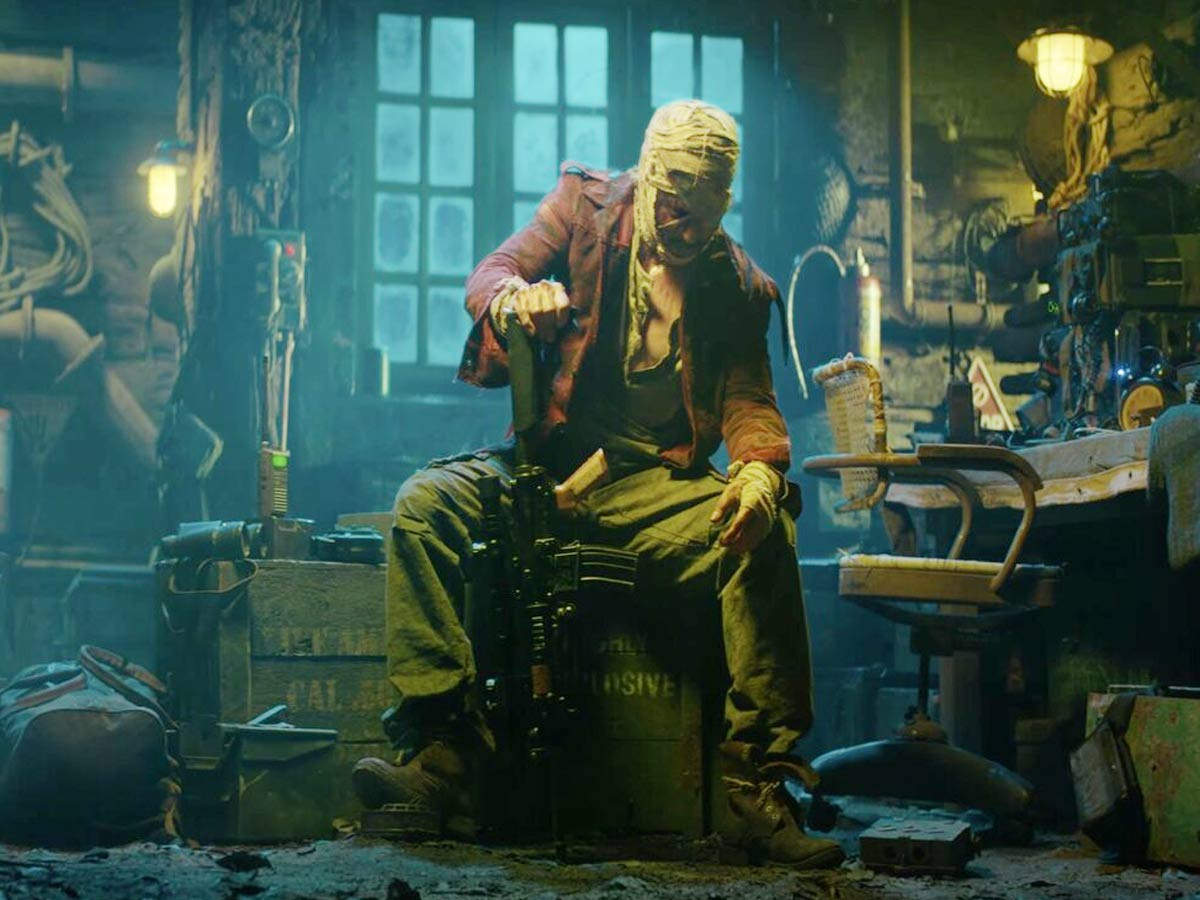 Jawan’s first poster and teaser arrived a while ago and we’ve already seen the intense first glimpse of a bandaged Shah Rukh Khan from the film. Apart from SRK and Nayanthara, the film also casts Rana Daggubati and Sanya Malhotra. The film arrives in cinemas on June 2, 2023. 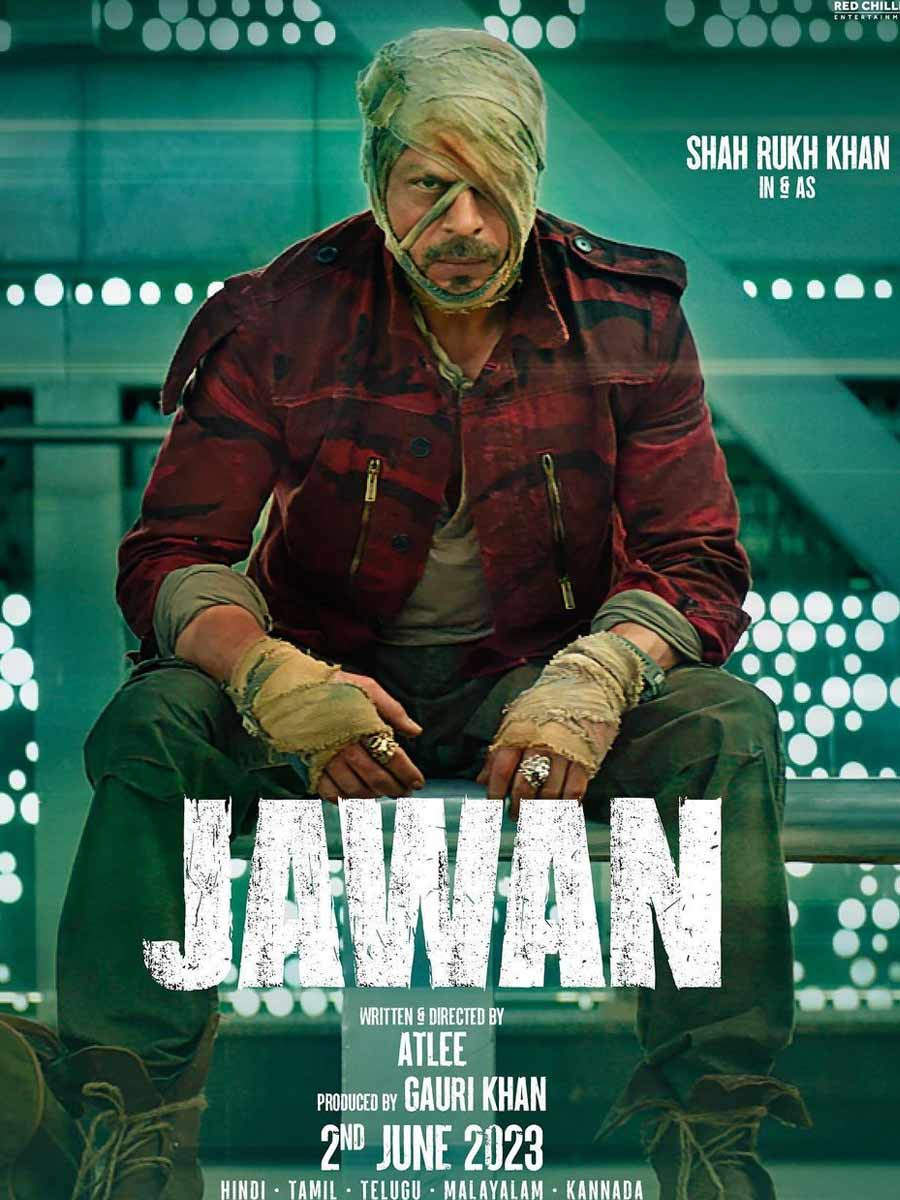 Deepika Padukone who was last seen in Gehraiyaan will next be seen in Pathaan alongside Shah Rukh Khan and John Abraham. The film arrives in theaters on January 2023. More recently, fans have been speculating that the actress is also in Brahmastra in a secret role.