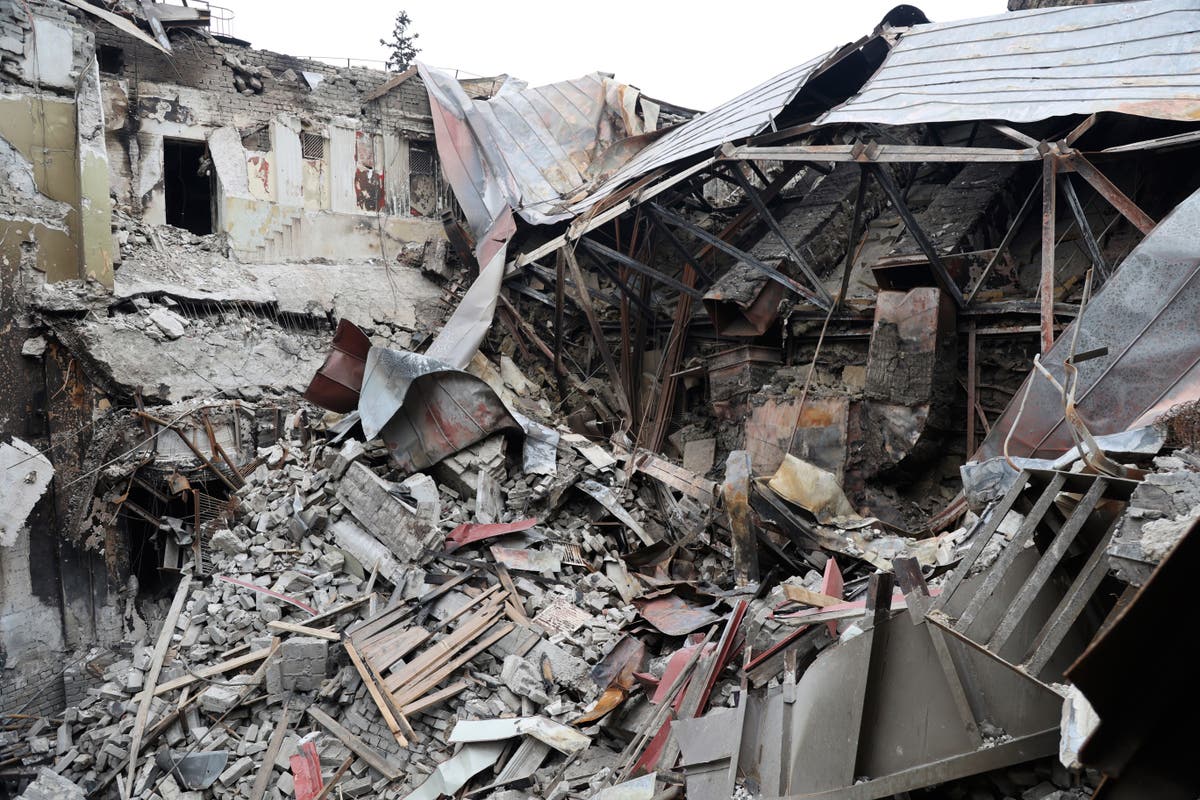 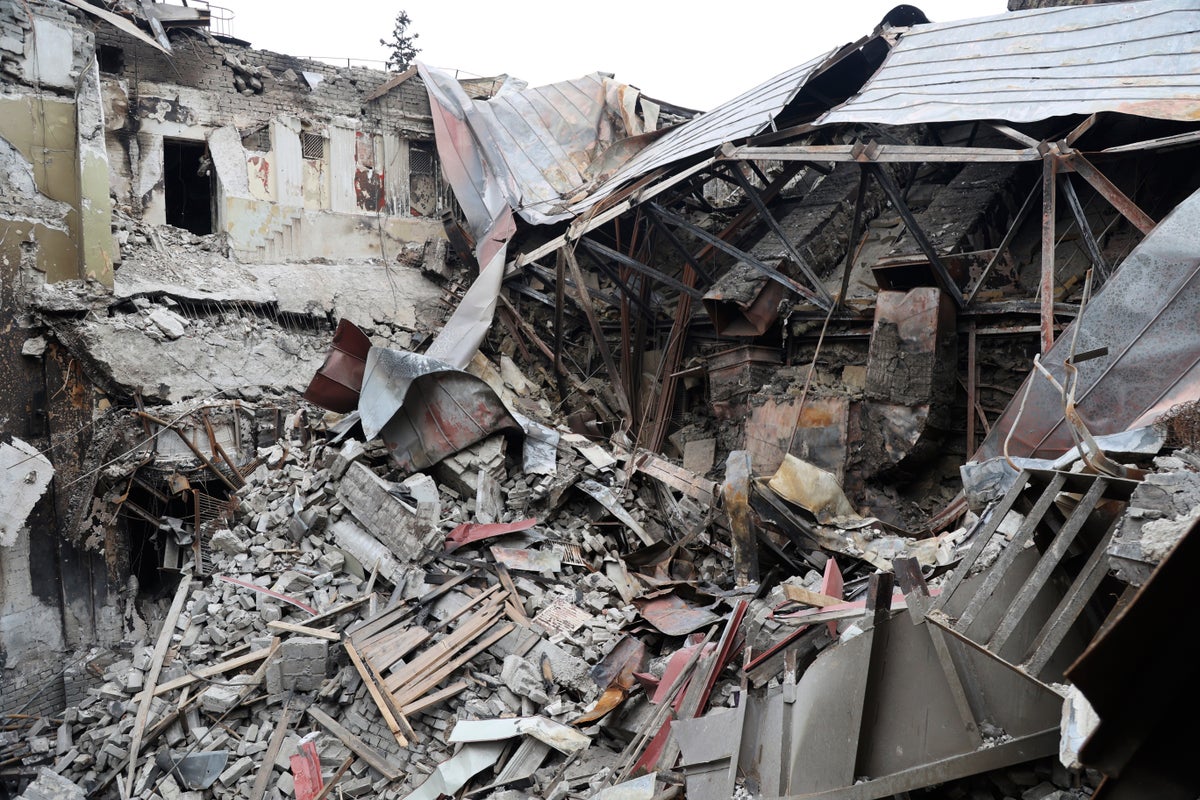 Russian forces committed a “clear war crime” in Ukraine’s coastal city of Mariupol when they launched a deadly airstrike on a theater they knew was sheltering hundreds of civilians, according to a new investigation by Amnesty International.

The global rights group has urged the International Criminal Court, and all other courts with jurisdiction, to immediately investigate the attack as a war crime in light of the evidence they unearthed.

The human rights organization spent three months examining the 16 March strike on the city’s Drama Theatre, which they say killed at least a dozen people and injured many more.

After speaking to more than 28 survivors inside or adjacent to the building, commissioning a physicist to build a mathematical model of the detonation, and analyzing satellite imagery, Amnesty concluded that the attack was almost certainly carried out by Russian fighter aircraft.

They also concluded that the Russian military must have known that hundreds of civilians were sheltering there and dropped two 500kg bombs anyway.

The total death toll from the attack in the city’s Tsentralnyi district is still unknown. The strategic port was under weeks of siege and is now in Russian hands, preventing investigators from visiting the site.

The regional authorities initially estimated as many as 300 died. However, Amnesty said it was likely to have a dozen perished because in the two days before the attack several large convoys of cars had managed to evacuate the city.

“After months of rigorous investigation, analysis of satellite imagery and interviews with dozens of committed witnesses, we concluded that the strike was a clear war crime by Russian forces,” said Agnes Callamard, Amnesty International’s Secretary General.

“Many people were injured and killed in this merciless attack. Their deaths were likely caused by Russian forces deliberately targeting Ukrainian civilians”

“Through the air and on the ground, Russian forces have been on a well-documented and deliberately killing spree of civilians in Ukraine.

She added that thorough investigations are urgently needed in order to hold the perpetrators accountable.

“The International Criminal Court, and all others with jurisdiction over crimes committed during this conflict, must investigate this attack as a war crime,” she added.

At the time of the attack, Mariupol, a strategic port city, was under some of the heaviest bombardments since Russia invaded Ukraine in February, forcing civilians to take shelter in their bases at home or communal shelters.

The city’s Drama Theater had become the central hub for distribution of food, water and medicine as supplies were strangled and water and power were cut.

Organizers tried to ward off an air attack by writing in Cyrillic “children” on the forecourts of the complex.

Amnesty concluded this would have been clearly visible to Russian pilots and also on satellite imagery.

It said, despite this, Russian bombs struck shortly after 10am producing a large explosion which caused the roof and huge portions of two main walls to collapse.

After commissioning a physicist to build a mathematical model of the detonation Amnesty determined that Russian fighter jets – such as the Su-25, Su-30 or Su-34 – which are based at a nearby Russian airfield, dropped two 500kg bombs.

A teenager who was sheltering in the basement with her boyfriend and her mother when the bombs struck told Amnesty: “In a second, everything changed.”

“Everything jumped up. People started screaming. It was full of dust. I saw people bleeding,” the teen added.

Yehven Hrebenstskii, who found the body of his father Mykhailo inside the concert hall, told Amnesty that police tried to pull people out of the rubble.

Witnesses outside said they could hear a plane and the sound of the bombs dropping.

“I saw the roof of the building explodes. It jumped 20 meters and then collapsed then I saw a lot of smoke and rubble,” Gregory Golovniov, a 51-year-old businessman, said: