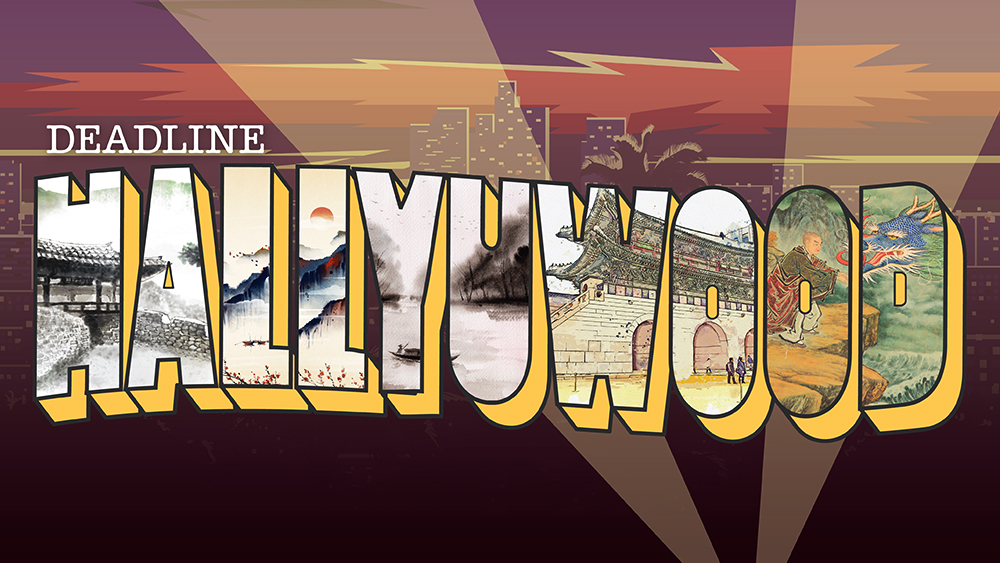 Hallyu is an invented term used to describe the rising global popularity of Korean culture, but it has also never been more applicable in Hollywood than at this moment.

Welcome to Deadline Hallyuwood, a new podcast dedicated to giving listeners the inside scoop behind some of the most popular and beloved Korean TV series and films. Each week, host Brandon Choe will talk with prominent actors, creators and other players at the growing intersection of Hollywood and Korea about what’s hot today and what’s coming next.

The series is set in an alternate timeline where South and North Korea are being reunited in the year 2025. The Joint Security Area becomes the Joint Economic Area and the two nations have established the Korean Unified Mint to start a new currency. A man named The Professor (Yoo) approaches a North Korean woman named Tokyo (Jeon Jong-seo) with a plan to steal 4 trillion won from the mint. After assembling a top-class group of thieves to pull it off, the plan goes off the rails as hostages are taken and a joint task force, led by South Korean negotiation specialist Seon Woo-jin (Kim Yun-jin) and former North Korean special agent Cha Moo-hyuk (Kim Seung-o), is formed to stop them.

The 12-episode series premiered Friday and the crime drama already had more than 33 million streams as of Tuesday night, making it Netflix’s most-watched non-English-language show of the week.

You might recognize Yoo from the 2003 cult classic old boy and Park, more recently, for his brilliant performance in Squid Game. They’re here to talk about how they adapted the characters for the spinoff series, what we can expect from the plot, and how a show should should tackle the topic of Korean reunification. We’ll also go over recent headlines and chat with Deadline Hallyuwood producer Laura Sim about what we thought about Money Heist – Koreawithout giving too much away.

Listen to our podcast below. Deadline Hallyuwood is now available on Apple Podcasts and Spotify.